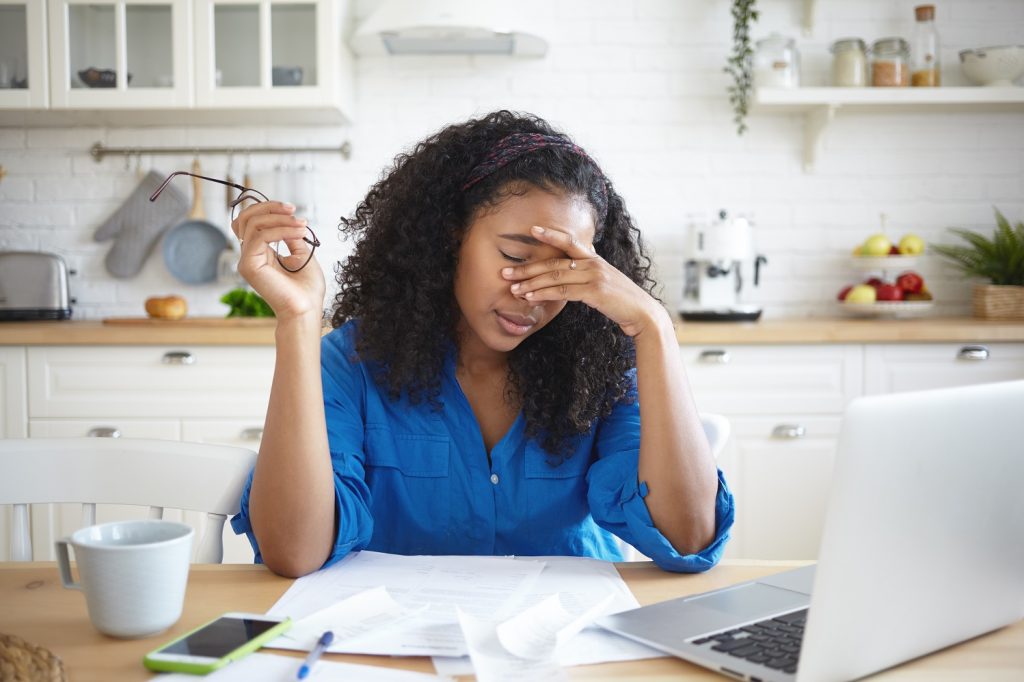 Flexible spending accounts (FSAs), used by millions of Americans to pay for out-of-pocket health care expenses, lost a bit of their flexibility starting in January 2013.

Employees’ contributions now are limited to $2,500 annually. Previously, there were no mandated limits set by the government on annual FSA contributions.

Many employers offer FSAs as a tool to help workers with health insurance save pretax dollars for health care expenses. This money can be applied to out-of-pocket costs such as doctor’s visits, prescription co-pays, dental and vision costs, chiropractic care and medical supplies.

An estimated 33 million Americans rely on FSAs to pay for health care services or health-related items.

With FSAs, consumers have more choice over how their health care dollars are spent, says Natasha Rankin, executive director of the nonprofit Employers Council on Flexible Compensation. She says the annual average household income of FSA users is $55,000.

“We know that people who are taking advantage of FSAs are in the middle class. This is a valuable resource for them,” she says.

The government expects to gain $13 billion in additional tax revenue, from 2013 to 2019, by limiting annual FSA contributions to $2,500 per year, per employee. The new cap on FSA contributions is among a number of changes included in the federal health care reform law.

What is an FSA?

Congress created FSAs in 1978 to respond to the rising cost of health care.

A FSA works like this: An employee decides how much money will be removed from his paycheck to contribute to an FSA. Deciding how much to set aside requires estimating how much will be spent on doctor’s visits, prescriptions and other health needs in the coming year.

Employees in 2013 are expected to pay $2,449 in out-of-pocket health care expenses, according to a survey released in October 2012 by Aon Hewitt, a human resources consultant. Aon Hewitt found that among its customers, the average annual contribution to a FSA was $1,600.

As health care expenses are racked up, money can be withdrawn to pay for doctor’s visits, prescriptions, medical equipment, and even mileage to physician’s offices and hospitals. However, the money can’t be put toward health insurance or long-term care insurance premiums. If an employee does not use all the money by the end of the year, it vanishes and does not roll over to the next year.

An estimated 76 percent of large employers (200 or more workers) and 17 percent of small employers (fewer than 200 workers) let employees contribute to FSAs, according to a 2012 Kaiser Family Foundation/Health Research & Educational Trust survey. The survey also found that workers who have health coverage face these average co-pays:

The average co-pays for prescription drugs, according to the survey, are:

Effect of the new $2,500 contribution limit

If your employer contributes to your FSA, those amounts won’t affect your ability to contribute up to $2,500, the IRS says. For example, if your employer kicks in $500 and if you contribute the $2,500 maximum, you’d be allowed to have $3,000 in your account.

The contribution limits do not apply to other types of individual accounts, such as dependent care FSAs (for children or elderly parents), or other tax-deferred programs, such as health savings accounts (HSAs) and health reimbursement arrangements (HRAs), according to the IRS.

With the $2,500 limit, the Employers Council on Flexible Compensation is pushing for the FSA “use it or lose it” rule to be erased. If you have any funds left over in your annual FSA account, the money goes back to the employer (there is a grace period until March 15 for the following year for most plans). An average of $138 per employee is left unused annually, according to Rankin. The employer typically uses the money to cover the cost of administering the health plan.

Fear about losing their money is the No. 1 reason why employees do not take advantage of FSAs, Rankin says. The “use it or lose it” provision was intended to ensure that people were applying FSA money toward predictable health care expenses during the year, instead of putting away tens of thousands of untaxed dollars.

“With this cap in place, ‘use it or lose’ it is no longer needed,” Rankin says.