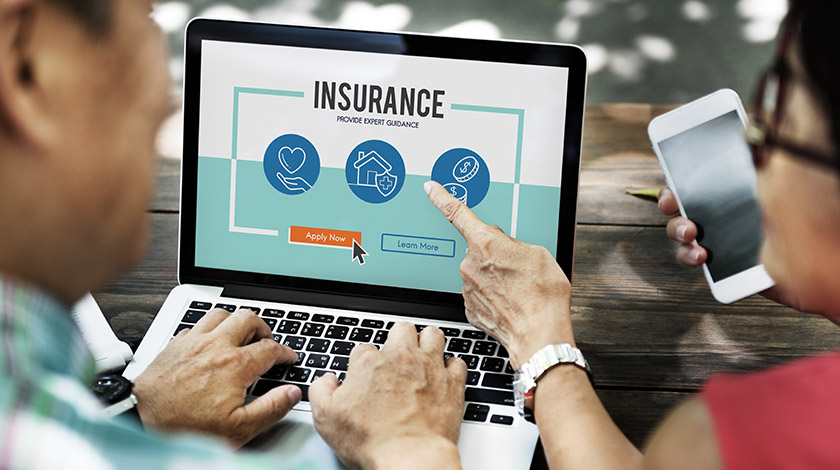 Traditionally, buying health insurance across state lines has not been possible. States have widely varying laws regarding what insurers have to cover. Requiring an insurer to register with each state in which it does business guarantees that it’s in compliance with all the state’s laws.

If Georgia Go. Nathan Deal signs H.B. 47 into law, insurance companies, previously bound by Georgia’s insurance requirements, would be allowed to sell out-of-state policies to Georgia residents. Insurers would still be required to be licensed in Georgia, according to the Georgia House of Representatives. But they could sell policies meant for other states.

Pros and cons of out-of-state insurance

Selling insurance across state lines has been a politically charged topic for years, and lawmakers and politicians have debated the pros and cons of introducing it on a national level.

According to Kaiser Health News, those who oppose cross-state health insurance worry that:

Those who support cross-state insurance argue that: