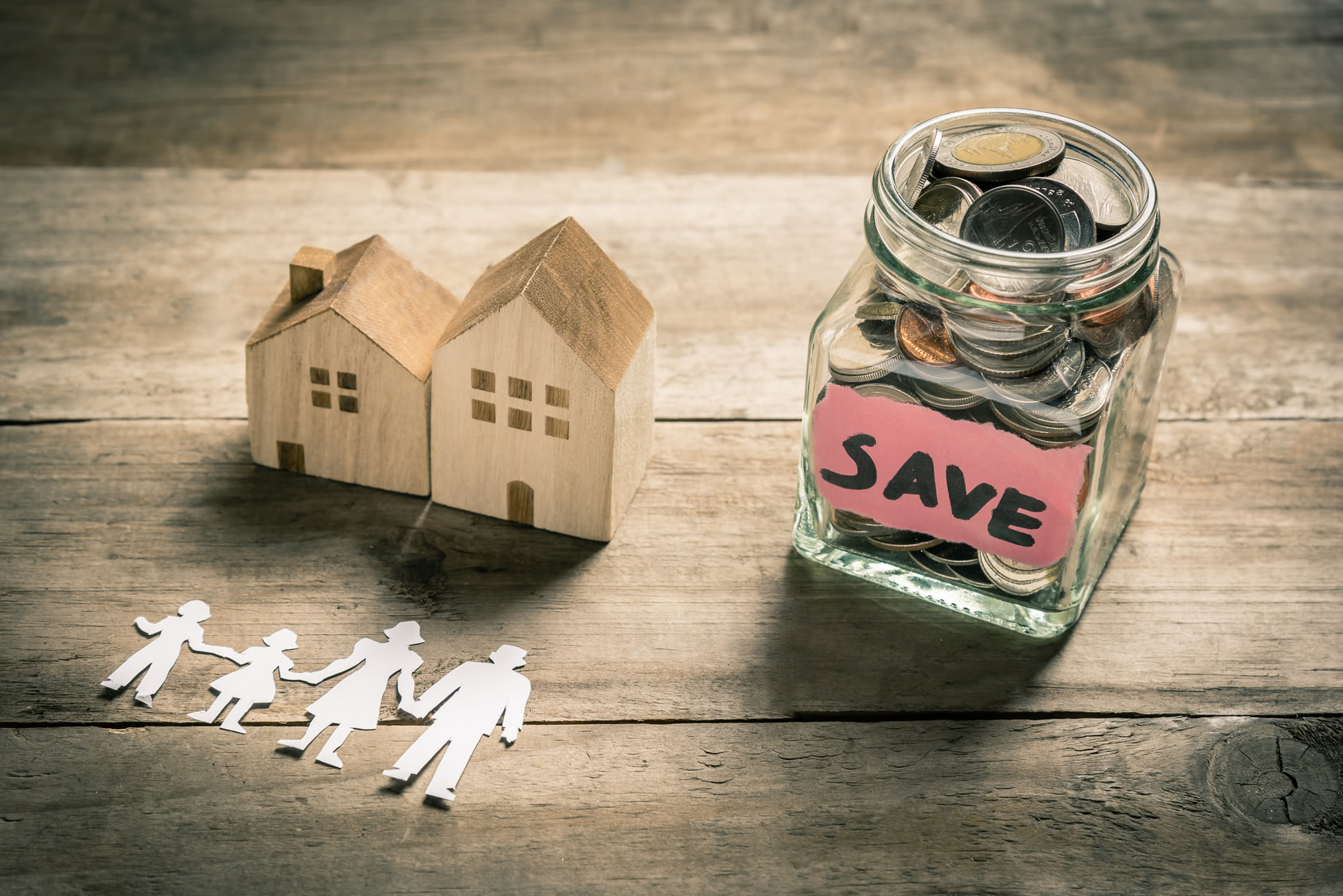 Health savings accounts (HSAs) offer powerful financial incentives for consumers who want to rein in their spending on health care and take advantage of tax benefits. But a study in the March 2011 issue of the American Journal of Managed Care raises some questions about whether the cost savings of these consumer-directed plans may indirectly be hurting enrollees’ health.

HSAs are tax-sheltered savings accounts. The money deposited in the account grows tax-free, and the enrollee can withdraw the money at any time — but only for health care expenses. HSAs usually are paired with high-deductible “catastrophic” health insurance plans.

Researchers at the RAND Corp. took a look at claims data of more than 800,000 people insured between 2004 and 2005. Families using HSA health insurance plans did spend less on average than their counterparts (about 14 percent less) on premiums, but only if the plan’s deductible was at least $1,000.

However, HSA enrollees decreased their use of preventive health care services. They did so even though high-deductible plans usually waive the cost of “wellness” visits. Moreover, they skipped beneficial care, according to the study. For example, families with HSAs and high-deductible plans were more likely to skip childhood vaccines than those with traditional health insurance plans. They also were more likely to skip medical procedures like mammograms, colorectal cancer screenings and cervical cancer screenings.

Because of this behavior, HSA plans may lead to short-term savings, but lead to higher costs in the long run. Say a patient foregoes a mammogram because of the high deductible associated with her HSA plan. If her cancer goes undetected for too long, she may need more expensive care to treat it.

Why do HSAs lead to skipped care?

The high-deductible aspect of HSA plans is a likely reason for avoiding or delaying care, according to the RAND study. Enrollees must first meet their deductibles (which could be thousands of dollars) before coverage kicks in. Taking advantage of the free wellness visit could, therefore, lead to referrals for additional care that must be paid for out of pocket.

According to the Kaiser Family Foundation, having a plan that requires patients to shoulder significant costs does, in fact, affect their health care decisions. Kaiser cites an experiment performed by RAND in the 1970s and 1980s, which found that those who had to pay more out-of-pocket costs were less likely to see a doctor. In fact, according to Kaiser, the cost-sharing burden of high-deductible plans often places HSAs out of the reach of low-income families. They might save on premiums — but they may not be able to afford the care they need.

Captive Agent
If I shoot an intruder, will my home insurance cover me?
How to stay healthy in a heat wave
The Advantages of RV Insurance