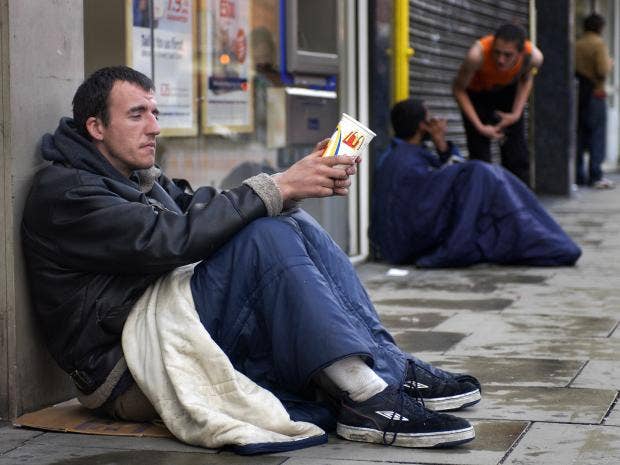 With the 2014 health insurance mandate looming, the spotlight has been on Massachusetts, which enacted its own health insurance mandate in 2006. Although the state’s reform package has substantially cut the uninsured rate in the state, it still falls short of universal coverage, according to a recent Harvard Medical School study. Simply put, the working poor still can’t afford to get insurance.

The study surveyed 431 patients between ages 18 and 64 who were visiting the emergency room of the state’s second largest safety-net hospital. Of these patients, 189 were uninsured, even though most of them were employed. Some had no access to employer-sponsored health insurance; in Massachusetts, only businesses with more than 10 employees are required to provide health insurance. Others declined their employers’ coverage because of the cost. Still others had lost coverage after losing their jobs.

The researchers concluded that while Massachusetts health care reform has compelled many to get covered, it has failed the working poor, the self-employed and the unemployed. Therefore, tying health insurance to an employer is an “unstable mechanism for providing coverage,” according to the study’s lead author, Dr. Rachel Nardin.

Most Massachusetts residents are required to get health insurance — and to pay a penalty if they don’t. The Harvard Medical School study shows how the financial penalty and individual mandate have had mixed results for expanding coverage.

According to the study, nearly half of uninsured people report that although the individual mandate motivated them to try to find insurance, they couldn’t find coverage they could afford.
Moreover, the working poor often find themselves in a Catch-22. They don’t make enough money to afford the coverage offered by their employers. But by declining their employer-sponsored coverage, they are making themselves ineligible for the state-subsidized insurance that they might be able to afford.

Working poor in Massachusetts and the rest of U.S.

One of the gloomy conclusions of the Harvard Medical School study is what these coverage rates may mean for the working poor in other U.S. states. The federal health reform law was modeled on the Massachusetts plan. Massachusetts had a 10 percent uninsured rate before its reform, and about 250,000 people remain uncovered. In many other states, the uninsured rate reaches 20 percent to 25 percent, meaning lot more could remain uninsured if the working poor continue to fall through the cracks.

How health insurance works in Massachusetts

Commonwealth Health Insurance Connector: The state also created an insurance marketplace for individuals and small businesses to buy coverage. The organization’s board approves the plans that participate, which must meet certain coverage and cost standards.