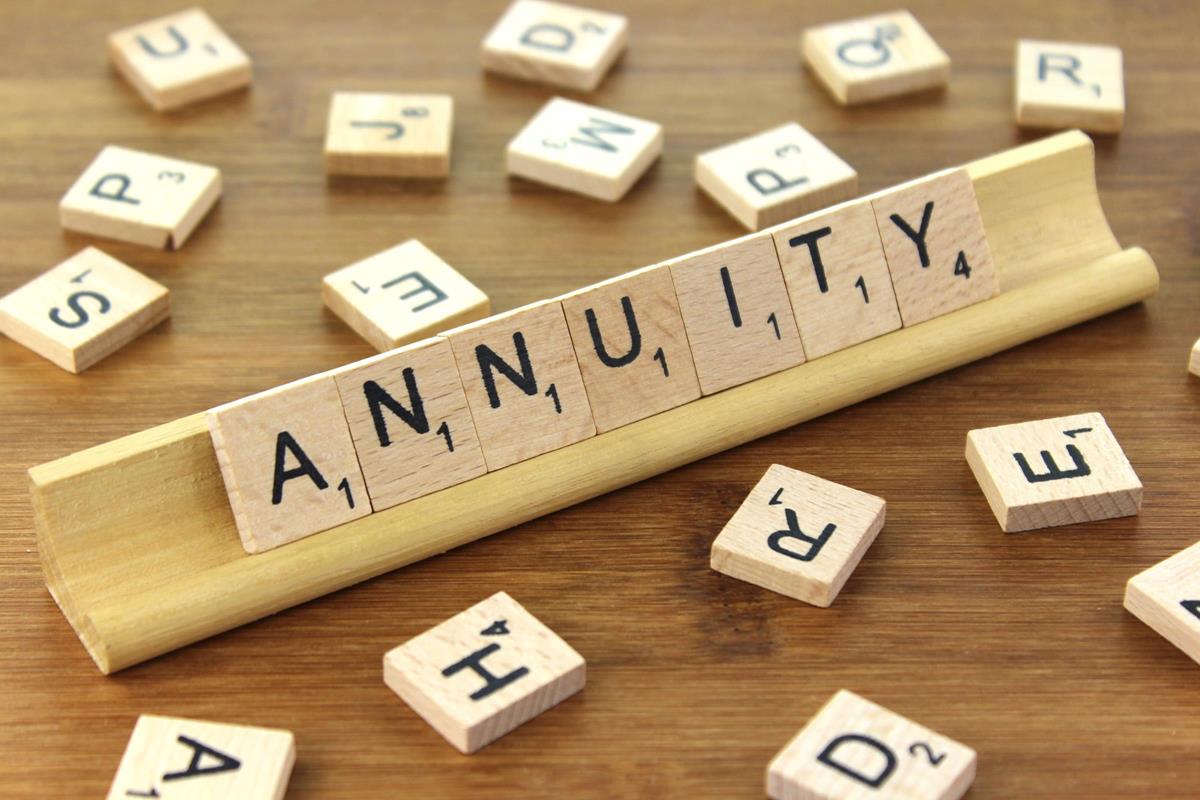 The person who receives the benefits of an annuity or pension. Also sometimes known as the “beneficiary.”

An annuitant’s age is important because it determines the way in which an annuity pays out. For example, depending on risk and life expectancy, the insurance company may make payments to an annuitant for life—or only for a set amount of time. The insurer also determines how much each payout should be. Annuitants who are relatively young usually receive smaller payments over a longer period of time.

Gender also helps determine annuitant payout. Women tend to live longer than men, so insurance companies must budget for this fact based on gender.

Life Insurance FAQs
Where the Big Bad Wolf Might Get Your Goat
How much personal liability is needed in Georgia?
BMI Index By State