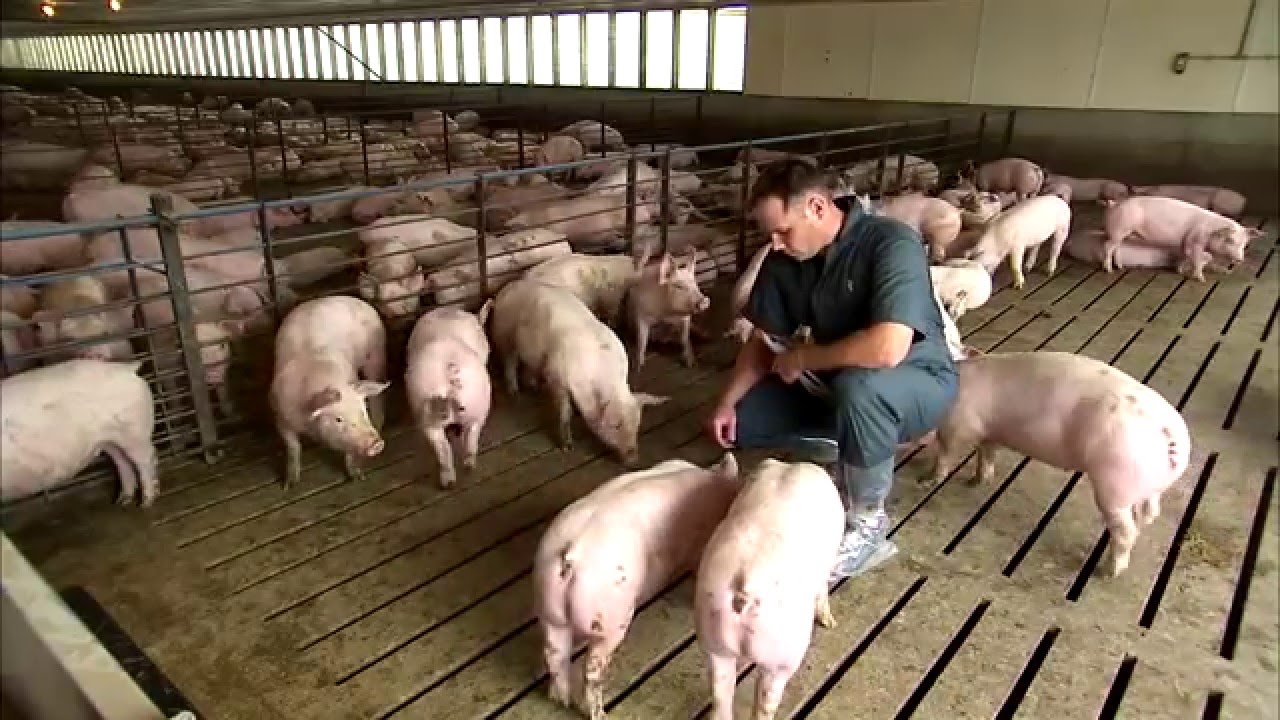 The Debate over the Health Insurance Gender Gap

In an article that made waves during the 2008 presidential campaign, LA Times writer David Lazarus wrote about the gender gap in the individual health insurance market. Lazarus’ article ran under the headline “Insurance ‘eggheads’ make women pay.”

According to the Kaiser Family Foundation, “pregnancy and childbirth-related conditions are the leading causes for hospital stays and account for almost 25 percent of U.S. hospitalizations.” But that’s not the only reason women pay more for individual health insurance coverage.

“Our egghead actuaries crunched the numbers based on all the data we have about healthcare,” explained Blue Shield spokesman Tom Epstein. “This is what they found.”

“Men are nevertheless viewed as a lesser medical liability than women, who live longer on average because they tend to eat right, exercise more frequently and take better care of themselves,” wrote Lazarus.

“It doesn’t make any sense,” said Alice Wolfson of United Policyholders, a San Francisco-based advocacy group. “The insurers aren’t assessing risk. They’re assessing how much healthcare is used, even when it’s preventive treatment.”

The gender gap isn’t limited to California. According to this October 2008 New York Times article, disparities are found in Colorado, Texas, Nebraska and Iowa, among others.

If one insurer uses gender in their underwriting formula, the rest must follow suit. Why? Consider this scenario:

Insurer A decides to charge higher premiums for women because their data show that women are more expensive to insure. As a result, many women flock to insurer B, which still has gender-blind underwriting. Insurer B soon finds itself in precarious position of having many more expensive people on its roles than insurer A.

In business terms, insurer A wins-that is, until insurer B decides that it’s going to start charging women more too. And that’s exactly what’s happening in California. Blue Cross Blue Shield decided that if Aetna was going to raise premiums for women, it had to do the same. “We’ve done it because our competitors are doing it,” Epstein said. “We don’t want to get a disproportionate share of high-risk people.”

It’s easy to see where insurers are coming from: after all, they are businesses, and as businesses they’re concerned with solvency first, societal impact second.

Governments can step in and create a more socially desirable situation, either by opening their own wallets or by forcing insurers to do so. And indeed, many do-on the state level. Vermont and New York have what’s known as “community rating,” which mandates that insurers charge the same premium for the same benefit package, regardless of the insured’s age, gender or health status.

Women pay more for insurance regardless
of whether their plan includes maternity coverage.

According to the Kaiser Foundation, “pregnancy and childbirth-related conditions are the leading causes for hospital stays and account for almost 25 percent of U.S. hospitalizations. The cost of having a baby can easily reach thousands of dollars, making insurance coverage critical for pregnant women.”

It’s undeniable that women use more health care because they have children. So perhaps there’s not necessarily any chauvinism at work, just simple biology and basic accounting. “As long as there are price differences in health insurance (it’s always more expensive for older Americans, for example), then charging younger women and older men higher rates does not on its face strike me as bias,” says Bonnie Erbe, a columnist for U.S. News and World Report.

But the question remains: Are we OK with having mothers face greater financial struggle to obtain health care? And what about male responsibility? Every pregnancy … well, I don’t need to rehash the birds and the bees here. You get the point. Perhaps all men should pay more for insurance to defray the cost of pregnancy.

“There’s a strong public policy reason to prohibit gender-based rates,” Mila Kofman, the insurance superintendent in Maine, told the New York Times recently. “Only women can bear children. There’s an expense to that. But having babies benefits communities and society as a whole. Women should not have to bear the entire expense.”