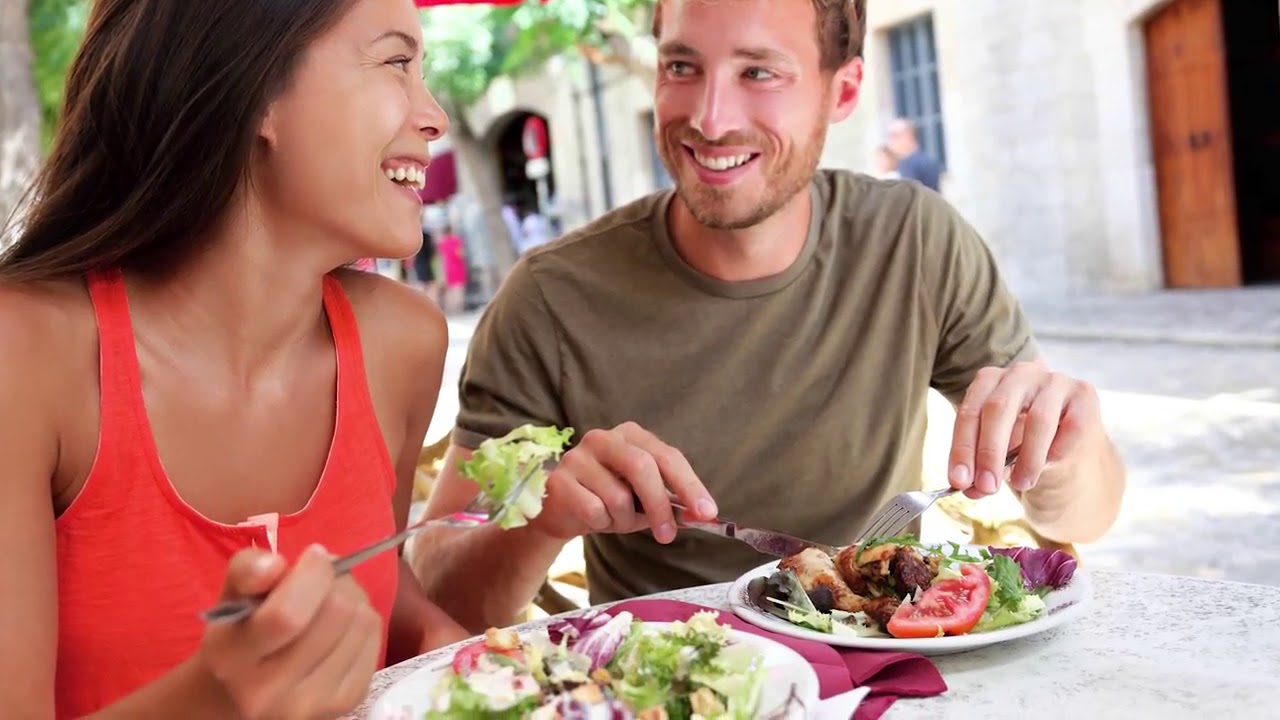 Health care costs are spiraling out of control.  Could our unhealthy lifestyles be to blame?

While not all serious health conditions are preventable, adjustments in behavior can lessen their chance of developing, or at least reduce their severity. The government even has adopted this philosophy. The health care reform law established $100 million in grants for states that create healthy living incentives programs for Medicaid recipients. If Medicaid recipients demonstrate that they’re making healthier choices, they’ll be rewarded through these programs with cash, gift cards and reduced Medicaid fees, according to the U.S. Department of Health and Human Services.

Whether they’re born of bad habits, bad luck or a lack of access to preventive care, chronic health problems are expensive to treat. And the more people who are seriously ill, the more health insurance companies, employers, Medicare and Medicaid pay to care for them. That raises premiums for everyone.

Roughly 27 percent of U.S. adults were obese in 2009, up about 1 percent since 2007, according to the Mississippi Primary Health Care Association. Obesity costs the U.S. health care system about $147 billion a year and, according to the Society for Human Resource Management, employers spend nearly 7 times as much on workers’ compensation claims for obese employees than they do for those of average weight.

Obesity is one risk factor for Type 2 (adult-onset) diabetes, which cost the U.S. health care system $116 billion in 2007, according to the American Diabetes Association (ADA). Caring for someone with diabetes costs more than two times as much as caring for a healthy person.

It’s no secret that smoking is a killer. Yet for every death, 20 more smokers have a smoking-related illness, according to the Mississippi Primary Health Association. Smoking can lead to heart disease and cancer, which require extensive (and expensive) care.

American teens consume an average of 28.3 teaspoons of sugar a day, according to a January 2011 NPR report. The effects of too much sugar are frightening — and expensive. According to research from University of California San Francisco endocrinologist Robert Lustig (whose “Bitter Truth” lecture went viral in 2009), excess sugar, particularly liquid fruit sugar found in juices and sodas, can have devastating chronic effects on the liver. It also can spur and worsen a condition known as insulin resistance, which is known to be a precursor to conditions like obesity, diabetes and cardiovascular disease.

Many public health authorities agree that Americans need to adopt healthier lifestyles. By taking responsibility for the behaviors that can lead to severe conditions down the road, Americans may be able help cure the ailing health care system and indirectly lower their own health insurance costs.