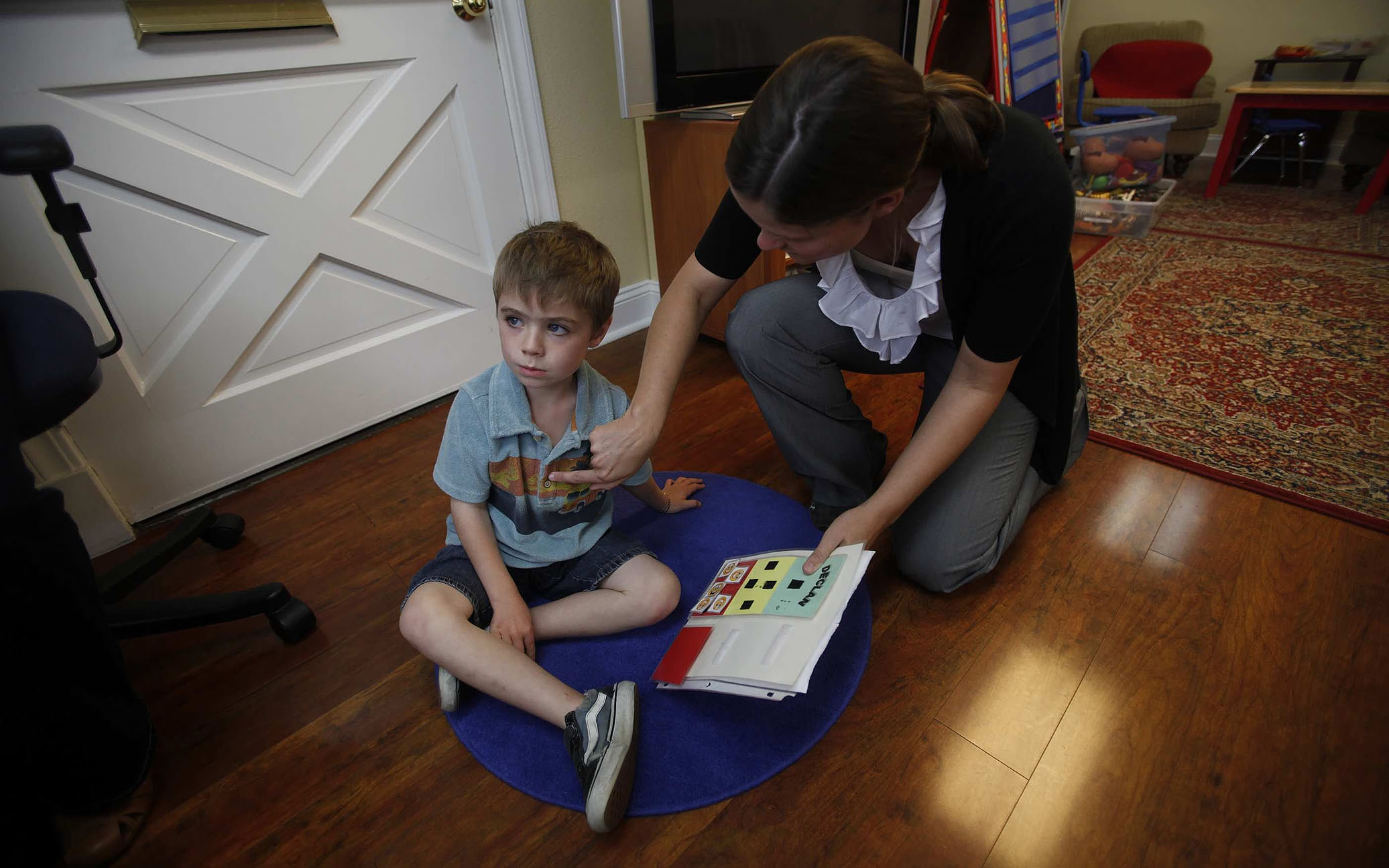 About one in 110 children in the United States has an autism spectrum disorder (ASD), according to the federal Centers of Disease Control and Prevention. While there is no cure for ASD, diagnosing children early on is vital for treatment. The National Conference of State Legislatures (NCSL) lists the following treatment options:

But diagnosing and treating autism can be expensive. NCSL says some families may spend more than $50,000 a year on autism-related therapies, and the Autism Society estimates that the lifetime cost of caring for a child with autism ranges from $3.5 million to $5 million. For many families, health insurance coverage is less than generous. But the federal health care reform law as well as individual state laws can alleviate some of the costs of diagnosis and treatment.

The federal health care reform law requires insurers to include coverage for certain preventative services without any out-of-pocket expenses for patients. That list includes autism screenings for children.

According to the New York Insurance Department, the law requires insurance companies to cover autism screenings for children between 18 and 24 months of age without charging families a co-pay or co-insurance, or making them meet a deductible first. These rules apply to all health insurance plans issued on Sept. 23, 2010, or afterward.

Missouri’s new autism insurance law went into effect Jan. 1, 2011. Insurance policies that are issued or renewed since that date are required to include treatment coverage for children under age 19 who are diagnosed with autism or an ASD, according to the Department of Insurance, Financial Institutions and Professional Registration. Benefits include up to $40,000 in treatments a year.

Insurers likely will require the policyholder’s health care provider to make a formal request for a proposed course of treatment. Treatments that are not medically necessary might not be covered. The new Missouri law applies to group health insurance policies, but those with individual plans can add this coverage as well. Companies that insure Missouri residents must comply with this new law even if the policy is written outside the state.

Most individuals with group health plans issued under Indiana state law are covered for ASD therapies. Self-insured companies and out-of-state companies that employ Indiana residents are not required to provide ASD coverage.

According to the Indiana Institute on Disability and Community (IIDC), insurance providers may cover the following ASD therapies:

The law requires the prescribing physician to submit a care plan to the insurance company, according to Indiana state officials. By doing so, policyholders can make certain they’re complying with their insurance provider’s guidelines. However, if there is a long waitlist for an in-network health care provider, the insurer must pay for out-of-network care until an in-network provider becomes available.

As of 2011, 35 states and the District of Columbia already had laws related to autism and health insurance coverage, and at least 23 of those states require that insurers provide coverage for autism treatment, according to NCSL.

Liability Coverage
What type of coverage would an insured need that is leasing tractors/trailers to Enterprise, but is ...
7 ways to find a primary care physician
Health plans push legal challenge over prescription co-pay coupons