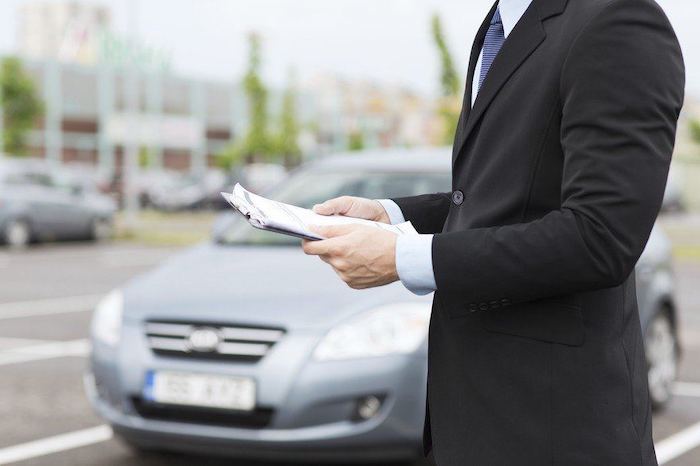 If you were to hang around the inventory area of any major independent auto repair shop, you’d hear the statement, “Parts are parts.” In short, generic parts, also called aftermarket parts, are perfect clones of those from the automaker, or original equipment manufacturer (OEM).

The initial introduction of aftermarket parts undercut the OEM prices by 30 percent. Even the Insurance Institute for Highway Safety (IIHS)??believed the only place it mattered whether a part was OEM or aftermarket was under the hood. Many insurers decided that using aftermarket parts was one way to keep costs and premiums low. Even so, the use of aftermarket parts reportedly never rose above 15 percent of the market, despite the efforts of the Certified Automobile Parts Association (CAPA).

CAPA was established in 1987, through the efforts of the Auto Body Parts Association (ABPA), to improve public confidence in aftermarket parts. Although CAPA gets significant funding from the insurance industry, collision repair experts also serve on the 14-member Board of Directors and provide substantive advice.

Despite all this, in recent years several class-action lawsuits have substantially eliminated the use of aftermarket replacement parts.

The first major setback for aftermarket parts occurred in 1999. In the case of Avery vs. State Farm, a jury in southern Illinois found State Farm liable for $456 million in damages, and an additional $730 million in punitive damages, in a class-action suit involving use of aftermarket auto parts. The plaintiffs claimed State Farm Mutual Auto Insurance Co. failed to tell policyholders about the use of aftermarket parts in auto repairs, violating consumer fraud laws. They claimed also that using those parts did not restore the automobile to its pre-crash condition, resulting in a breach of contract. Although the award was reduced to $1.05 billion, the appellate court stood in support of the plaintiffs.

Such rulings have caused most insurers to avoid aftermarket parts, allowing automakers to regain a captive market and eliminating an opportunity for insurers, and thereby policy holders, to save money.

Not long after the State Farm verdict, Public Citizen, a consumer advocacy group founded by Ralph Nadir, condemned the ruling. They claimed that, with no basis in fact, the courts had created a virtual monopoly for OEMs in replacement parts. Worse, yet, this group asserted that this monopoly did not serve the customer, but rather cost the consumer.

Still, there are a few bright spots.

The Institute for Highway Safety conducted further studies, too. In March 2000, it again concluded that the source of cosmetic replacement parts has nothing to do with the car’s subsequent crashworthiness. The test involved a 40-mph crash using two identical 1997 Toyota Camarys-one with OEM cosmetic parts and one with a CAPA-certified hood (the only part originally thought to possibly require OEM replacement). The CAPA-certified parts performed identically to the OEM parts in every significant way, the Insurance Information Institute reported. As a result, CAPA hopes its new term, “functionally equivalent,” will be more effective in explaining the parts’ performance than “of like kind and quality,” the old term used in state and local laws.

It is likely, however, that insurers will be wary of using aftermarket parts in the near future, unless more judgments are overturned or there is legislation clearing the way for aftermarket parts.

CAPA produced model legislation introduced by the National Council of Insurance Legislators in 2002. That legislation was tabled until Winter 2005, so the status quo remains for now. Were this legislation passed, CAPA says, it would protect the public from both an expensive monopoly and substandard parts.

Cost-cutting tips for renters: Alarms and locks can secure insurance discounts
Health and long-term care top list of concerns for Americans over 50
Medical identity theft can rob your money and your health
Don't take your brakes for granted -- follow these maintenance tips