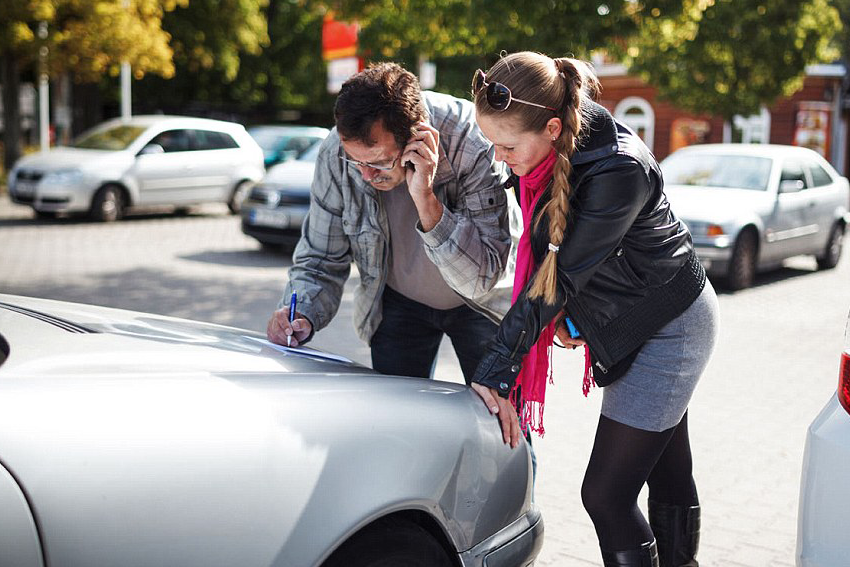 According to an October 2007 article by the Insurance Information Institute (III), no-fault car insurance allows each policyholder to recover financial loss from his or her own insurance company following an accident—regardless of fault. In fact, this system makes it appear as if no one is to blame at all.

No-fault car insurance limits your ability to sue another driver for physically-sustained injuries due to an accident. Typically, neither party in a no-fault state may sue the other for physical damage unless injuries are severe and/or medical costs are extremely high, meeting a predetermined, minimum amount.

This restricted litigation ability does tend to reduce the cost of your auto insurance quote and speed up your claims payments. Nevertheless, statistics show that the no-fault auto insurance system is not working.

Litigation costs for no-fault property damage, a major element in most accidents, remain high because some individuals may still sue if you damage their car or other property. There are also no consequences or personal responsibility associated with reckless driving, which edges your auto insurance quote up even higher.

“No-fault has failed to live up to insurers’ promises of lower insurance rates,” says Harvey Rosenfield, creator of the Foundation for Taxpayer and Consumer Rights (FTCR), a non-profit, non-partisan organization. “Lower premiums can be achieved by repealing failed no-fault laws and instituting strict rate regulation.”

There are many reasons no-fault auto insurance does not work. Twice the number of people—both the innocent victim and the person who caused the accident—must be covered and paid for injuries requiring medical treatment than in systems which rely on personal responsibility. This creates incentive for system abusers and those who have no other form of health coverage to fraudulently increase medical treatment amounts—eventually costing everyone a higher auto insurance quote and yearly premium.

“Consumers should not be forced to continue overpaying for insurance to subsidize a bad idea that limits consumers’ rights without lowering anyone’s rates,” says Harvey Rosenfield.

Findings from a national study of auto insurance premiums conducted recently by the FTCR include:

Under the no-fault system, consumers are left facing auto insurance companies’ unfulfilled promises of dropped prices and increased accountability for system abusers. In addition, class-action lawsuits (those filed by a few individuals on behalf of a larger group) grow in number every day—and amounts rewarded by juries in these cases are sometimes ridiculously high. But as long as courts and juries continue to feed the no-fault system with monetary reward, unscrupulous doctors, lawyers and private citizens involved in fraudulent accidents and bogus claims submissions will continue to milk the system for all it is worth.

So what is the answer to a high auto insurance quote, sue-happy citizens and everyday auto insurance fraud? A recent Insurance Research Council (IRC) survey says 70 percent of respondents surveyed agreed that significant reform is needed.

States repealing no-fault laws are indeed seeing lower insurance rates and reduced system abuses. According to the FTCR findings, six states and the District of Columbia have joined in this effort since 1980.

“The bottom line is that you have to have participants in the system—voters, jurors, judges and lawyers—who have integrity and are willing to make the system work the way it is supposed to work, rather than take advantage of it,” says Mississippi Supreme Court Justice Jess Dickinson.

What to do if your car needs serious repairs or gets totaled
When Animals Invade: Crossing Paths with Nature at Home
How to get health insurance if you retire early
Can you provide information for hearing aid insurance?