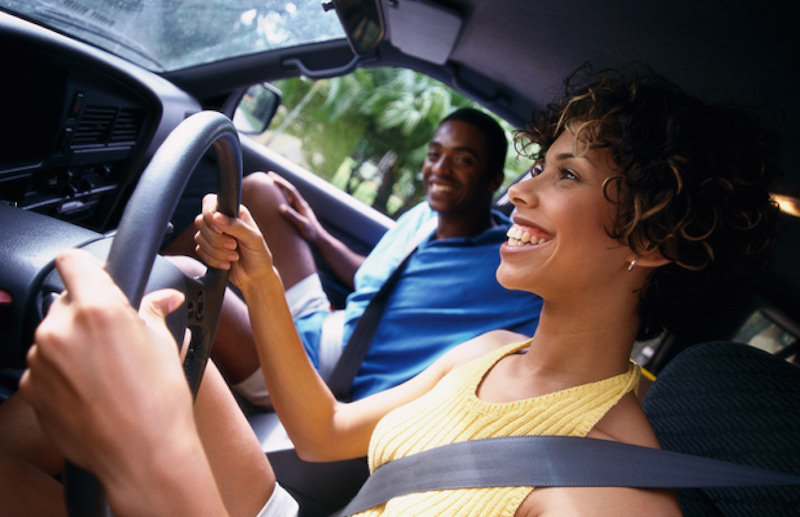 Few people realize the effect their driving habits have on their auto insurance quote. But there’s no denying the direct correlation between the two: the more responsible and reliable a driver’s actions behind the wheel, the lower his insurance rate is likely to be.

The best way to get cheaper auto insurance is to take a look at driving actions. Once areas have been identified that need positive change, it simply takes time and conscious decision-making to form new driving habits and reduce risk.

Though insurance companies use a variety of factors to determine insurance rates, the way a person drives his automobile bears more weight than many people realize.

Because of this, some auto insurance companies are now instituting special programs that offer customized quotes based on how, how much, and when policyholders drive their automobiles.

In 2008, Progressive introduced a behavior-based auto insurance program in some states called MyRate, which uses a small wireless device to record vital driving information. Automobiles driven less often, in less risky ways and at less risky times of day can earn up to a 40 percent discount based on driving habits—in addition to a 10 percent signup discount just for participating in the program.

Since auto insurance companies closely follow driving habits when setting insurance quotes, let’s look at some of the ways drivers can improve behavior behind the wheel—and earn lower rates as a result.

Until recently, auto insurers depended on annual mileage estimates provided by policyholders in setting rates based on miles driven. But recently, they’ve taken matters into their own hands and begun tracking mileage by one of three methods: odometer readings, auto service records or technical devices installed. They then offer lower quotes to those who do less driving.

Studies show that drivers wearing seat belts are much less likely to suffer injury or death in the event of an auto accident than those who don’t.

This fact was recently reinforced, as law enforcement “buckled down” on those who weren’t buckled up. According to the Insurance Journal and the National Highway Traffic Safety Administration, seat belt usage reached a record high of 83 percent in 2008—and auto fatalities among drivers in seat belts declined an average of 10 percent in 40 states during the same one-year period.

Distractions like eating, drinking, talking, texting and tuning a car radio contribute to more than half of all car crashes in the U.S. Drivers who participate in dangerous behaviors like these experience shortened reaction time and higher auto accident and death rates.

Any kind of distraction can impact safe driving and insurance rates. To minimize the risk distraction presents, drivers should avoid any behavior behind the wheel that diverts their attention from the road.