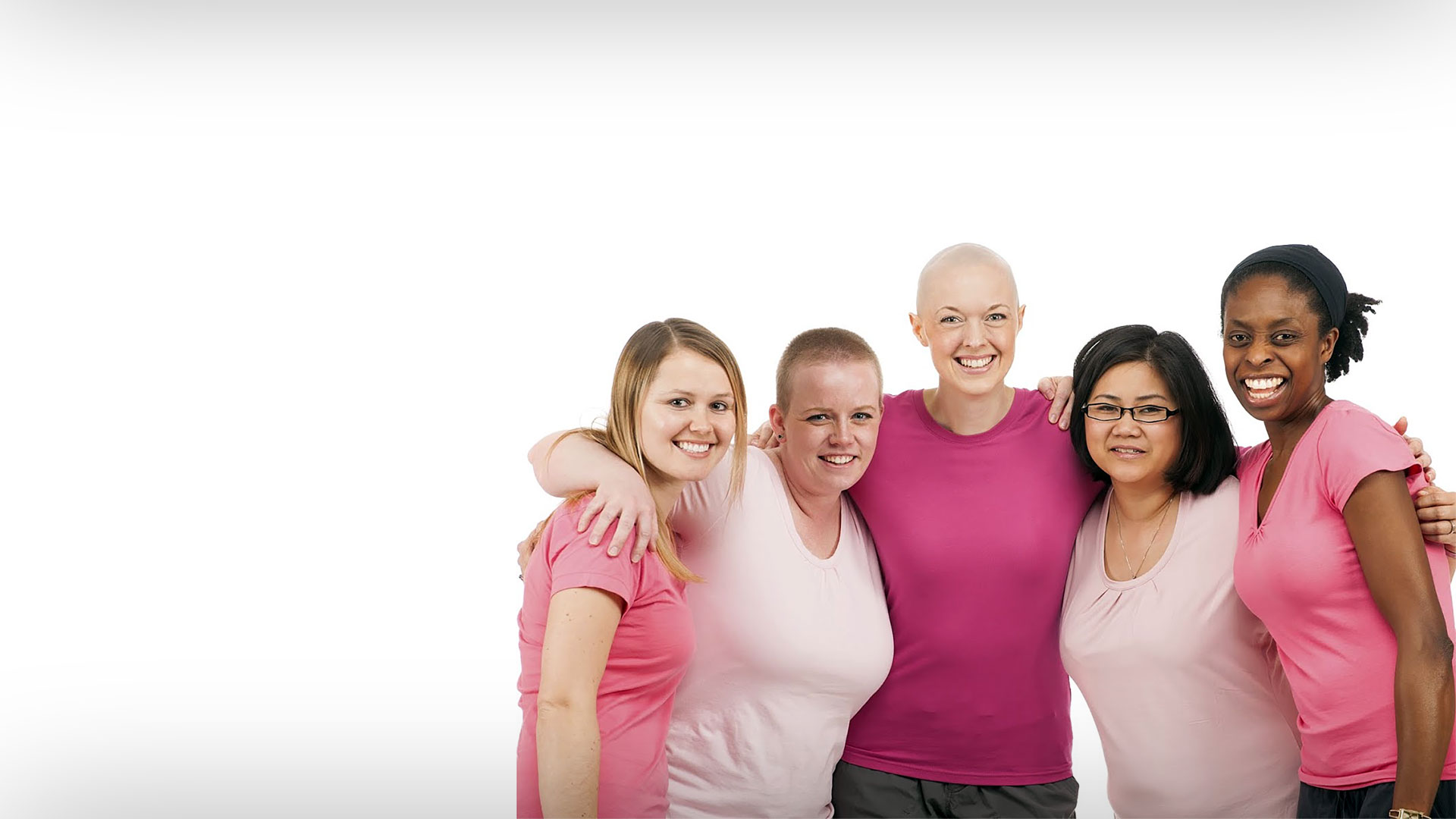 In October 2011, U.S. Health and Human Services Secretary Kathleen Sebelius kicked off Breast Cancer Awareness Month with some bad news — by the end of the year, roughly 230,000 U.S. women will have been diagnosed with breast cancer, and nearly 40,000 will have died of the disease. About 2,000 men also will be diagnosed this year, and about 450 will die, according to the American Cancer Society.

But there is hope. Thanks to advancements in health care as well as advocacy campaigns that encourage early detection, breast cancer death rates are stabilizing and even decreasing in some groups, according to the American Cancer Society.

This life-saving treatment comes at a cost, however. Treatment for breast cancer can cost tens of thousands of dollars. Coupled with considerable non-medical expenses, a breast cancer diagnosis often leads households to exhaust personal savings and even declare bankruptcy. The right insurance coverage can help you afford the treatments recommended by your doctor and prevent you from fighting bankruptcy after you win your fight with cancer.

However, cancer patients may encounter hurdles and coverage gaps. A high deductible could require you to pay thousands of dollars in out-of-pocket costs before coverage kicks in. Moreover, many struggling businesses have reduced their employees’ benefits, meaning cancer patients who get insurance through their employers could face higher co-pays and co-insurance amounts.

Those who lose their jobs after diagnosis face bigger problems, according to the U.S. Department of Health and Human Services (HHS). COBRA coverage is expensive and lasts only 18 months. And if patients allow their COBRA coverage to lapse, they can later be denied new coverage because of their preexisting condition.

Getting health insurance after a cancer diagnosis can be expensive or even impossible. Insurers can deny coverage altogether, charge expensive premiums or grant coverage on the condition that cancer treatments will be excluded, according to HHS.

There are two main types of cancer insurance policies: medical coverage and lump-sum plans. Policies that offer medical coverage function much like major medical policies and typically cover a set percentage of cancer-related medical bills. Lump-sum policies, meanwhile, pay out more like life insurance. If a policyholder is diagnosed with cancer, a predetermined benefit is paid out. These policies often are designed to cover transportation, daily living expenses, lost income, lengthy hospital stays and non-standard or out-of-network medical treatments, according to Aflac, which offers lump-sum cancer insurance.

The National Association of Insurance Commissioners (NAIC) recommends asking yourself these questions to determine whether a supplemental policy is right for you:

Early detection can vastly reduce the amount of money you — and your insurer — will have to spend on your treatment. Health insurance generally covers mammograms, as do Medicare and Medicaid for women over age 40, according to the National Cancer Institute. And the federal health care reform law has designated mammograms as a preventive procedure, meaning they’re free (no co-pay and no co-insurance payment) for those with insurance. Those without insurance can get free or low-cost mammograms through the National Breast and Cervical Cancer Early Detection Program.