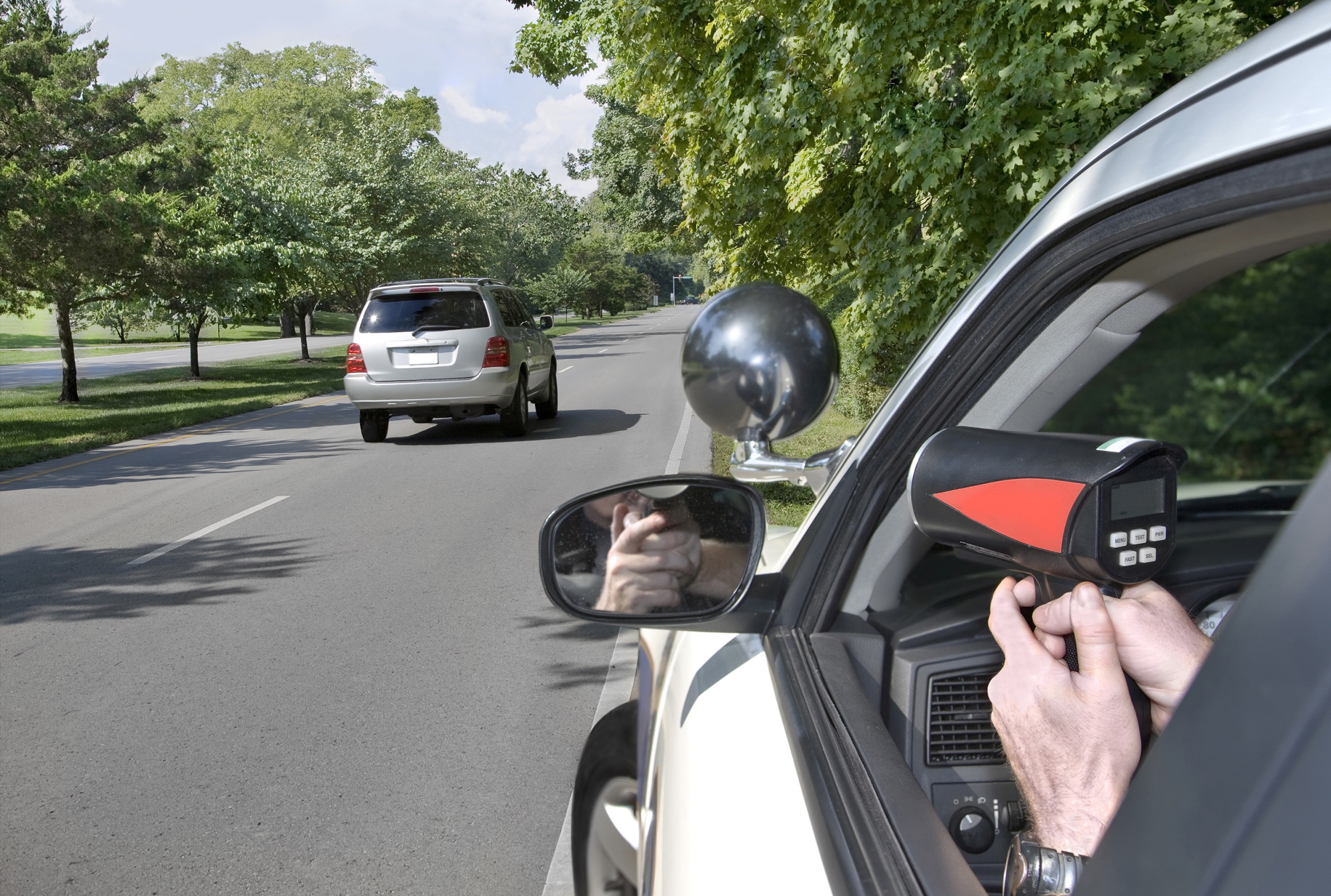 Most drivers drive faster than posted speed limits, at least now and then, and many speed every time they get behind the wheel. It doesn’t seem to matter that average speed limits across the country are higher now than they were a decade ago.

A substantial percentage of drivers are going to push beyond the posted speed limits, whether they are running late, not paying attention to their speed, have a new sports car or because they just enjoy driving fast. Clearly, there are not enough highway patrol officers to give speeding tickets to all those who speed. This means the odds of not getting caught and ticketed always favor the speeder.

Until they do get a speeding ticket, most drivers give little thought as to how this may affect their car insurance rate quote. They may be in for an unpleasant surprise! They may have to pay an expensive increase in their auto insurance rates, in addition to the ticketed fine. In cases of extreme speeding, a driver’s cost of car insurance could actually double, even on a first offense.

Why do insurers often raise your car insurance rates after only one speeding ticket? It’s simple. Numerous studies by highway safety experts show that “the faster you go, the more deadly it is,” says Jeanne Salvatore, spokeswoman for the Insurance Information Institute (III), an industry trade group. “There’s a higher possibility you’re going to cause a lot of damage to people or property,” Salvatore says.

If you’re cited for speeding, your insurer may attach a temporary surcharge to your policy for three years. One large auto insurer may raise your rate by up to 26 percent the first year, then gradually lower that surcharge and drop it completely after three years, as long as you have no more moving violations.

The size and duration of the increase varies depending on several factors, including:

Speeding may also affect insurance rates other than just your auto insurance. Insurance companies may look at your driving record when deciding whether you’re a high-risk customer and could charge you higher rates for life, health, disabil65gr r   gity or long term care insurance.

Once upon a time in the ancient past—at least 30 years ago, anyway—there were a series of public service ads on television and radio with the overall message, “Speed kills.” One displayed a clock and then showed a car speedometer pushing 65. “Don’t try to catch this hand [the clock] with this one [the speedometer],” the announcer advised.

In other words, it might be better to be late than dead or seriously injured. It’s been a long time since there was a public campaign aimed at getting America’s drivers to slow down and save lives. But that doesn’t mean speeding is any safer. Speeders are still more likely to have accidents, injuring themselves and/or others, than drivers who obey speed limits.

An increase in car insurance rates caused by speeding is troublesome, but the increased risk of death or serious injury is even worse.

Breaking up with your auto insurance company and how to move on!
As home values rise, should you rethink your homeowner’s insurance?
What is the difference between fault and no-fault insurance?
Sleepless Nights Can be Deadly