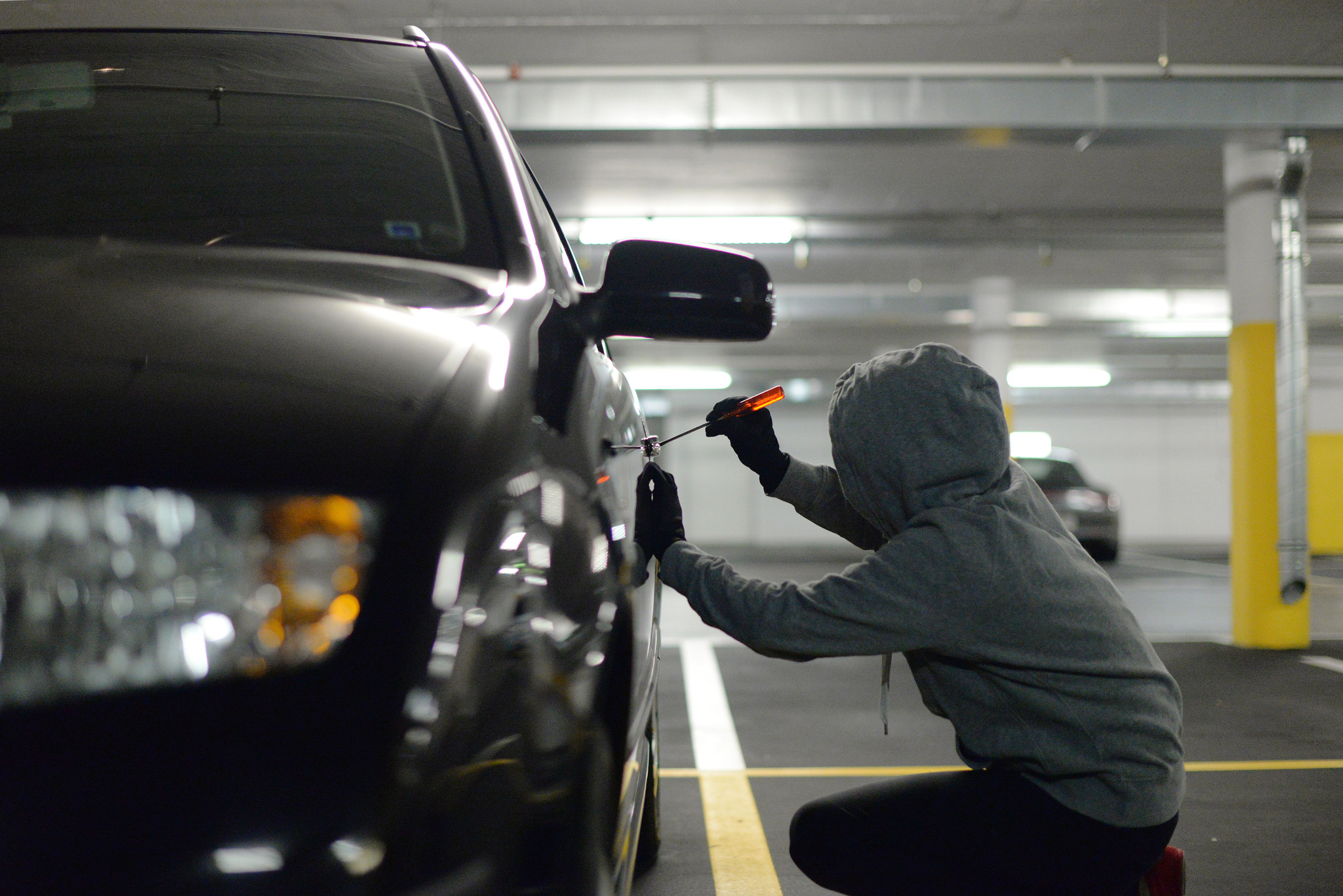 The National Insurance Crime Bureau (NICB) recently released its report on auto theft hotspots. It bears some good news — national vehicle thefts trended downward in 2010, for the seventh consecutive year. But the news isn’t so good for Californians. The Golden State is home to eight of the top 10 hot spots for vehicle theft. Washington State was home to two (Spokane and Yakima).

All of top five cities for 2011 saw increases in thefts over the past year, according to NICB. Although anti-theft technology has improved, crime rings and gangs in certain parts of the country are derailing that progress. Yet nationwide, law enforcement has made progress, according to NICB. FBI statistics from 2010 show that vehicle thefts have dropped by more than 7 percent since 2009, when U.S. car owners experienced more than 794,000 vehicle thefts.

In addition to threatening your personal safety, rampant auto theft in your neighborhood is one factor that insurance companies may take into account when setting your auto insurance rates for comprehensive coverage, which covers theft. NICB recommends four different “layers of protection” to shield your car from theft:

1. Use common sense: Don’t leave your keys in the ignition. Lock your doors, and park in well-lit areas.

2. Install a warning device: Let thieves know that your vehicle is protected by installing an alarm or a steering wheel lock.

3. Install an immobilizing device: Stop thieves from driving off in your car by installing a kill switch or similar device that prevents it from starting.

4. Install a tracking device: If someone steals your car, this technology can help police track and find it.

Installing certain antitheft devices might be expensive, but doing so could qualify you for auto insurance discounts on your comprehensive coverage.

Drowsy Drivers, Wake Up!
My car broke so I dropped my insurance, can I pick it with you when I get another car?
The consequences of high blood pressure
Thieves on Two Wheels