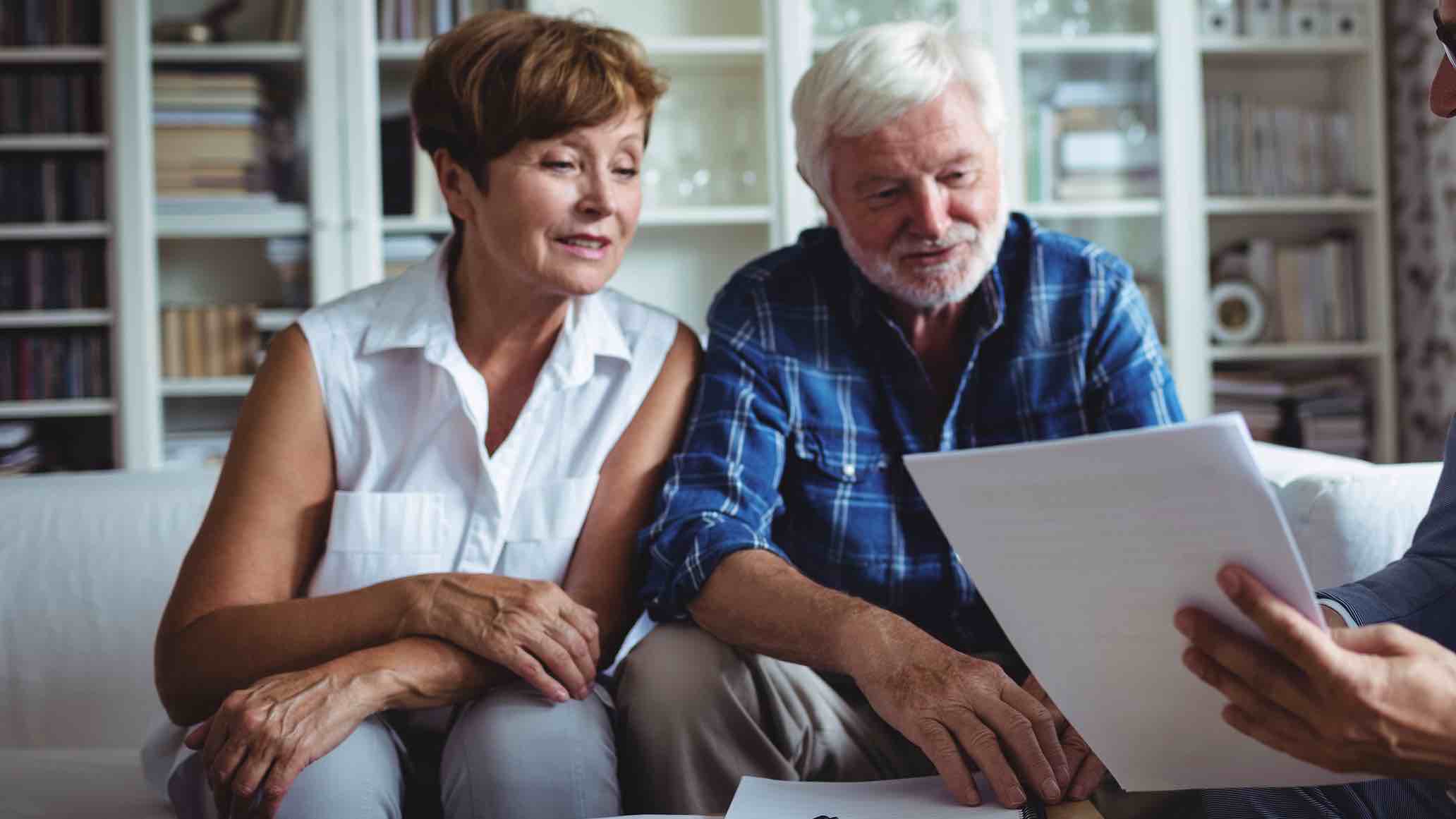 The Community Living Assistance Services and Support Act (CLASS Act), a provision under the federal health care reform law, is a new program that will provide long-term care insurance to participants regardless of health issues.

Although the program seeks to prevent Americans from being saddled with catastrophic long-term care costs, it’s the cost of the CLASS Act itself that is being called into question. In fact, in December 2010, the National Commission on Fiscal Responsibility and Reform called the program unsustainable and recommended that it be either repaired or repealed.

How does the CLASS Act work?

The CLASS Act allows working adults (18 years and older) to obtain long-term care insurance by enrolling and paying a monthly premium (deducted from their paychecks). Benefits will be paid out of a trust fund that consists of a combination of all premiums and the interest they have earned. That money can be withdrawn when benefits are needed, but only after five years of active participation and when the individual has a level of disability that qualifies for payments, according to the Kaiser Family Foundation.

If an employer signs up employees for CLASS benefits, it automatically will be a participant in the program. However, employees who choose not to participate can simply opt out.

About 86 percent of individuals with long-term care needs live out in the community, according to Kaiser. CLASS Act benefits provide cash for non-medical living expenses necessary to keep them there.

According to Kaiser, examples of expenses covered under the CLASS Act include:

The goals of the CLASS Act are to provide enrollees with money for long-term care options that support community living and to prevent them from becoming impoverished and turning to Medicaid, according to Kaiser.

Today, Medicaid pays more than 40 percent of all personal care for seniors and others with disabilities, according to Howard Gleckman, a resident fellow at the Urban Institute. The cash payouts provided by the CLASS Act would give families the flexibility to organize long-term care plans, whether they involve in-home care or wheelchairs for mobility.

The fact that anyone can acquire CLASS coverage regardless of health issues (and can opt in or out at any time) has raised concerns about adverse selection.

The way the system is set up would encourage those who are more likely need long-term care to participate and those who are less likely to need it to opt out, according to the American Academy of Actuaries. In a July 2009 letter to the U.S. Senate Committee on Health, Education, Labor and Pensions, the academy pointed out that such a program would need restrictions like waiting periods or penalties for those who opt out and then decide to opt in.

Others, like U.S. Sen. Kent Conrad, D-N.D., have gone as far as calling the CLASS Act a “Ponzi scheme,” meaning the government is promising long-term care now for a low price — but won’t be able to deliver if too many require benefits at the same time. In 2010, the Heritage Foundation warned that the CLASS Act simply would add to America’s “pressing entitlement crisis” — and that it would amount only to a broken promise.

In November 2009, the Congressional Budget Office predicted that the CLASS program as written would generate about $2 billion in savings in the Medicaid program from 2010 to 2019, but that time periods beyond that decade are subject to more uncertainty, with a possibility of greater deficits in the third decade and beyond.

Most CLASS Act provisions have been in effect since Jan. 1, 2011, but the U.S Department of Health and Human Services must work out the details before Americans can start to enroll. CLASS is expected to be up and running in 2013.