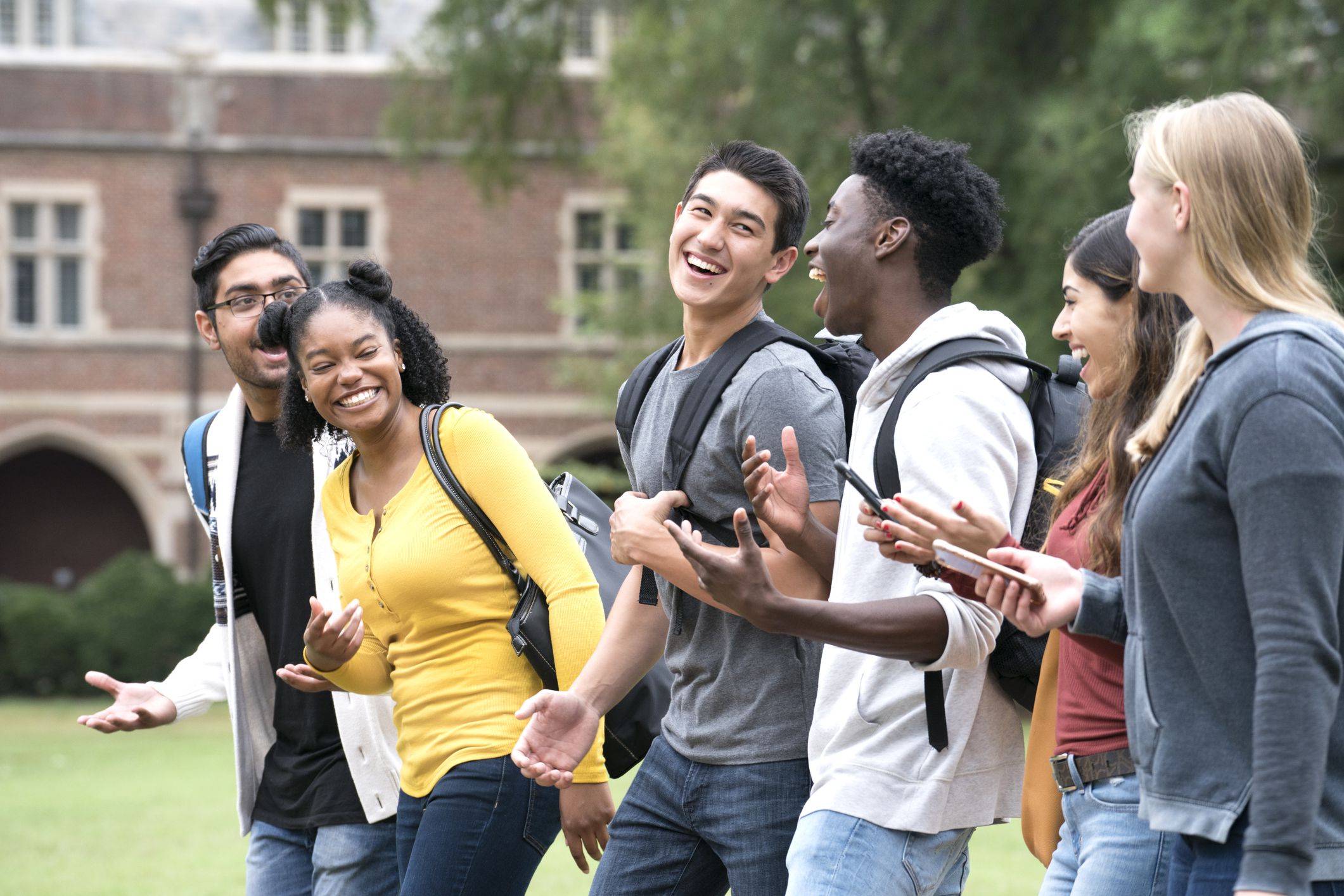 Students at four major universities in New York soon could be able to focus a little more on classroom exams and a little less on medical exams.

On Aug. 1, officials in New York announced that under a new pilot program, Columbia University, Cornell University, New York University and the University of Rochester can provide health insurance directly to students — without health insurance companies or brokers acting as middlemen. Gov. Andrew Cuomo recently signed legislation that paved the way for the program.

“This program makes it possible for a group of large universities to provide comprehensive health insurance to their students at a reasonable cost,” Cuomo says in a news release. “Many colleges require students to have health insurance so that they are protected in case of illness or injury. While many students are covered by their parents’ health insurance, other students have to purchase coverage, which can be a burden for families already dealing with tuition and other costs.

“Allowing the schools themselves to offer health plans lowers the cost, while ensuring that students get the health coverage they need.”

Self-funding of health insurance is prevalent in corporate America. Three of every five workers who are covered by employer-sponsored health insurance are enrolled in self-funded plans, according to the Kaiser Family Foundation and the Health Research & Educational Trust.

“Self-funding is common among larger firms because they can spread the risk of costly claims over a large number of employees and dependents,” the Kaiser foundation says on its website.

About 10 percent of students who obtain health insurance through colleges and universities are covered by self-funded plans, according to a 2010 study by Buck Consultants LLC, Hodgkins Beckley Consulting LLC and Stephen Beckley & Associates Inc.

Under New York state law, a college or university cannot self-fund a student health insurance plan unless it’s licensed to do business as an insurance company. As a result, school must buy coverage from an insurer or must pony up money to become a licensed insurance company.

A group of large universities approached the New York State Department of Financial Services about making health insurance available to their students directly and more affordably. The bill signed by Cuomo waives the licensing requirement and lets universities self-fund if they have big endowment pools, which offer financial security.

Benjamin Lawsky, state superintendent of financial services, says: “Once we have experience with these large financially strong institutions, we can consider whether the model will work for other universities.”

Lawsky’s office will have regulatory power of the new student health insurance plans. To protect students, the universities will set up reserve funds to ensure money will be available to pay health insurance claims.

David Skorton, president of Cornell, says: “This law allows students and families to access comprehensive health insurance at the best possible prices. As all of us in higher education are working to control our costs, this flexibility is an important element and has proven successful at schools in other states.”

Cornell has self-funded health insurance for its employees since 1938.

What exactly is Medicare Supplement insurance?
Health insurance options for low-income families
Schedule
How to File an Auto Insurance Claim