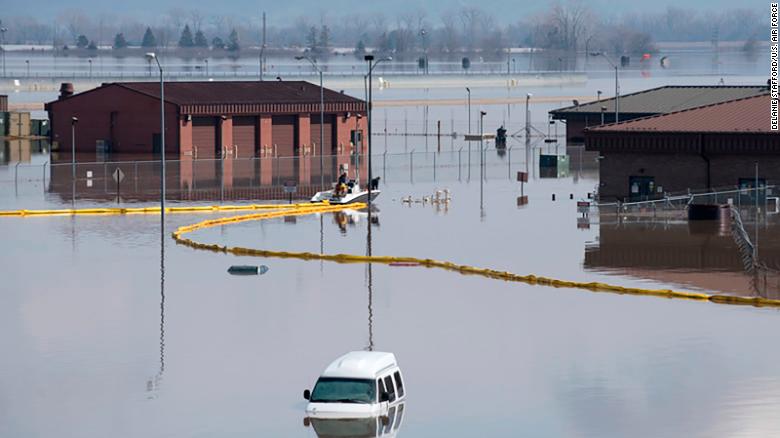 Floods are costly. So are the flood map modernization efforts currently being concluded by the Federal Emergency Management Administration.

These updates to the flood risk maps used by insurance agencies in order to calculate premiums began five years ago and were funded by Congress. They have cost about $1 billion, according to the U.S. Government Accountability Office.

The savings incurred by consumers may be worth it. A recent report by the Associated Press showed that the price tag under the new preferred risk may be four or five times less than that they currently pay. These new maps will determine where levees should be in place – based on the likelihood of an area enduring a 100-year flood – and how homeowners should be charged for flood insurance.

Not all Americans are happy about these changes, according to a report by the Associated Press. Some have accused FEMA of using its leverage over flood insurance in order to eliminate some of the debt it has sunk into in recent years.

Flood insurance rates are expected to go up in many communities. Others will be forced to buy insurance they did not previously need.

Additionally, any inaccuracy in the map could cost residents millions of dollars, according to U.S. Representative Jo Ann Emerson, who called on FEMA to coordinate with the U.S. Army Corps of Engineers in its modernization effort. Doing this could give both organizations the time to carefully plot flood risks.

Whether or not they have the time is the question.

Consumers who buy coverage through the National Flood Insurance Program are forced to endure a 30-day waiting period before their coverage takes effect. With an unusually active hurricane season on the horizon, this may be too late for some homeowners.

Five years have already been dedicated toward these efforts. They have been a costly five years and ones that Americans should hope were well spent. Like any national program, however, the flood map modernization program will have its flaws. Hopefully these will be outweighed by its benefits.

Auto Owners Insurance & Costly Driving Mistakes
Should your city charge you for accidents you cause? Most Americans say 'no'
4 car insurance scams that should be on your radar screen
Long Term Disability Insurance Protects Your Income