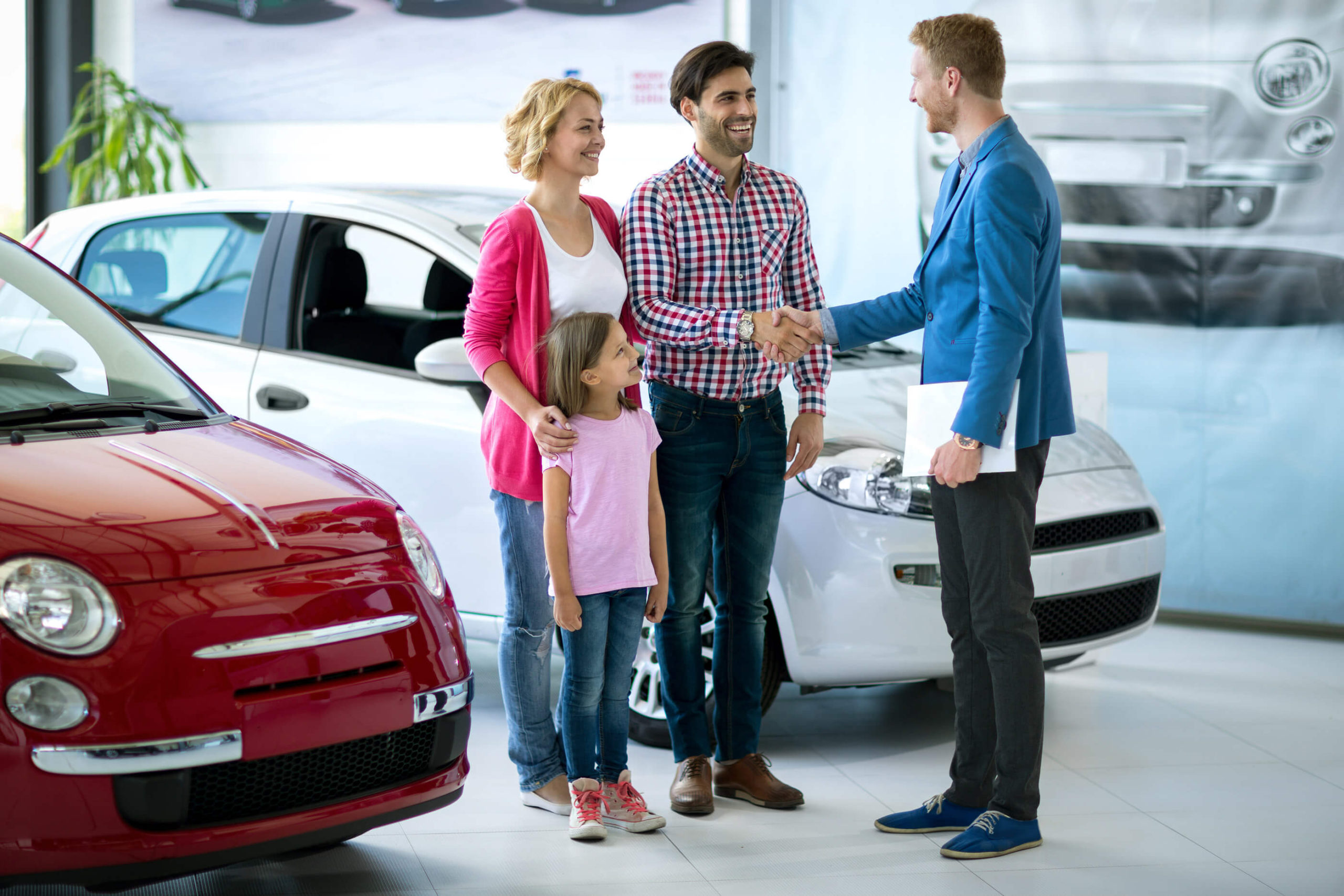 The cancellation of homeowner’s insurance policies in Florida based on consumers’ credit histories is drawing close scrutiny from state insurance officials.

In some cases, Westcott says, homeowner’s policies have been cancelled after claims have been filed because the policyholders allegedly misrepresented the strength of their credit on their insurance applications. Responding to Westcott, McCarty said he was aware of the insurance policy cancellations and had begun looking into the matter.

With Florida leading the U.S. in bankruptcies and foreclosures, many residents of the state unfairly could be at risk of losing their home coverage, Westcott says.

The use of credit information to make insurance decisions is a widespread industry practice. Auto and home insurers began using credit information in the mid-1990s. The nonprofit Insurance Information Institute says financial risk studies show that how you manage your finances is a good barometer for how many claims you’re likely to file.

There are no secrets

Carriers must assess the risk of claims posed by policyholders in order to make a profit. However, not everyone agrees that using credit histories is a valid way to underwrite home and auto policies. Consumer advocates maintain that the practice is unfair to those who have suffered economic setbacks in the current recession.

However, several states have restrictions. The practice is not allowed in California. Maryland does not allow credit scoring for property insurance, and Massachusetts does not permit it for car insurance. Tough restrictions on how insurance credit scoring can be used in Hawaii have led most insurers to stop using it there, Boyd says.

How valid are credit-based insurance scores?

There’s disagreement about exactly how the health of your personal finances can accurately predict the number and size of insurance claims you’ll file. Birny Birnbaum, executive director of the nonprofit Center for Economic Justice, has argued before Congress that the practice should be banned.

“There are lots of reasons people get bad credit scores unrelated to how they manage their finances,” he says. “There are elderly widows who never handled the finances and they have bad credit scores. When you look at the components that go into credit-scoring models, more factors have to do with income-related issues than how someone pays their bills.”

When people have bankruptcies or fail to pay bills on time, often it’s because of circumstances beyond their control, such as a job loss, a divorce or massive medical debt. “Who would consider it fair to raise auto and homeowner insurance rates because you have fallen behind on credit card bills in order to pay for your cancer treatment?” Birnbaum says.

Robert Hunter, director of insurance for the nonprofit Consumer Federation of America, says no one has explained exactly how credit problems can trigger an increase in insurance claims. “We’ve been trying to get someone to explain why it makes sense,” he says.

Boyd says that not everyone is penalized when credit is used in determining insurance risk and the cost of insurance premiums. The process also can provide discounts for people who manage their finances well and are judged to be less likely to file claims.

Birnbaum says the insurance industry has used the discount argument effectively to discourage state lawmakers around the U.S. from restricting the use of credit information by insurers. If anyone proposes that this practice should be prohibited, insurers will reply that consumers will see their rates go up, since they’re currently receiving discounts for good credit, Birnbaum says.

Use of credit information probably here to stay

Tony Steuer, director of financial preparedness for the United Policyholders consumer group, says one of the goals of insurance companies – like all successful businesses – is to boost profit. And they think using credit information to set their rates will help them do just that.

Derek Ross, an insurance agent in California, says using credit histories to screen home insurance applicants is a trend that’s not likely to change. “When it comes to assessing their policyholders, insurance carriers are using the Internet to get a grip on who they are insuring,” he says.

When people have low credit scores, it usually means they have financial problems, Ross says. He questions the fairness of using credit to measure insurability, however. Because of the recession, he says, many people are struggling to pay their bills.

Is a Monitored Alarm System the Right Choice for Your Home?
PIP and No-Fault Auto Insurance Reform
Why do insurance companies ask about my credit history in order to provide a quote?
Uninsured/Underinsured Liability Coverage