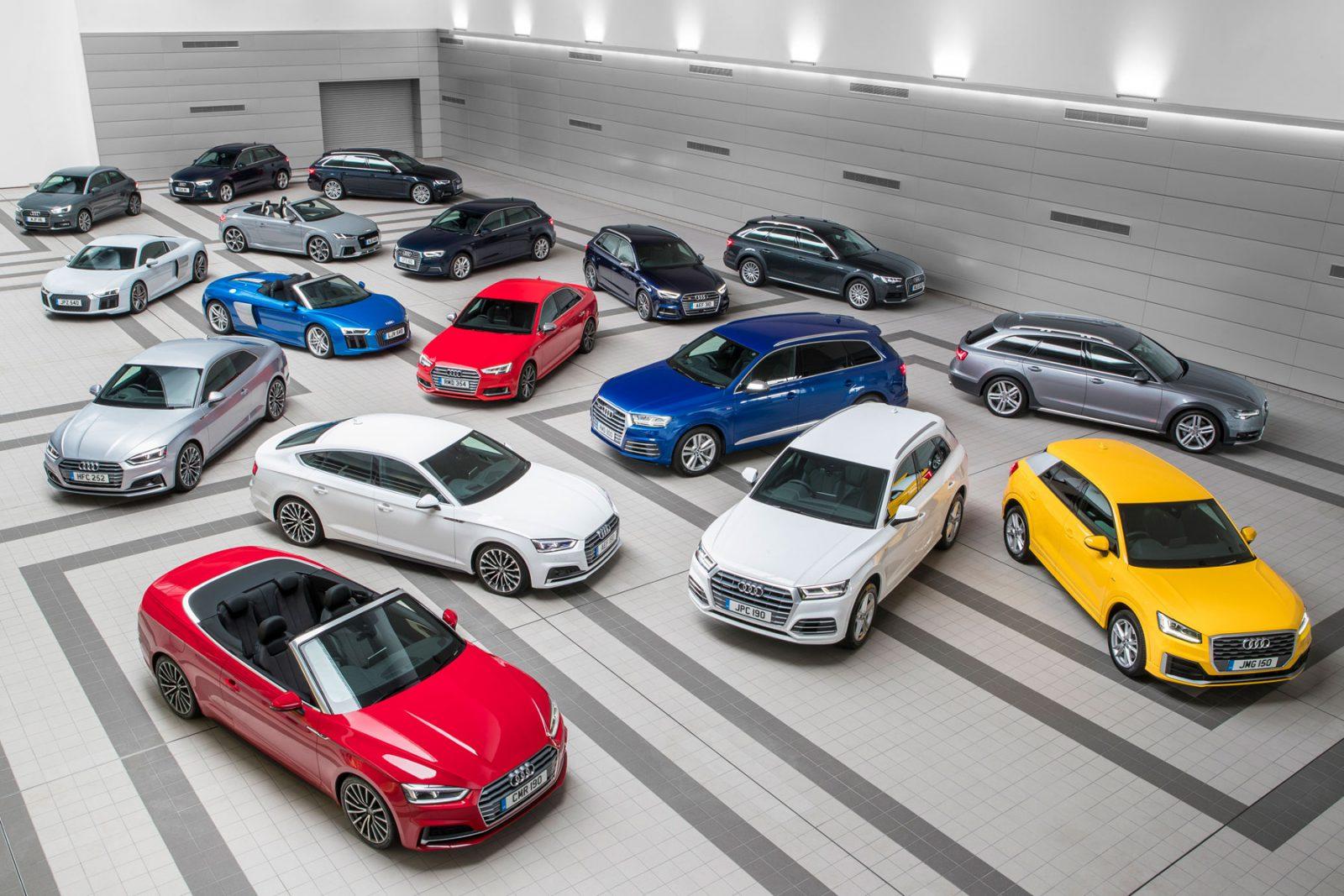 One important thing for auto insurance customers to remember as they search for a policy is that regardless of what kind of driving safety record they may have, the model of vehicle they drive could go a long way toward influencing how much their monthly rates are.

A good place for drivers to get started is on the Insurance Institute for Highway Safety website, IIHS.org. The organization routinely announces safety test results for various vehicle models, and its website even features tables on insurance losses by make and model.

By checking the data on the IIHS website, drivers may also get a better idea of the various factors that insurers consider when judging the safety of a car. For example, the tables on insurance losses include everything from medical payouts and bodily injury to collision performance and property damage liability.

From a money-saving perspective, one tip to consider is that older cars that are worth less money often require less in the way of collision coverage.

It’s also worth noting that certain combinations of drivers and vehicles may result in a significantly higher auto insurance premium. Specifically, auto insurance companies will usually be wary of a brand-new teenage driver who has a sports car that is known for speed. Older people with unsafe driving records may also find themselves prime candidates for high auto insurance rates if they are seeking coverage for a sports car or other high-end model.

Along with safety, auto insurers will also frequently take a second look at the popularity of a given model among thieves. In fact, some drivers may be surprised to learn that certain models from the 1990s, such as the Honda Civic, actually remain very popular among thieves. The reason for this actually ties in to a common strategy that people use to get lower auto insurance rates – anti-theft devices.

Basically, vehicles produced over the last several years tend to have more sophisticated anti-theft systems than their counterparts from the 1990s. As a result, thieves tend to have more difficulty trying to break into even less valuable late-model vehicles than they do older ones. With that in mind, motorists can often get an auto insurance discount by installing a good anti-theft system in their car.

Another way to save money on auto insurance is to select a vehicle that has safety features like airbags and anti-lock braking systems.

Also, insurers still vary considerably on this trend, but some companies in the past couple of years have been inclined to charge less for auto insurance premiums on hybrids. This has been the case even though hybrid parts can be more expensive during the repair process, resulting in potentially higher insurance claims.

However, the many auto insurance companies also apparently believe that hybrid owners will be more conscientious behind the wheel, which motivates some of them to offer discounts. Other insurance companies are motivated to support hybrids because of an industry-wide concern about possible future ecological damage associated with climate change. Some industry observers have warned that unchecked climate change could result in trillions of dollars in property claims worldwide, which is why some insurers have become more proactive on environmental matters. As electric cars become more widespread in the next several years, it will be interesting to see how these cars are viewed by insurers from a risk perspective.

Overall, consumers have many things to consider when shopping around for an auto insurance policy. Keeping a safe record may be the best way to enjoy low rates, but other factors, such as the vehicle model, are clearly very important as well.