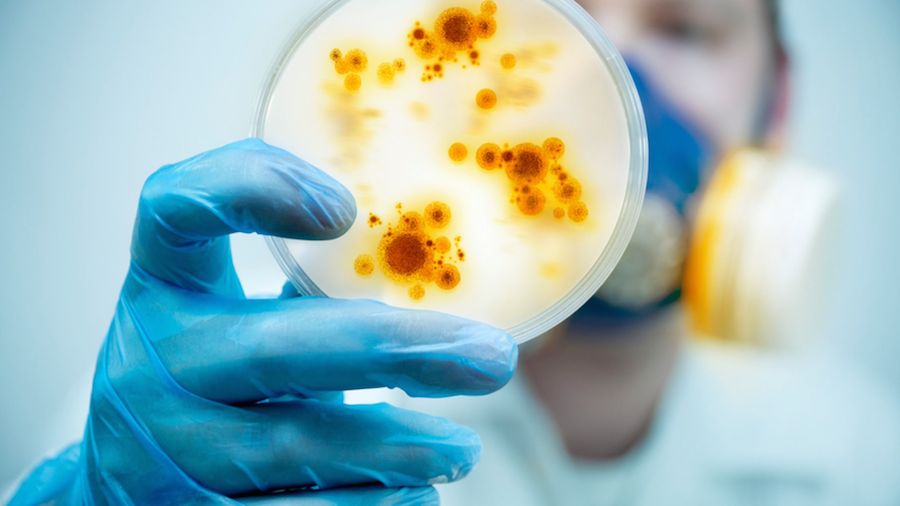 Recently, the United States has witnessed a number of outbreaks of rare diseases, many of which haven’t been common here for many years – if ever. Here’s a look at some of the most recent outbreaks and what you can do to avoid contracting the diseases — and how your health insurance will cover the condition if you do become ill.

Hantavirus is a highly contagious viral infection spread by rats and mice.

Until recently, hantavirus never had been contracted by someone in the U.S. The first known U.S. case occurred in 1993, according to the federal Centers for Disease Control and Prevention (CDC). The disease has symptoms similar to that of the common flu and can be fatal in some cases.

There’s no treatment for the virus. But patients who are diagnosed with the disease are more likely to survive in a hospital’s intensive care unit, where symptoms such as respiratory distress can be carefully managed.

Recently, the rare virus made news when nine visitors to Yosemite National Park were diagnosed with the disease; three did not survive. A hiker who died after a camping trip in New York’s Adirondack Mountains also has been confirmed as a hantavirus victim.

To avoid the potentially deadly disease, take precautions to avoid contact with rodents, which may carry the virus. The CDC recommends sealing holes around your home, setting mouse and rat traps, and maintaining sanitary conditions around your home. If you think you may have contracted the disease, seek medical attention immediately.

West Nile virus, a disease transmitted by mosquitoes, was first identified in the United States in 1999. Its presence has been growing ever since. As of November 2012, more than 5000 cases have occurred in the continental U.S. Most people who are infected won’t show any symptoms at all, but one-fifth will display symptoms such as fever or rash, and one in 150 will develop severe neurological symptoms.

To prevent getting the disease, make sure you wear mosquito repellent when you go outdoors, and put screens on your windows and doors to keep the insects from entering your home, the CDC recommends.

424 people in 16 states have been sickened by a meningitis outbreak, with 31 deaths reported as of November 2012.

If you’ve recently received steroid injections, contact your doctor to find out whether the vial you received came from the tainted batch. If so, look out for the common symptoms, and seek medical attention immediately if any signs occur. If you haven’t received steroid shots recently, the outbreak isn’t contagious, so there’s no cause for concern.

Pertussis, also known as “whooping cough,” is a highly contagious respiratory disease that causes violent coughing and, occasionally, death. The disease was quite prevalent until pertussis vaccinations became common in the 1940s; for decades since, few cases have been reported.

However, recent years have seen a number of regional outbreaks. As of November 2012, over 17,000 cases of pertussis have been diagnosed in the following three states: Minnesota, Washington and Wisconsin.

Why the upswing in pertussis? Today, many parents are choosing not to have their children vaccinated. And even for those who do, the current form of the vaccine has been shown to be less effective than the previous form, according to MedPageToday.

To reduce your chances of coming down with pertussis, check with your doctor to ensure you’re up to date on your DTaP (diphtheria, tetanus and pertussis) vaccinations, and make sure your children and other family members have been vaccinated. If you have come into contact with someone who’s been diagnosed with pertussis, the CDC recommends asking your doctor for an antibiotic as a preventive measure.

How outbreaks are handled by health insurance

For each of these outbreaks, treatment options vary — some are expensive, and others are simple and affordable. However, all health insurance plans include preventive care coverage, which includes the CDC-recommended schedule of vaccinations. Adalja recommends patients follow these vaccination schedules to avoid contracting easily preventable viral infections.

Other outbreaks may be less controllable, but all traditional medical treatment should be fully covered after deductible limits have been reached on most health insurance plans. If you’re worried about the high cost of treating a disease outbreak, raise your premium levels to the extent that you can afford, so that you won’t be breaking the bank if come down with a tough-to-treat illness.

Will your home insurance policy cover termite damage?
Can my insurance bill be paid online by credit card or direct bank withdrawal?
Getting Insured with Free Car Insurance Quotes
Is crowd funding the new way to pay for health care?