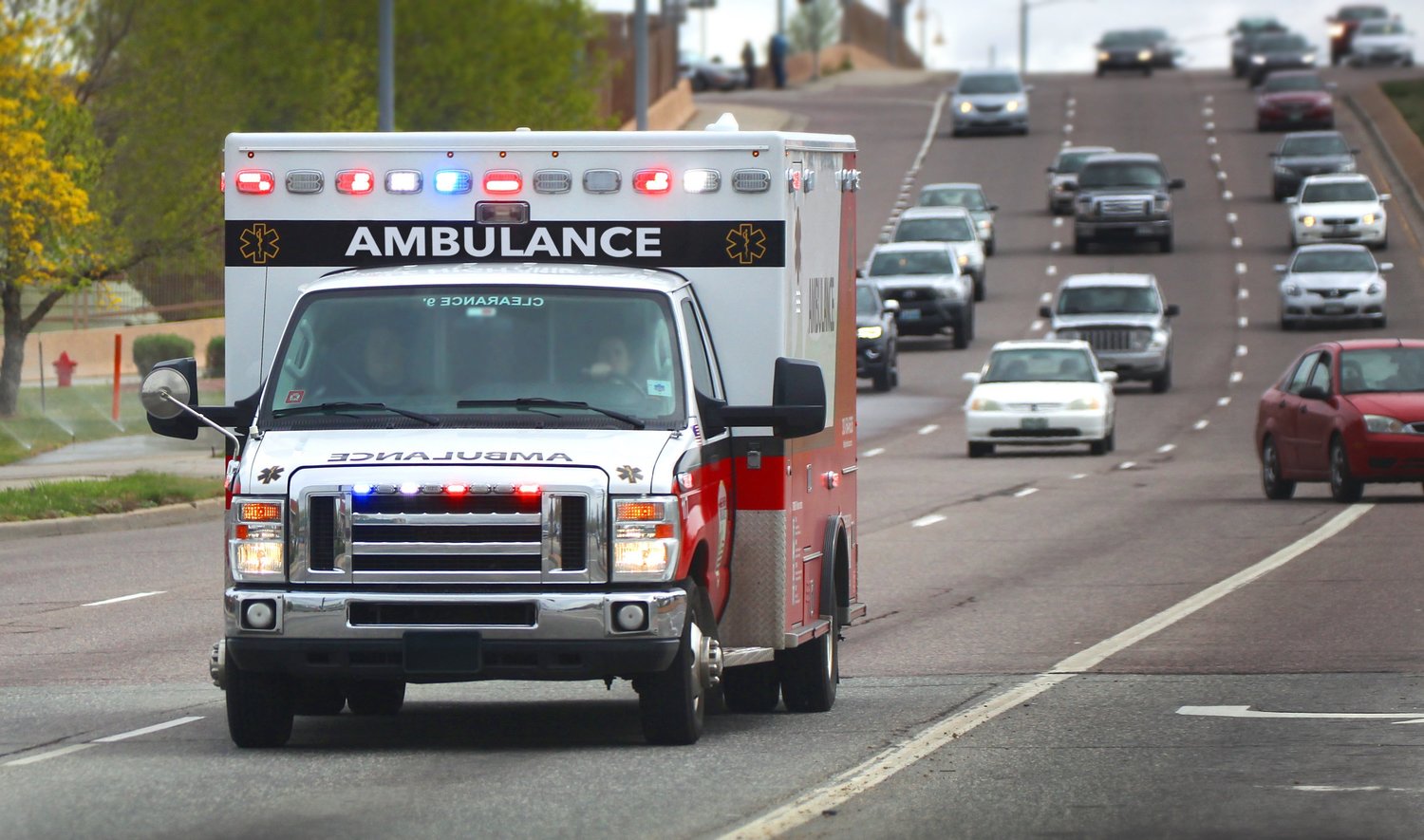 When you’re on the line with 911, you just want the ambulance to get there — how much it will cost is probably far from your mind until you get the bill. Many health insurance policies cover ambulance rides for medical emergencies. But if you get on board, you could end up paying more than you’d expect.

Where are you going?

Where your ambulance driver takes you could raise your bill. If you are a Medicare recipient, Medicare generally pays 80 percent of the Medicare-approved amount if you’ve met your Part B deductible, according to the federal Centers for Medicare & Medicaid Services (CMS). That means you will generally pay 20 percent of the cost as well as any remaining deductible. In some cases, however, Medicare may not pick up the tab.

CMS cites two reasons why you might be left with the bill:

Private health insurance plans may have similar requirements. Be sure to ask whether you must be taken to the closest facility (rather than one of your choice). And ask about how your coverage will be affected if you need to be transferred to a different hospital because the first is at capacity or doesn’t actually offer the care that you need.

Keep in mind that even if your ambulance trip is covered, your emergency care might not be. If the ambulance takes you to an out-of-network hospital (a hospital that does not have a contract with your insurer), you may end up with some high out-of-network bills. Unfortunately, if you’re in the position to need an ambulance, you may not be able to control where you end up. What happens next depends on your insurance company. CIGNA, for example, requires that the patient (or a representative) notify the company within 24 hours of admission into an out-of-network hospital.

Just as hospitals can be “in network” or “out of network,” so can ambulance providers. This can lead to problems when the ambulance that shows up to rush you to the hospital is not within your insurer’s coverage network, Kaiser Health News reports.

Dispatchers often make the choice of which emergency service provider gets sent based on location and availability. Unfortunately for many patients, there may not even be an in-network ambulance provider in the area. The best recourse, according to Kaiser, is to negotiate with your insurance company — getting an in-network rate can reduce an ambulance bill by 30 percent to 35 percent.

When you’re hurt or feeling ill, your initial reaction might be to call 911. But if your insurance provider thinks you jumped the gun and your ambulance ride wasn’t medically necessary, you could end up paying more for it.

If the care is not considered an emergency by your insurer, things get more complicated. CIGNA, for example, requires that those who use ambulances for non-emergency transportation pay 20 percent co-insurance in addition to whatever remains of the annual deductible. When it comes to Medicare, meanwhile, the ambulance provider might require you to sign what’s called an “Advance Beneficiary Notice” if it suspects your situation is not an emergency. Signing this form means you’ll have to pay if Medicare refuses.

How much does an ambulance ride cost?

How much you or your insurer must pay for an ambulance depends on where you live. In Washington, D.C., for example, patients could pay between $428 and $735, depending on the level of care they need, according to DC.gov. If you don’t have insurance, you will be responsible for these fees, although assistance is available for low-income District residents.

Buying a supplemental insurance plan could help circumvent surprise ambulance costs. Aflac’s accident insurance, for example, covers ground and air emergency transportation. This coverage also can help you with follow-up care after an accident and financial assistance with household bills if you’re unable to work.