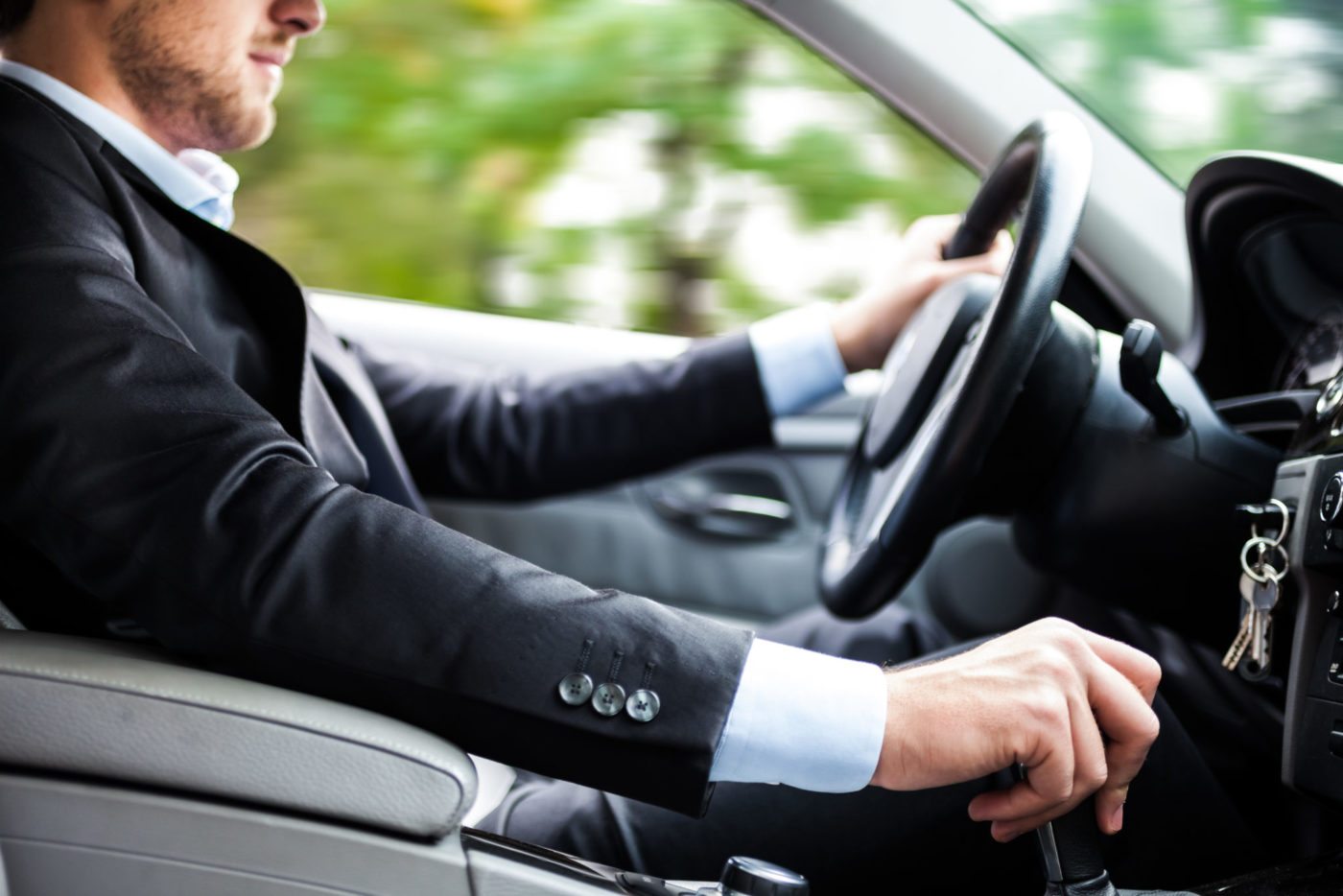 In this age of convenience and modern electronics, many of us multitask behind the wheel, eating breakfast on the way to work, applying makeup in the rearview mirror, talking on our cell phones or even shaving at traffic lights.

Though we all know the dangers of taking our eyes off the road, most of us mistakenly think we can juggle those big hunks of steel we drive every day with devices like cell phones without paying the price.
We couldn’t be more wrong. For some time, researchers have been telling us to focus only on driving, quoting a greatly increased chance of accident, injury and death when we distractedly call a friend or answer a ringing cell phone.
Now, new research has revealed the most dangerous driver distraction of all: texting.

What Every Driver Should Know

A study by the Virginia Tech Transportation Institute, along with prior studies by Liberty Mutual Insurance and state-funded organizations located online, reveals the shocking statistics of texting behind the wheel:

With dangers like these in mind, what can drivers constantly bombarded by incoming text messages and phone calls do to stay safe while driving?
It’s as simple as either muting the sound or turning the phone off every time we climb in our cars. According to the American Automobile Association, doing so can actually decrease the risk of accident due to texting by 50 percent.
That means fewer accidents, injuries and deaths—and lower car insurance rates.

At the time of this writing, fourteen states and the District of Columbia have passed laws that make texting while driving illegal. In addition, lawmakers have proposed legislation that would require states to ban this dangerous combination of activities or face the loss of highway funds.
Regardless of your state’s stance on the issue, texting while driving just isn’t safe. So take these facts to heart, turn down the volume on your cell phone when you hit the road, and resist the urge to text while driving.
It might just save your life; and it could definitely save you from high auto insurance premiums!

Life Insurance Myths & More
Admitted Carrier
Health insurance abroad: Are you covered if you get sick or injured overseas?
Solvency

1 thought on “Drivers: 7 Important Facts about Texting That Could Save Your Life”