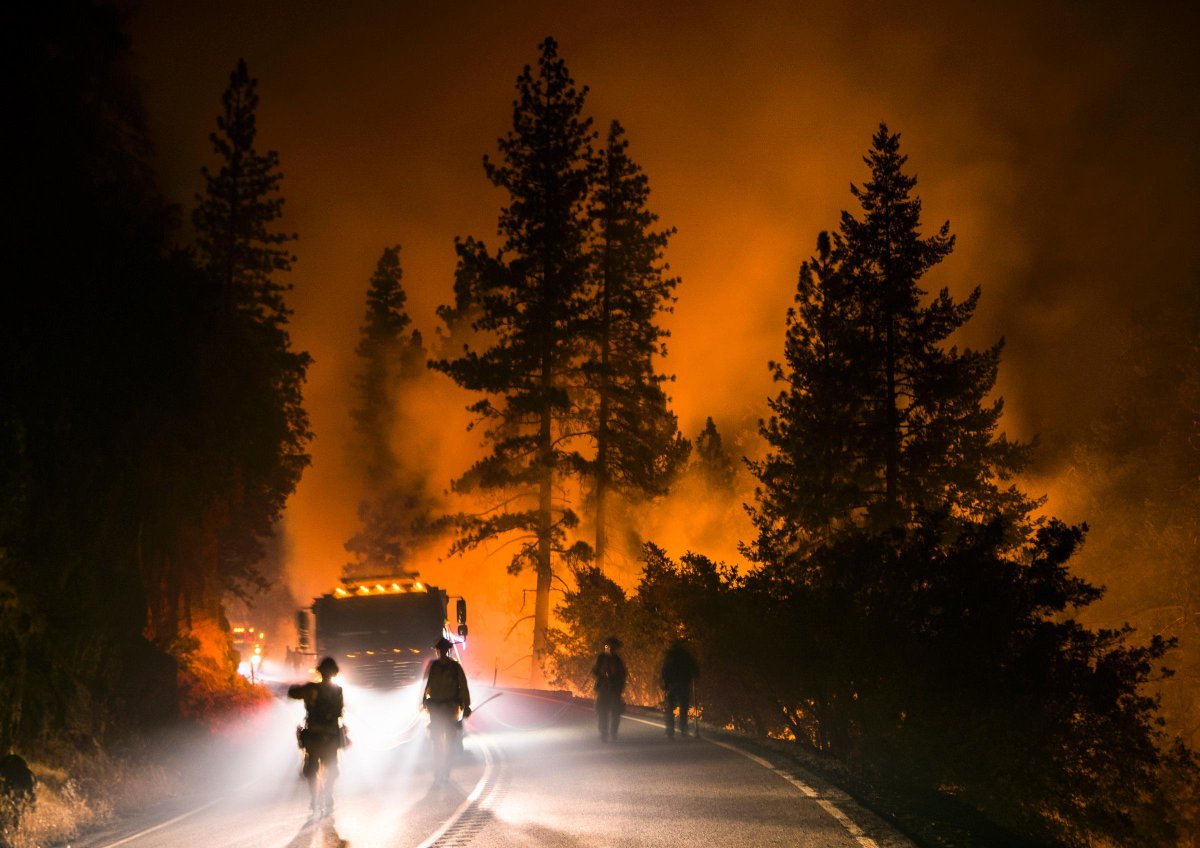 According to the U.S. Geological Survey, “The California earthquake of April 18, 1906 ranks as one of the most significant earthquakes of all time.” The fires that came after, however, were far more destructive.

A mixture of causes, both human and natural, intentional and accidental, started the 2007 Southern California Fires.

Loss figures are from the National Fire Protection Association