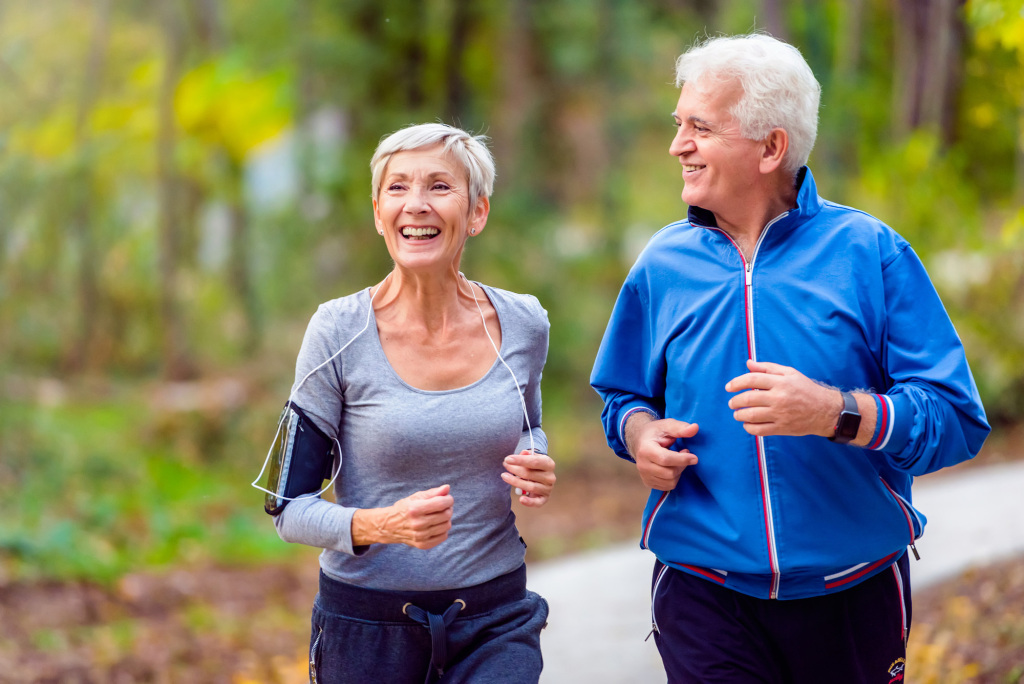 You’re nothing without your health, or so the saying goes. By and large, Americans age 50 and older seem to agree. Looking for the top issues facing middle-age and older Americans, the AARP recently completed a state-by-state survey of people 50 and over.

Staying healthy and staying mentally sharp received the highest response rates for issues that were “extremely or very important” to people 50 and older, according to the survey. Just behind these top two issues were adequate health insurance coverage, spending time with friends and family, and receiving Medicare when needed.

Respondents were asked what they thought was “the single most important problem or challenge facing Americans as they get older.” Consistently, health care issues outranked economic and social issues.

Highlights from the state-by-state results are telling, both in what they say about the concerns of the 50-plus crowd and in what they reveal about how well their needs are being met.

The AARP spent a significant portion of the survey investigating beliefs and attitudes about long-term care in the 50-plus population. Establishing a plan for long-term care is vital for middle-aged and older populations. As life expectancy increases, so does the cost of long-term care, according to the U.S. Department of Health and Human Services. Conditions like dementia and Alzheimer’s can leave seniors unable to care for themselves and in need of expensive treatment.

Health Insurance for the Self Employed Keeps Entrepreneurs Vital
2012 marks end of over-the-counter inhalers
How can I get towing insurance?
How to keep your health insurance information safe from thieves