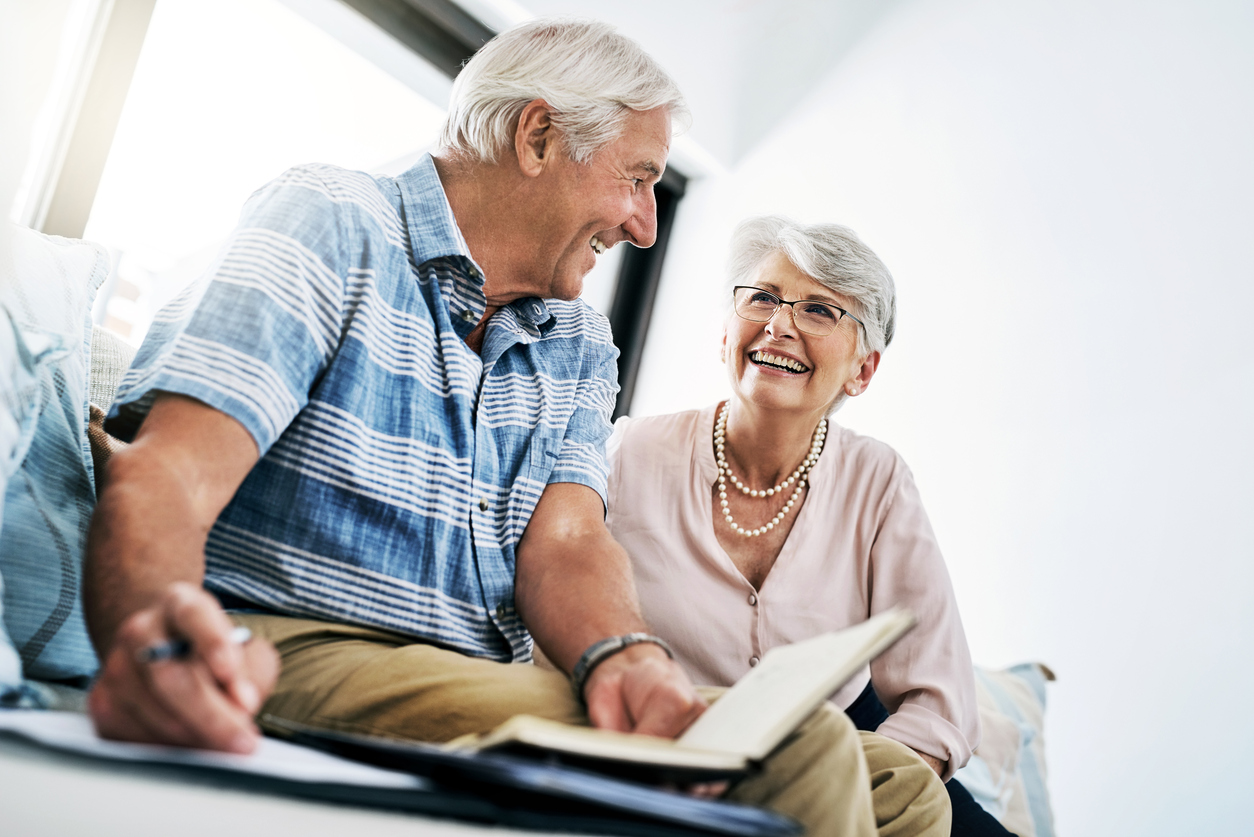 For many considering early retirement, the difficulty in finding affordable health insurance coverage is the key obstacle standing in the way. You’re likely too young for Medicare, which kicks in when you turn 65, and premiums for private insurance may be out of reach.

The Rand Corp. recently completed a research review of early retiree health insurance and retirement decisions. Without a plan in place to maintain and pay for health coverage, early retirement is a dicey proposition; researchers found that one in 14 early retirees is uninsured.

The golden rule for getting early retiree health insurance is to never lose your coverage in the first place. The Consolidated Omnibus Budget Reconciliation Act (COBRA) allows most employees (and their spouses and dependents) who got coverage through an employer’s group health insurance plan to retain that coverage for up to 18 months after employment ends. In some cases, they may be able to extend COBRA coverage for up to 36 months, according to the U.S. Labor Department. However, instead of the employer supplementing the cost of coverage, the former employee must shoulder the full cost of premiums.

Though retirement savings may take a hit, it’s imperative that an employee enroll in COBRA continuation coverage as soon as he or she retires. In rare cases, early retirees in exceptional health may find reasonable coverage on the individual market. However, if you have pre-existing conditions, COBRA coverage is likely necessary.

Once COBRA continuation coverage runs out, the federal Health Insurance Portability and Accountability Act (HIPAA) guarantees that you cannot be turned down for private coverage, despite pre-existing conditions — if there is no coverage gap between your COBRA coverage and your new coverage. Keep in mind when budgeting retirement savings that guaranteed continuation of health insurance does not mean that premiums won’t be expensive.

If you have let your health insurance coverage lapse and have been turned down for private health insurance because of serious medical issues, it may be possible to get coverage through your state’s high-risk pool.

The state-run high-risk pools are required to provide coverage to anyone who has been rejected by insurance companies because of pre-existing conditions, according to the U.S. Department of Health and Human Services. However, premiums still can be high, and those who seek to enroll in their state’s programs face hefty documentation requirements.

Minimize the cost of private coverage

If you need to (and can) get private insurance coverage, there are ways to minimize the cost of health insurance premiums. A health savings account (HSA) plan combines a high-deductible plan with a tax-sheltered savings account. Because of the plan’s high deductible, premiums are lower. Moreover, you can keep funds (which grow tax-free) in the HSA to use for medical expenses.

HSA plans open you up to some risks, however. The high deductible means you’ll need to shoulder many costs out of pocket — and frequent, expensive care could drain your HSA and leave you on the hook until your plan’s coverage kicks in.

In trying to make the best decisions about insurance coverage, it’s important to pay attention to what the federal government and your local government are doing. The federal health care reform law, for example, has prohibited insurance companies from rejecting enrollees on the basis of pre-existing conditions beginning in 2014. However, many states are attempting to abolish provisions of the health care reform law. And as the federal government tackles deficit reduction, there may be drastic changes to Medicare — and your coverage after retirement.

In the meantime, health care reform has had immediate benefits for some early retirees. If you’re thinking of retiring in the next few years, check whether employer has enrolled in the Early Retiree Reinsurance Program. This program extends coverage for early retirees by reimbursing employers for some of the costs of maintaining coverage, according to the program’s website. Funds are limited, however, and the program isn’t accepting any new applications.

Auto Insurance: The Secret Weapon for Saving at the Pump
Fire! The Most Expensive Blazes in U.S. History
South Carolina Insurance
Auto Insurance from InsureMe