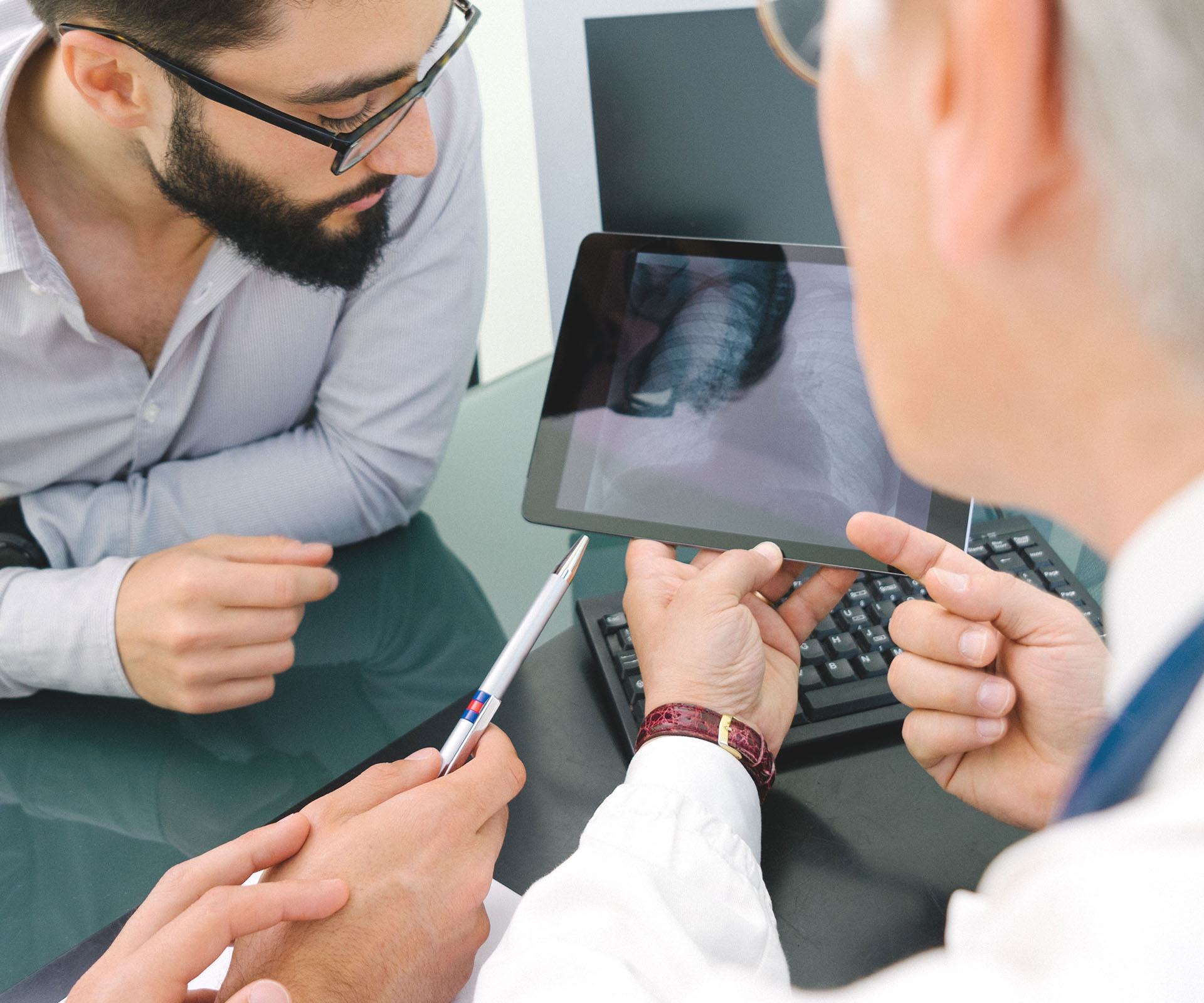 How will the exchanges work?

The goal of the exchanges is to create a more “organized and competitive” environment by creating a one-stop shop for those looking for private coverage, according to the Kaiser Family Foundation.

The exchanges will offer a variety of plans with different coverage levels and prices to reflect required and desired health insurance benefits. They are designed to serve those who don’t receive coverage through employers (like the self-employed or part-time workers), as well as small businesses that want to shop for health insurance coverage for their employees.

Anyone will be able to get insurance through the exchanges, regardless of health conditions. And federal tax credits will help supplement premium costs for low-income individuals and families. If a state fails to set up its own exchange by 2014, the federal government will step in.

When the states set up their exchanges, the plans offered must meet certain standards, according to the National Association of Insurance Commissioners. For example:

Some states already are launching health insurance exchange programs and are receiving grants to do so. These “Early Innovator” states were chosen to develop IT systems and share their designs and execution strategies with other states, according to the Department of Health and Human Services.

These IT systems must:

Each Early Innovator state is trying something different, according to the Department of Health and Human Services. For example:

At Risk
Highway potholes – Putting a hole in your wallet
Living Benefits
Birthday parties: Getting insurance for a bounce house

1 thought on “Banding together: How will the health insurance exchanges work in 2014?”