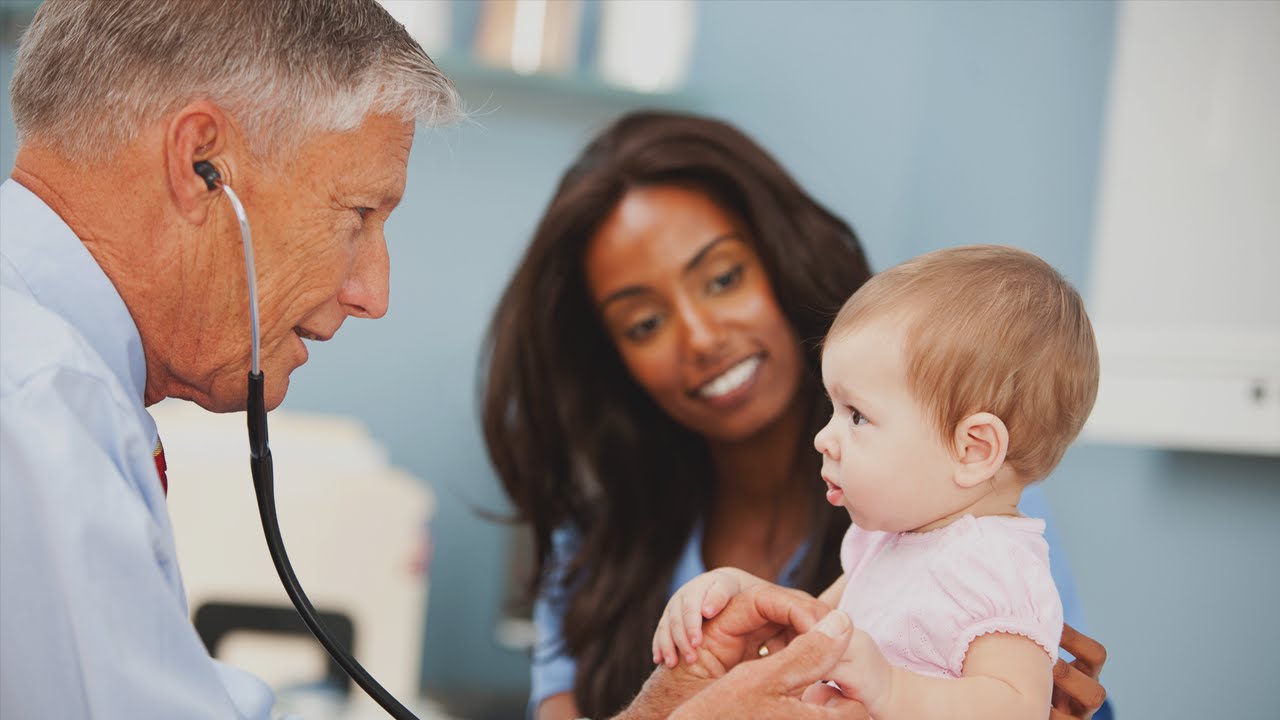 According to 2005 U.S. Census data, 8.3 million kids in the
United States are without health insurance. This means more than 11 percent of kids in the
U.S. have limited access to immunizations, prescriptions and regular developmental check-ups to keep them healthy.

The statistics are even grimmer for poor children: Nearly 20 percent of children in poverty do not have coverage, according to 2005 Census data.

What is SCHIP and what does it cover?

S-CHIP, an acronym for State Children’s Health Insurance Program, is run by Medicaid and is the fruit of a bipartisan congressional effort to cover kids whose parents’ income is too high to qualify for public assistance, but too low to afford private health insurance.

SCHIP is regulated by each individual state, which means that some qualification guidelines may vary. Nonetheless, for those that qualify, SCHIP may cover the following care for children under the age of 18:

Other facts about SCHIP: