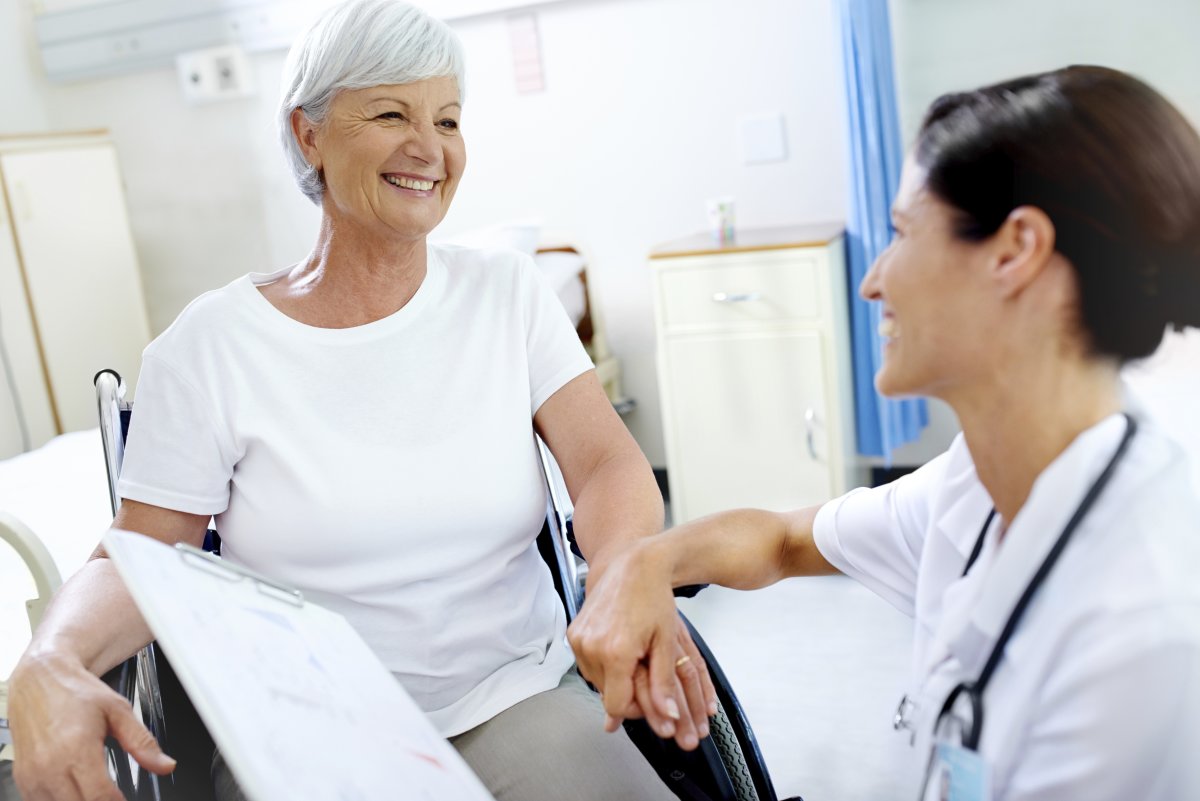 If the health insurance mandate goes into effect in 2014, most Americans will be required to buy health insurance. Those not already covered through their employers will be able to buy coverage through state-based insurance exchanges — and many of them will have additional assistance in the form of federal subsidies.

How much are the subsidies?

The amount of the subsidy you’re eligible for will depend on your income. Those with incomes of up to 400 percent of the federal poverty level ($43,560 for an individual and $89,400 for a family of four in 2011, according to the Kaiser Family Foundation) are eligible for premium assistance credits.

If the most affordable plan on your state’s exchange costs more than that predetermined percent of your income, you’re eligible for a tax credit to make up the difference.

The Kaiser Family Foundation offers a Health Reform Subsidy Calculator, which allows you to see how different data (income, age, family size and region) will affect the amount of your subsidy. A single, 48-year-old making $36,000 in 2014 in a medium-risk region would receive $3,020 in subsidies (nearly half of the $6,440 annual premium). Meanwhile, a 28-year-old adult with the exact same income would have a much lower premium ($3,391) — and therefore wouldn’t receive any subsidy at all. Ultimately, however, both of these adults would end up paying almost the exact same amount for health insurance.

How can I get a subsidy?

Usually, you would get a tax credit when you file your taxes. However, health insurance premiums can be expensive — they’re predicted to hit $12,000 for a family of four in 2014, according to the Kaiser Family Foundation. And some families may not be able to wait until tax time to get reimbursed. Therefore, the health care reform law allows for advance payments of subsidies that help families pay health insurance premiums as they come due.

So what happens if you get a subsidy payment in advance and then your spouse suddenly finds a job, boosting your family’s income? You’ll need to go through a reconciliation process and pay back some of the subsidy. However, most households will need to repay only a portion of the overestimated subsidy, according to the Kaiser Family Foundation.

Criticism of the subsidies

Just like the health insurance mandate, these subsidies are controversial. Some critics have argued that they’ll cause employers to drop health insurance coverage for their employees.  Because employers know that their employees have the option of exchanges and subsidies, there may be little need to provide an employer-based health plan, according to the Heritage Foundation, a conservative think tank.

The Heritage Foundation also points to the immense costs of the subsidy program — $460 billion by 2019, according to its estimates. And, the foundation argues, it might provide an incentive to not work, given that increases in income would lead to decreases in tax credits.

1 thought on “How will health care reform subsidies work?”