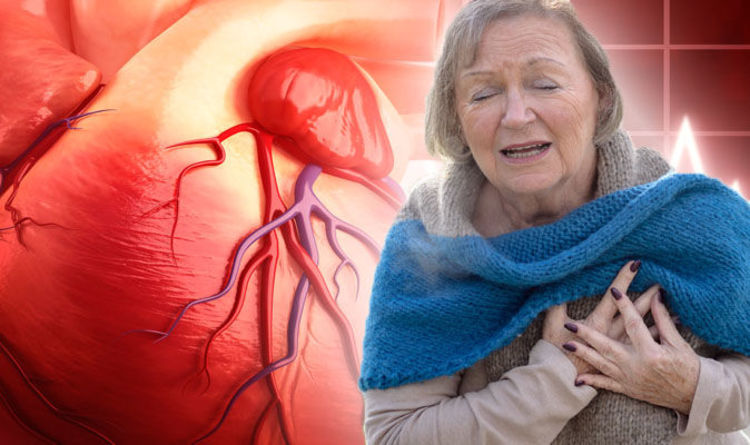 If you’re lucky enough to survive a heart attack or stroke, you may face another serious challenge: dealing with the medical bills.

“Unfortunately, what we hear all too often is consumers don’t realize until after they have a heart attack or stroke that their insurance coverage may not be adequate,” she says.

The costs of treating strokes vary more, depending on the length of care required, Galbraith says. If a long-term stay in a nursing home is necessary, the lifetime cost could reach $2 million.

Accurately predicting the cost to survive a stroke or heart attack is difficult, as so many variables pop up, says Dr. Thomas Wolk, senior medical director at Health Advocate Inc., a company that helps consumers navigate the health care system. It depends on how much care you need. Estimating your final expense, he says, is like trying to hit a moving target.

At University Hospital in Newark, N.J., The Stroke Center has estimated the average short-term cost of care for stroke patients. It reports that the cost for up to 90 days of treatment after a stroke is $15,000. For 10 percent of patients, however, the cost during that period reaches $35,000.

During the first 90 days of treatment, the center says, initial hospitalization makes up 43 percent of the cost of care. Rehabilitation costs make up 16 percent of the bill, followed by physician costs, 14 percent; hospital readmission, 14 percent; and medication and other expenses, 13 percent.

In the fall of 2012, the American Heart Association released a report on the costs of treating acute coronary syndrome, an umbrella term that includes heart attacks and chest pain.

The study analyzed medical costs, drug costs, and short- and long-term disability claims from 2007 to 2010 to calculate direct and indirect costs for more than 37,000 workers and their dependents. It found that the annual health-care cost for each worker, including out-of-pocket expenses, was $8,170. Of that total, $7,545 went toward hospitalization and medical care, and $625 went toward prescription drugs.

How good is your health insurance?

Tony Steuer, director of financial preparedness for the United Policyholders consumer group, says stroke and heart attack patients who have health insurance frequently must reach into their own pockets to cover all of their medical costs. How deeply they reach depends on the quality of their coverage.

“It depends on the deductibles and caps on their insurance and their co-pays,” Steuer says. “Sometimes there are caps on certain types of care. People who purchase individual policies have to be careful. Most employer plans are fairly comprehensive, but it does happen that employers go for the cheapest plan.”

Not all stroke victims are covered adequately for long-term care, says Maura Loughlin Carley, president and CEO of Healthcare Navigation LLC, a health care advocacy and consulting company. “People who have had a stroke are more likely to have issues if they remain impaired.”

Inadequate health insurance is the reason cardiovascular disease is a leading cause of medical bankruptcy, Mohl says. She notes that a 2007 study of people going through bankruptcy found that among common ailments, cardiovascular disease had one of the highest out-of-pocket medical costs. The average annual cost for stroke patients was $23,380; for heart disease patients, it was $21,995.

The best way to avoid the expenses associated with strokes and heart attacks is to live a healthy lifestyle, Mohl says. “Eighty percent of heart attacks and strokes are preventable,” she says.

Here are your key risk factors for heart problems:

According to the Mayo Clinic, regular exercise is vital because it helps control weight, blood pressure and cholesterol. It also reduces stress, which often is a factor in heart disease. Smoking is one of the most significant risks, since it can damage your heart and blood vessels.

“Probably the most important thing is to stop smoking,” Wolk says. “That is crucial.”

2 thoughts on “The costs of surviving cardiovascular disease: It’s enough to give you a heart attack!”