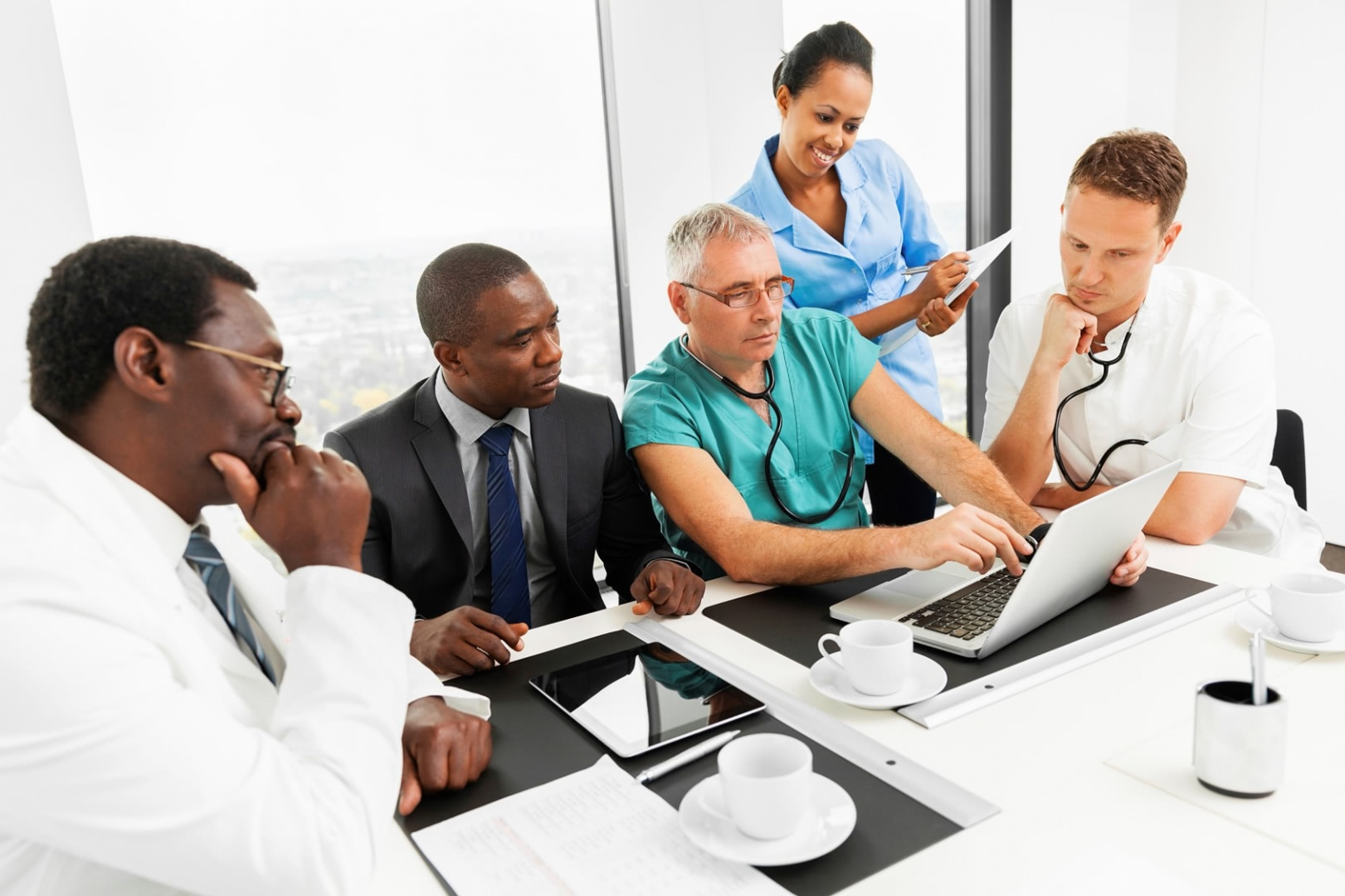 Having health insurance does not always mean health care is affordable. In addition to premiums, there are a slew of costs to contend with — from deductibles and co-payments to uncovered therapies and medicines.

Consumers spent about $363 billion more on health care in 2009 than what official government numbers suggest, according to the study. The culprit? A rise in out-of-pocket medical costs. The victims? Primarily those with medical problems, seniors and their caregivers. Here are some expenses that Americans are shouldering on their own:

The high costs of care could generate bigger problems, according to the study, as well as some creative solutions.

High out-of-pocket costs could motivate patients to delay needed care to avoid going further into debt. Yet those costs also could encourage them to seek less costly care. For example, the study found that there is a “growing awareness” of alternative and over-the-counter products. Moreover, consumers seem to be more willing to use generic drugs than they were several years ago. These findings could suggest that consumers are taking on a more proactive role in managing their health care — and finding ways to afford it.