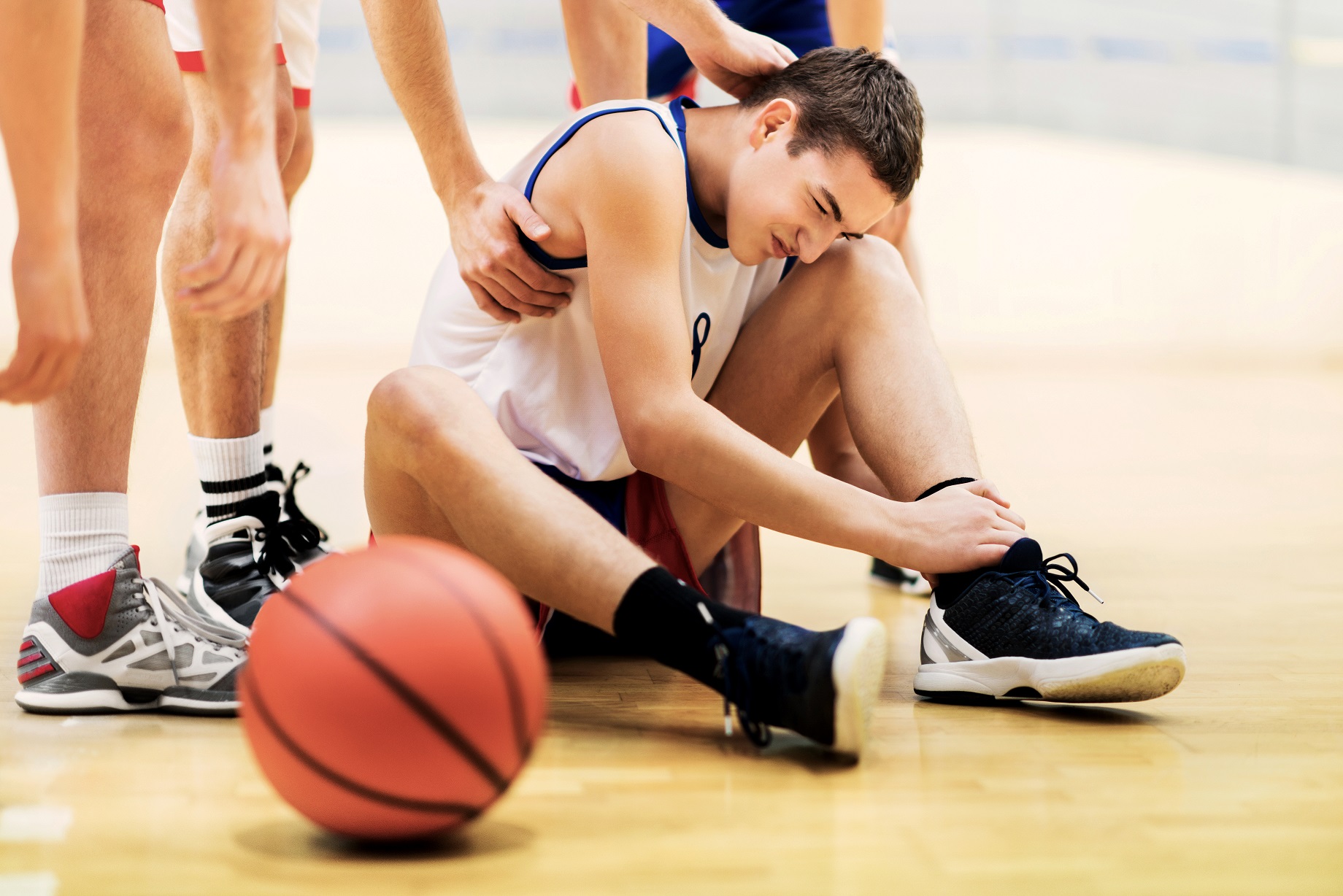 When people think of Hollywood stars, the millions of dollars they rake in or the on- and off-screen glamour easily come to mind. Not surprisingly, insurance for the stars typically doesn’t pop up.

However, insuring the cast in a film could have a series of plot twists of its own, especially if a celebrity is considered too old or unhealthy, or is labeled as too risky based on alcohol and drug use, run-ins with the law or dangerous hobbies.

Producers, who bear the financial risks of a film, want to complete a movie on budget and on time. If a cast member is unavailable because of illness or injury or even death, cast insurance pays for expenses like shutting down the production, reshooting scenes or replacing an affected actor.

“The perils are sickness, death and injury; the result from any one of those insured perils is what we’re insuring against,” says Brian Kingman, managing director of Gallagher Entertainment, a broker that helps insure about two-thirds of the 2012 Academy Award and 2012 Golden Globe winners.

Sickness, injury or death can either slow down a production or shut it down temporarily or permanently.

Producers typically buy insurance for all cast members who have speaking roles. “Actors that have the speaking roles, they’re critically important,” Kingman says.

If a cast member becomes injured, halting production can cost up to $250,000 a day for a big-budget film, says Wendy Diaz, underwriting entertainment director at California-based Fireman’s Fund Insurance Co., a film insurer in Hollywood.

If an actor comes down with a severe sickness or dies, the producer could be forced to abandon a movie, Kingman says. The death of an actor is one of the largest risks, potentially causing filmmakers to lose millions of dollars if they lack insurance.

For example, when Heath Ledger died in 2008, he was filming “The Imaginarium of Doctor Parnassus.” It cost millions of dollars to finish the film when his part was recast with stars like Johnny Depp, Jude Law and Colin Farrell, according to Kingman.

What it takes to get cast insurance

Cast insurance coverage can start before any scenes are shot; it typically applies until the last day actors are on the set. The liability limit for cast insurance is based on the production’s budget, so it can vary tremendously, Diaz says. For a big-budget picture, an array of special effects, stunts, location shooting and high-paid actors could boost the insurance premium.

If the insurer previously has underwritten a policy for a certain actor or actress, the company will look at the previous experience with that celebrity and any claims that have been filed.

When actors who have track records with crime, drugs or alcohol are cast, it can cause insurance drama.

Kingman helped insure troubled actress Lindsey Lohan for the Lifetime movie “Liz and Dick.” The movie’s producers had to buy special insurance because of Lohan’s risk of being thrown into jail. If she violated her probation and a judge revoked her bail, Lohan would have been unable to shoot scenes, causing a delay in filming, Kingman says. The peril of being put behind bars was added to the policy along with perils like sickness, injury and death.

Kingman declines to say how much it cost to insure Lohan for “Liz and Dick.”

Age and health also can be troubling to insurers.

In early 2013, Kingman sought insurance for an 86-year-old actor with a history of heart attacks. He declines to name the actor. For $1.3 million worth of coverage, the cheapest policy for the actor cost about $300,000. That price tag was nearly equivalent to the typical cost of insurance for 10 or 12 actors on a $100 million film.

A key part of the underwriting process for cast insurance is asking each actor about their health and activities. Those questions may include:

The actor must sign a statement giving the insurer permission to file a lawsuit if the celebrity lies, Kingman says. A medical exam is given, and the insurance company might require a drug test.

Fireman’s Fund says “The Girl with the Dragon Tattoo,” starring Daniel Craig and Rooney Mara, was the riskiest film of 2011, because of fight scenes and high-risk motorcycle stunts.Being the riskiest doesn’t mean the movie was the most expensive to insure, though; the movie simply had several risky elements that required Fireman’s Fund to help ensure the cast’s and crew’s safety.