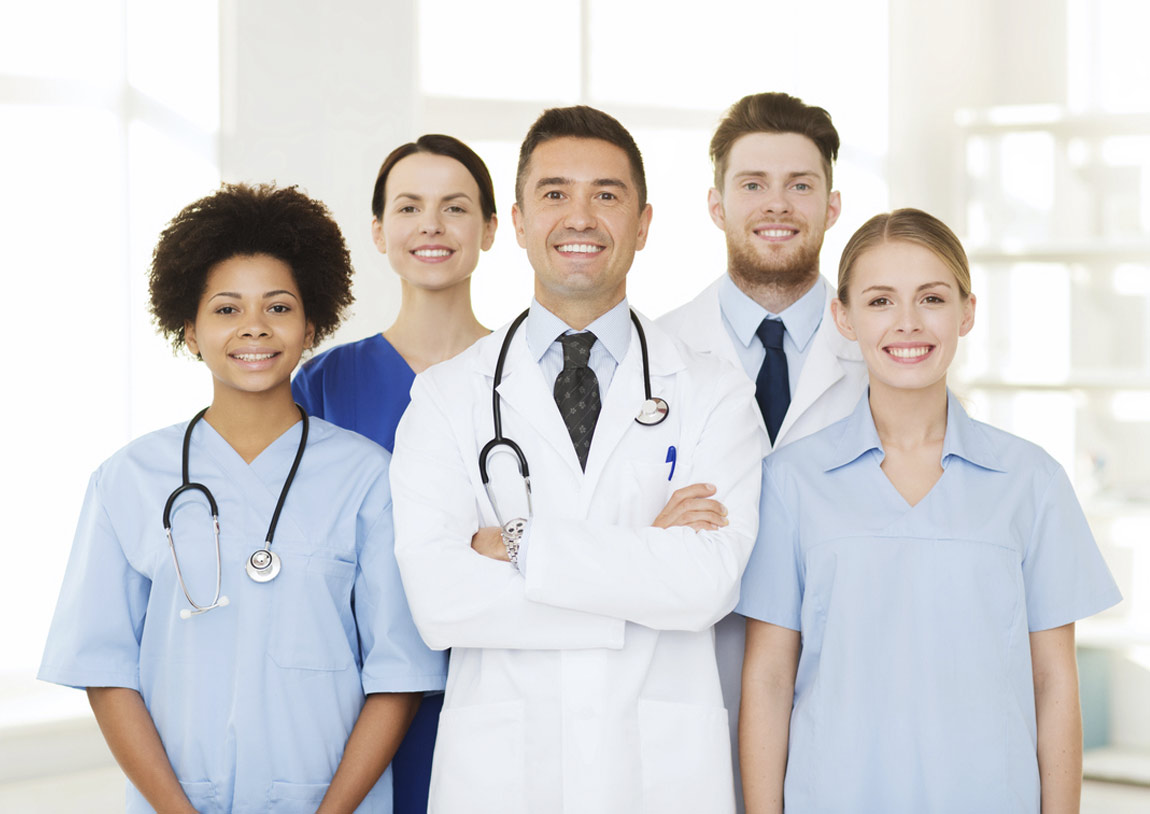 The federal health care reform law is supposed to help millions of U.S. consumers get health care. So, what if you get your shiny new health insurance card, but you can’t find a doctor?

A new study by researchers at the Mongan Institute for Health Policy at the Massachusetts General Hospital found that many of the doctors most likely to care for the newly insured might not be taking new patients. The study found that more than half of the 840 primary care doctors surveyed provided care for a large number of patients who either were uninsured or on Medicaid. And 39 percent of those doctors said they weren’t taking new uninsured patients, while 28 percent weren’t accepting new Medicaid patients.

Experts say the 30 million patients expected to get insurance starting in 2014 as a result of the federal Patient Protection and Affordable Care Act could strain a system that’s already short on primary care doctors.

But, he says, the U.S. is facing a serious shortage of primary care physicians. In fact, the Association of American Medical Colleges predicts a shortage of 45,000 primary care doctors by 2020.

The existing shortage will get worse when newly insured patients seek care, Blackwelder says. “We’re facing a crisis,” he says.

Here are seven tips if you’re having trouble finding a primary care physician.

1. Check with your insurer. Each insurance company has a network of providers and should be able to offer names of doctors taking new patients. In fact, patients with private health insurance, including those who buy their own insurance to comply with the health care reform law, likely will have an easier time getting an appointment than uninsured patients or those on Medicare or Medicaid.

Or look at the Medicare.gov doctor finder, which can be used by anyone regardless of whether he or she receives Medicare benefits. Ditre says he recently did a search using the ZIP code for Augusta, Maine, and turned up 182 doctors.

4. Go through your job. If you have insurance through your employer, ask your human resources department for recommendations. The department might be aware of doctors who are accepting new patients, Abbott says.

5. Ask a friend. A friend, relative or neighbor might have ties to a good primary care doctor and be able to ask the doctor to take you as a patient, Abbott says. “If a patient said, ‘Hey, could you take my sister-in-law?’ they might be willing,” she says.

6. Get a review. If you rely on word of mouth to find a doctor, ask for specifics about the quality of care he provides, Abbott says. For example, she says, ask about friendliness of the office staff, average wait times, the doctor’s ability to clearly explain health issues or how well the doctor performs a specific skill, such as surgery.

7. Contact a local hospital. In some parts of the country, hospitals are buying medical practices, meaning the doctors who work there are employed by the hospitals, Ditre says. A hospital that owns a medical practice might be able to direct you to a doctor who’s taking new patients.

If you’re still unable to find a primary care physician, you might have to get on a waiting list, unless you have an urgent health issue, Blackwelder says. “If we have someone calling with chest pain, we’re not going to say, ‘Sorry, we can’t see you for three months,’” he says. “We’re going to do everything we can.”

How to solve the doctor shortage

The American Academy of Family Physicians recommends that doctor-led teams, which include nurses and other health professionals, provide primary care. This would let nurses and other health professionals assume some primary care duties, but patients still would have a physician supervising their care. Fixing the shortage of primary care doctors will take time, says Elizabeth Abbott, director of administrative advocacy for a California nonprofit called Health Access.

Abbott says some medical providers in her state are offering group sessions. For example, a patient who just got diagnosed with diabetes might join 10 other patients with the same condition and receive an hour of education from a doctor. “But there’s no magic solution,” she says.

What is a chargeable incident?
Missouri Insurance
How much notice has to be given before a policy is dropped?
I want to cancel my policy?