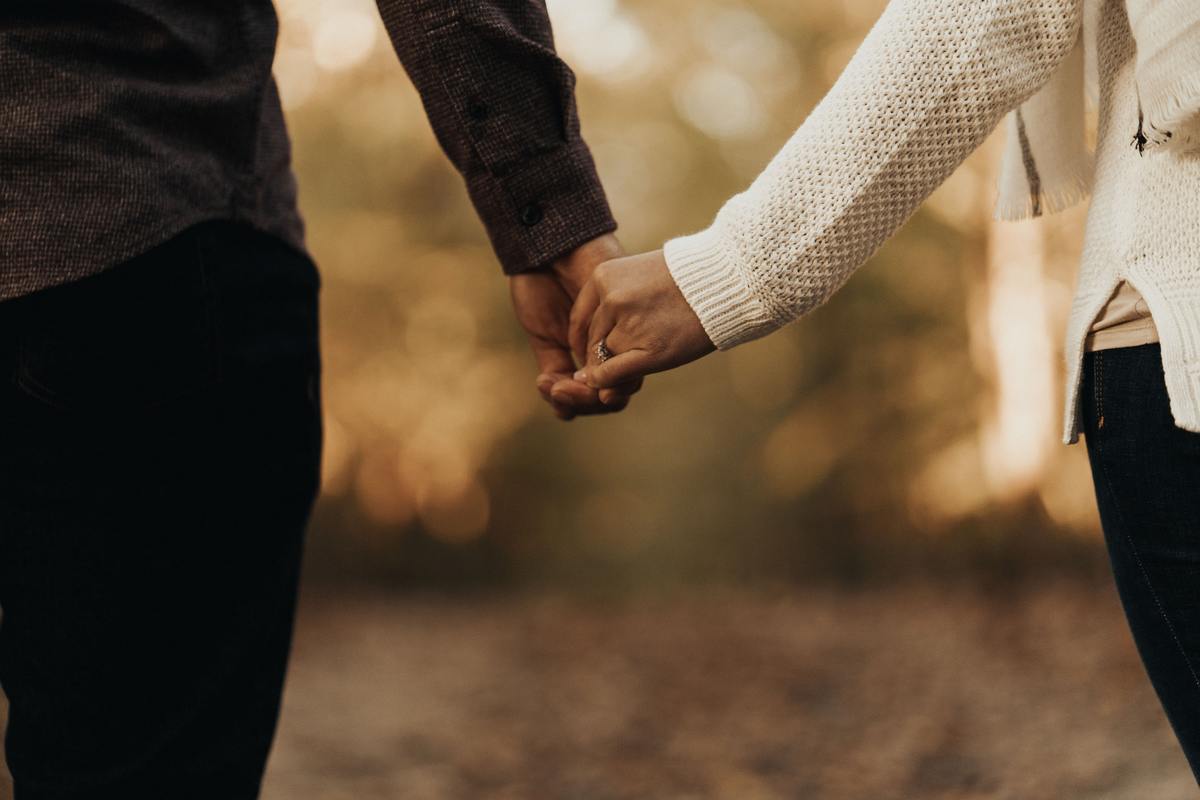 A domestic partnership is generally defined as a long-term, committed and exclusive relationship between two non-married adults who are living together — excluding casual arrangements, such as roommates.

Many employers offer domestic partnership benefits even though they’re under no legal obligation to do so. These employers may set their own standards for figuring out who qualifies as a domestic partner. Typically, employers follow the definition of a domestic partnership, plus two additional requirements: The adults may not be related by blood to a degree that would prohibit them from getting married, and the adults must be financially dependent on each other (joint bank accounts, for example).

Private health insurance can be expensive. According to America’s Health Insurance Plans, the average cost of annual health insurance premiums in the individual market in 2009 was $2,985 for single coverage and $6,328 for family plans.

For those with workplace benefits, however, the employer picks up a significant amount of the cost. According to 2010 figures from the U.S. Bureau of Labor Statistics, health benefits cost an employer an average of nearly 8 percent of total compensation for private employees, more than 8 percent for civilian employees and more than 11 percent for state and local government employees.

In some cases, domestic partners may have health insurance options outside the individual market, such as access to their own employers’ plans. Often, however, one partner will be self-employed or will stay home with the couple’s children, making insurance under the other partner’s health benefits an attractive option.

As for the children of a domestic partnership, those who are biologically related to only one partner still can be enrolled in the other partner’s health benefits if they satisfy the state’s requirements for dependent children. As another option, dependents of domestic partners might have access to some type of subsidized health insurance program just for children.

Another important financial consideration: Domestic partnerships are treated differently from traditional marriages when it comes to taxes. For married employees, the value of the spouse’s workplace health benefits is not considered part of the employee’s taxable wages. Domestic partner benefits, however, are taxed, according to the Human Rights Campaign. Under IRS rules, the value of coverage for a domestic partner must be included in gross income in the employee’s federal tax return.

The effect on employers

Employers who offer benefits to domestic partners may see their total costs rise as a result of adding their employees’ partners. Yet it’s important to know that domestic partners don’t enroll in these programs more frequently than traditional spouses, nor do they cost more per person than spouses do.

In May 2010, the Congressional Budget Office (CBO) reported that extending the benefits that federal employees’ spouses have to same-sex partners would cost $310 million over 10 years — an amount it says would not have a significant effect on federal revenue. This calculation was based on the CBO’s assumption that, given the opportunity to register a same-sex domestic partnership, about 0.33 percent of federal employees would do so.

Between staying competitive in the job market and cultivating a sense of workplace fairness, many employers decide to provide domestic partner benefits to their employees. Yet as with all health insurance benefits, the rate and level of these benefits are more likely to be set by economic factors than by cultural ones.

Given rising health care costs, it may come as no surprise that health insurance benefits have become leaner for domestic partners in recent years, as well as for spouses and dependents. In fact, according to the Society for Human Resource Management’s 2010 Employee Benefits Survey, 38 percent of employers said they offered domestic partnership benefits to same-sex couples. However, 7 percent planned to reduce or eliminate the benefit within the next 12 months, compared with 1 percent of companies that planned to begin offering such benefits.

Buckles: Use Them for Safety, Not for Show
What You Need to Know about Townhouse Insurance
How to file a long-term care insurance claim
The Trip You Never Want to Take

1 thought on “Insuring your sweetheart: Health benefits for domestic partners”