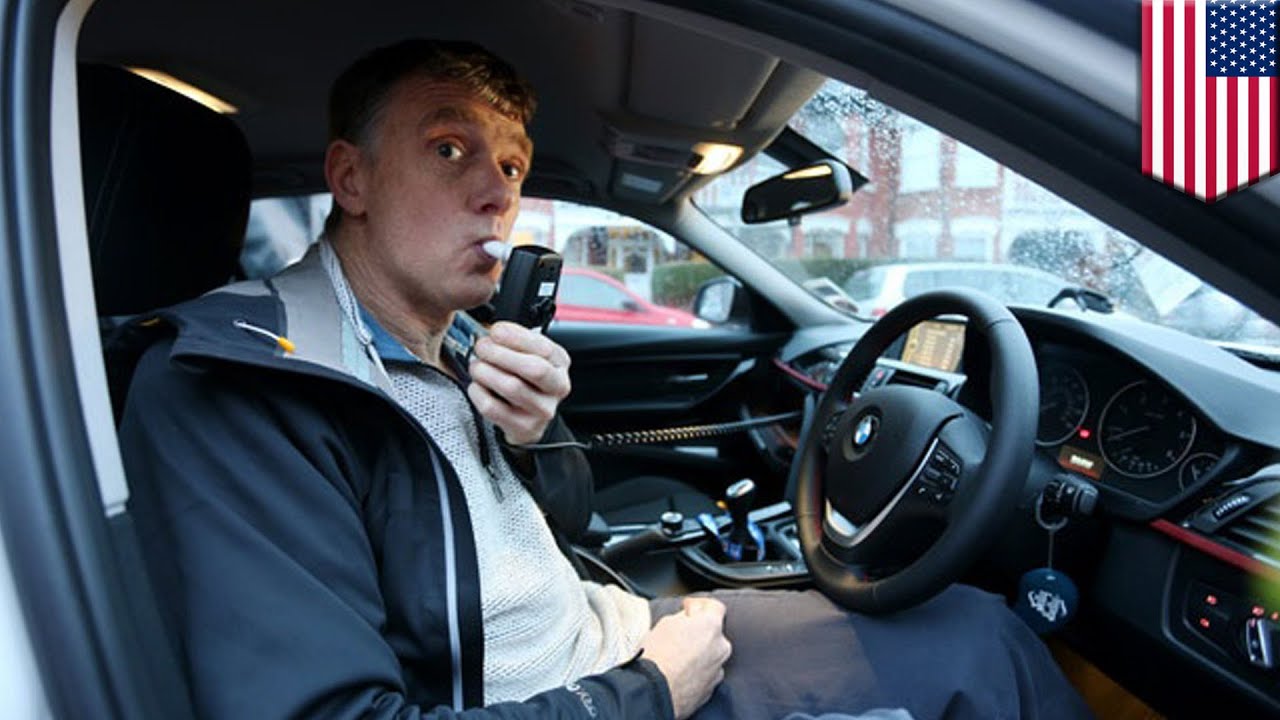 An ignition interlock device is a mechanism that requires a driver to prove sobriety before the car’s engine can be started. The driver must exhale into the device to start the car. Many modern ignition interlock devices also require random retests as long as the engine is running to prevent drivers from persuading someone else to breathe into the device.

As these devices become more widely accepted as a drunken-driving deterrent, more and more states are permitting or even requiring judges to impose interlock device installation as a condition for allowing those convicted of driving under the influence (DUI) or driving while intoxicated (DWI) to keep their driver’s licenses.

But what if you’re not required to have an interlock device? Will your auto insurance company reward you for installing one (and thus reducing the chance that you’ll cause a drunken driving accident) with a premium discount?

Drunken drivers are risky to insure. After a DUI/DWI conviction, most drivers must pay extra for premiums in their states’ high-risk auto insurance pools. But insurance companies still are on the hook for damages they cause. So, would installing an interlock device, even if you don’t have to, make you a better risk — and worthy of a lower premium?

In the United States, discounts for interlock devices are not the norm. But manufacturers that make such devices already are working on getting auto insurance companies to offer incentives for these products. For example, Alcohol Detection Systems, which makes the Determinator interlock device, declares on its website that “insurance companies are looking at our unit now. We expect discounts will be provided in the future.”

Even with a sizable auto insurance discount, the cost of interlock devices may pose an obstacle to their widespread use. The Florida Department of Highway Safety and Motor Vehicles breaks down the costs of its ignition interlock program as follows: $12 interlock fee, $70 installation fee, $67.50 for monthly monitoring and calibration, and the choice between a $100 refundable deposit and a $5 monthly insurance charge. The Determinator, meanwhile, costs more than $1,500 plus shipping and installation for drivers who don’t have DUI/DWI convictions.

The design and engineering of interlock devices have improved over the years. Some advanced interlock devices, including Smart Start’s, use tiny cameras to takes pictures of each test and save the images. Another method is to require the driver to hum to ensure a human is blowing into the device. And many devices trigger the horn and headlights to create an attention-grabbing scene if tampering is detected.

In a review of previous research, the Task Force on Community Preventive Services concluded that interlock devices are largely effective at deterring drunken driving in the short term. Nine of the studies the group assessed found that offenders who had interlock mechanisms installed in their cars were less likely to drive drunk than those who did not have interlocks installed.

Unfortunately, the devices work only as long as they remain installed. The task force’s analysis found that if those convicted of drunken driving don’t take part in programs that address their alcohol abuse, it’s likely they’ll simply go back to driving drunk after the device is removed.

How do I put my account on hold?
Twinkle, Twinkle Little Car
Coverage without end: Types of permanent life insurance
Life Insurance Protects Parents and Their Children