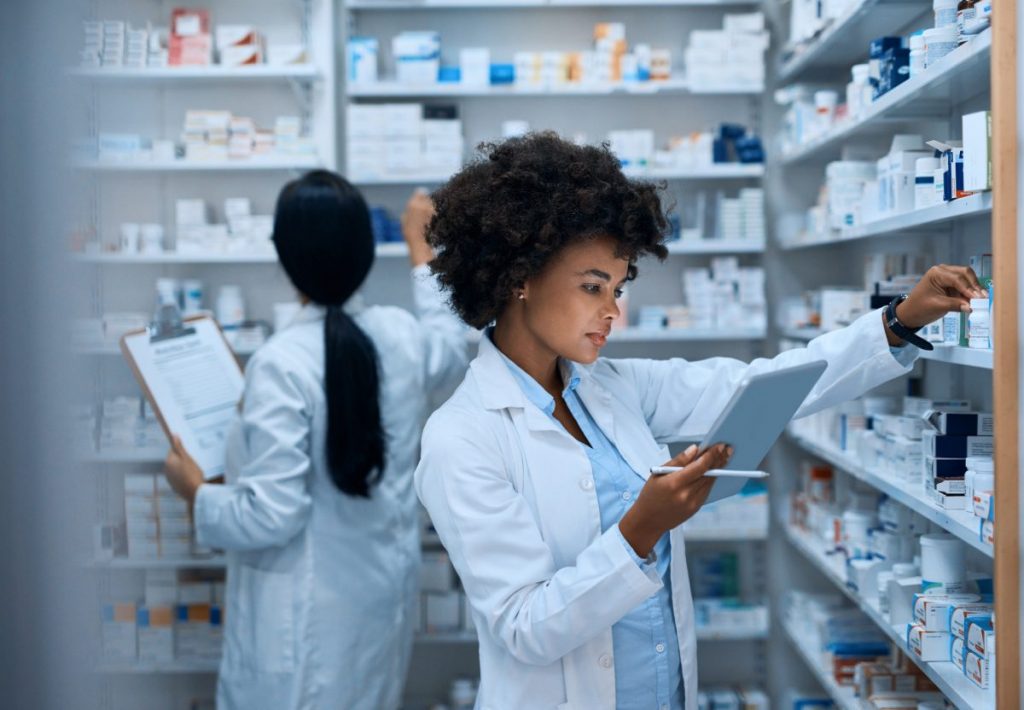 You’ve probably seen them in your email inbox or your spam folder — emails promising great deals on prescription drugs. The links in these emails lead to online pharmacies, where hundreds of medications are available at the click of a mouse. Unfortunately, these online drugs often are not what the doctor ordered — and they pose serious medical risks to those who buy them.

Many companies that sell drugs online are perfectly legitimate, according to the Food and Drug Administration (FDA). But others are illegal and sell drugs of questionable quality. For example, the FDA bought several drugs from online pharmacies and found that some did not include the active ingredients, while others included unapproved substances.

Another dangerous aspect of illegal online pharmacies is that they often allow the purchase of drugs without prescriptions. Federal laws ban the sale of prescription drugs on the Internet without an original copy of the prescription, state licensure, and a physical exam and evaluation, according to the National Center on Addiction and Substance Abuse (CASA) at Columbia University. But enforcing the laws is a different matter.

Despite the risks they pose, illegal online pharmacies are making money. Researchers at the University of California, San Diego (UCSD), estimate that the largest “rogue” pharmacies generate between $1 million and $2.5 million a month.

The UCSD researchers also found that Americans were more likely than those in other countries to purchase drugs online for serious conditions. All but 8 percent of Western European and Canadian purchases analyzed during the study were “lifestyle” drugs (like erectile dysfunction and human growth hormone pills). Meanwhile, one-third of American purchases involved “non-lifestyle” drugs for serious ailments like high blood pressure, sinus infections, anxiety and cancer.

The UCSD team concluded that health insurance coverage could be the reason behind this difference. Europeans and Canadians are likely to be covered by their countries’ state health plans, meaning they have no need to buy drugs for the treatment of serious conditions. Uninsured Americans, meanwhile, may be using online pharmacies as a way to get drugs at a discount without an expensive visit to the doctor.

Illegal pharmacies may offer prices that are much lower than the competition, according to the FDA. Unfortunately, they are known to sell counterfeit drugs (which may be contaminated, incorrectly formulated and dangerous), expired drugs, unapproved drugs or mislabeled drugs.

Many illegal pharmacies’ websites look like those of legal, reliable ones, according to the FDA. Here are some signs that a website is trustworthy:

Does insurance cover hail damage?
Will donating a kidney make it harder to get insurance?
12 Ways Pets Can Improve Health and Lower Insurance Rates
How three consumers scored big savings on their insurance