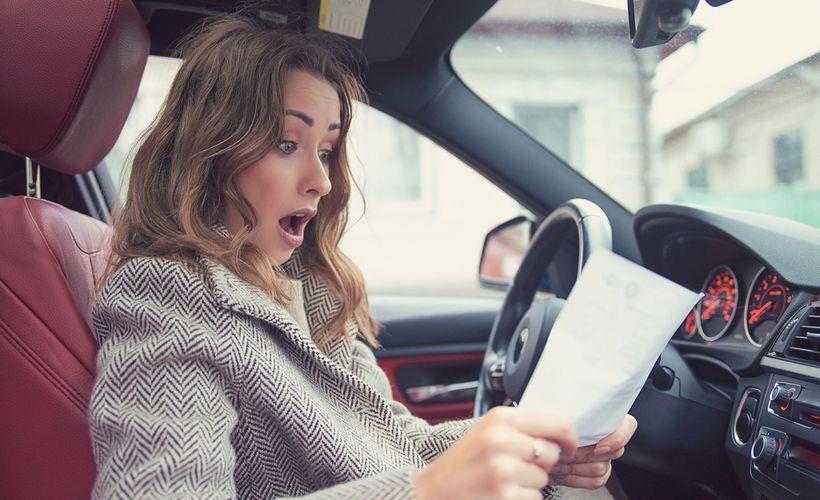 If your car is too expensive to fix after an accident, your insurance company will declare it “totaled.” It will cut you a check for its value, keep your car, sell it an auction or to a salvage yard and move on. But what if you want to keep your car?

Can I keep it?

If your car is worth $500, and repairs would have cost $1,000, the insurer will declare the car totaled because the cost of repairs exceeds the car’s value. But many people form sentimental attachments to their vehicles. Others may simply trust the make and model. Whatever the case, if you decide that you want to keep a totaled car, the first thing to do is inform your insurer. You’ll get the car back, as well as a check.

Will you then receive a $500 lump sum payment? Not exactly. As Nationwide notes, your insurer will first subtract the deductible in your policy from the amount of your payout. And, because totaled cars are usually sold at auctions or to salvage yards for parts, your insurer also may subtract the salvage value — the amount it would have made from one of these sales. So, if your car’s value was $500 and your deductible was $250, you may receive only a $250 payout. If the insurer determined that it could have made $100 from a salvage yard, the payout could drop to $150.

After you determine how much you’ll get back, you need to start calculating impending costs. If the car was seriously damaged, it’ll need repairs. Those are now your responsibility. Maybe the payout from your insurer is sufficient to pay for the repairs. Often, this is not the case. But in addition to making the car functional, you’ll need to have it in shape to pass your state’s inspection, according to Nationwide.

Some states have special rules for totaled cars:

Finally, you’ll need a new auto insurance policy. According to Nationwide, once your vehicle passes inspection, liability coverage won’t be a problem, but other forms of auto insurance may be expensive.

Your guide to auto insurance glass claims
The Most Expensive Catastrophes in U.S. History
Home Insurance: Congress Turns on the Floodlights
Liability coverage: A key part of renter’s insurance