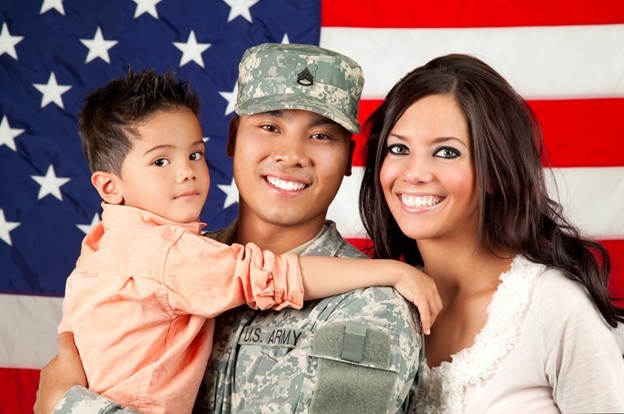 A risky job and families to protect back home mean that members of the military likely have a great need for life insurance. But the danger inherent in their work means a big risk for insurance companies.

Members of the military may not be able to get life insurance that’s available to civilians. Many conventional policies have “war exclusions” in the fine print, according to the National Association of Insurance Commissioners (NAIC). War exclusions don’t always mean that you won’t be able to buy a policy — but they do mean that if your family tries to file a claim, the claim would be denied if you died in combat or as the result of military force.

Because private insurance often does not fill the needs of service members, the military has set up a life insurance program that caters to military members and the risks they face. Service Members’ Group Life Insurance (SGLI) is automatically available to every servicemember who’s on active duty.

The program provides coverage in $50,000 increments, up to a maximum of $400,000, according to the U.S. Department of Veterans Affairs. If you die while on duty, your beneficiaries will receive an additional $100,000, according to NAIC. You also can get coverage for spouses and minor children. After being released from active duty, you can convert your SGLI policy to Veterans Group Life Insurance coverage.

If the $400,000 SGLI limit isn’t enough to cover things like debt or child care, you may consider additional life insurance coverage. Some private policies are tailored to fit the practical needs of service members and veterans. USAA, for example, offers term life insurance to supplement SGLI coverage and guarantees coverage (without a medical exam) after you leave the military and your SGLI coverage ends.

Military members should look out for the following warning signs if someone tries to sell them life insurance, according to NAIC:

Will umbrella insurance increase the contents coverage in the event of a fire?
Auto Insurance Answers
What's your plan? Choosing the right kind of term life insurance
Surplus