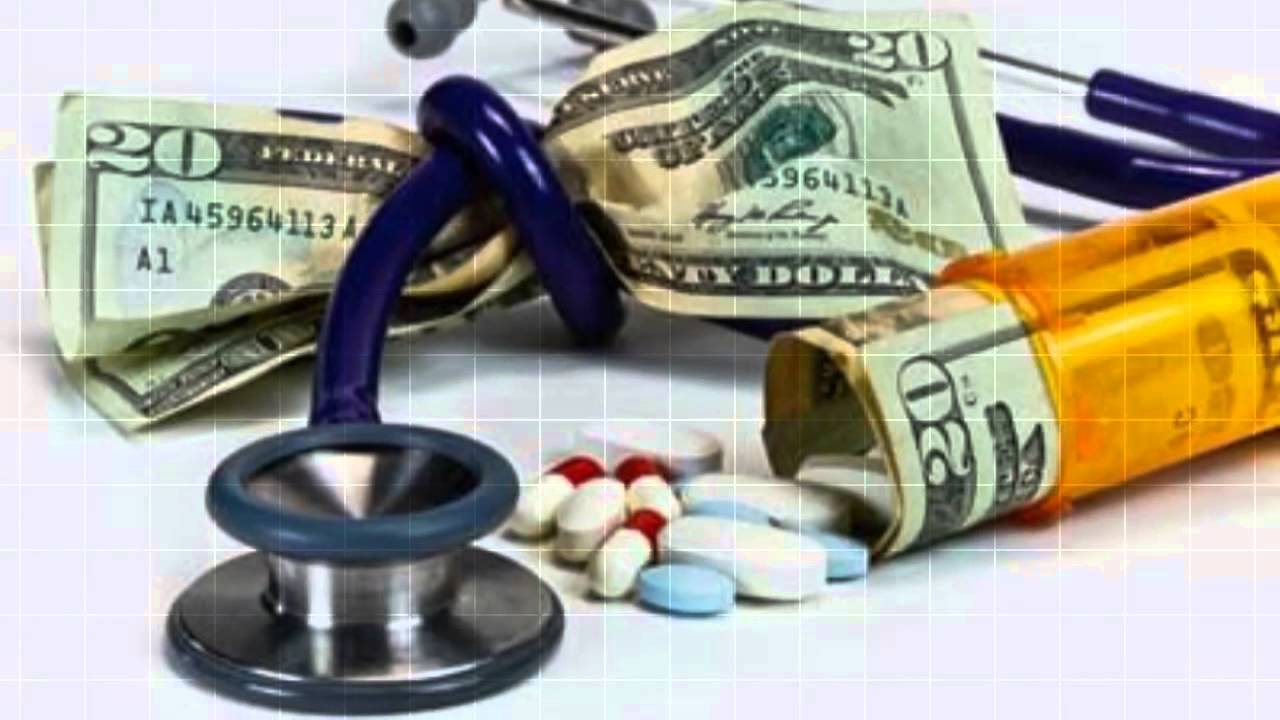 Maggot therapy, an effective medical treatment practiced for thousands of years, may soon be covered by private health insurance.

If, like many, you’ve never heard of using medicinal maggots in fighting non-healing wounds, open sores and a variety of other medial maladies, tune in to find out how this unique treatment can provide affordable, reliable treatment for those with diabetes, cancerous tumors and a wide range of other illnesses.

Approved by the Food and Drug Administration (FDA) in 2004, maggot therapy originated in the Roman Empire, where it was discovered that green bottle fly maggots embedded in soldiers’ wounds secreted enzymes that dissolved injured or infected tissue, making way for healthy cells to reproduce and restoring the site to health.

Using this same approach, U.S. doctors commonly treated the war-wounded during the 1930s and 40s with maggots, which, at first glance, appeared to “eat” away infected flesh. However, this treatment was later replaced by antibiotics.

Decades later, with the emergence of antibiotic-resistant bacteria, maggot therapy is resurging in popularity, as health providers struggle to overcome medical ailments failed by other forms of conventional therapy.

The Miracle of Maggots

Too young to breed inside the wound, studies show that juvenile, medicinal maggots save 40 to 50 percent of limbs that would otherwise require amputation.

Maggots perform three main functions in the healing of wounds:

Using sterilized maggots, one of nature’s most underestimated healers, wounds that were once life-threatening become only temporary. That means less risk of health claims to insurers—making insurance coverage in the near future likely.

The best news yet: while surgical and hospital procedures often carry a price tag in the thousands, maggot therapy is fast, effective and inexpensive, weighing in at less than $100 per treatment.

With more than??a thousand??therapists nationwide now practicing medicinal maggot therapy, the medical community has begun to recognize the health contribution this unlikely treatment makes and its impact on the future.

In November, 2008, the American Medical Association (AMA) and the Centers for Medicare and Medicaid Services (CMMS) endorsed medicinal maggots and maggot therapy as appropriate treatment for many types of non-healing wounds, and set??up guidelines for patient reimbursement in filing claims for maggot treatment.

This is exciting news to proponents of medicinal animal treatment, who believe widespread acceptance and reimbursement by health insurance companies will soon follow.

Extreme Athletes and Their Insurance Policies
How do I insure myself to drive any vehicle I own?
Not At Fault Car Insurance & Accidents
How home improvements affect your home insurance