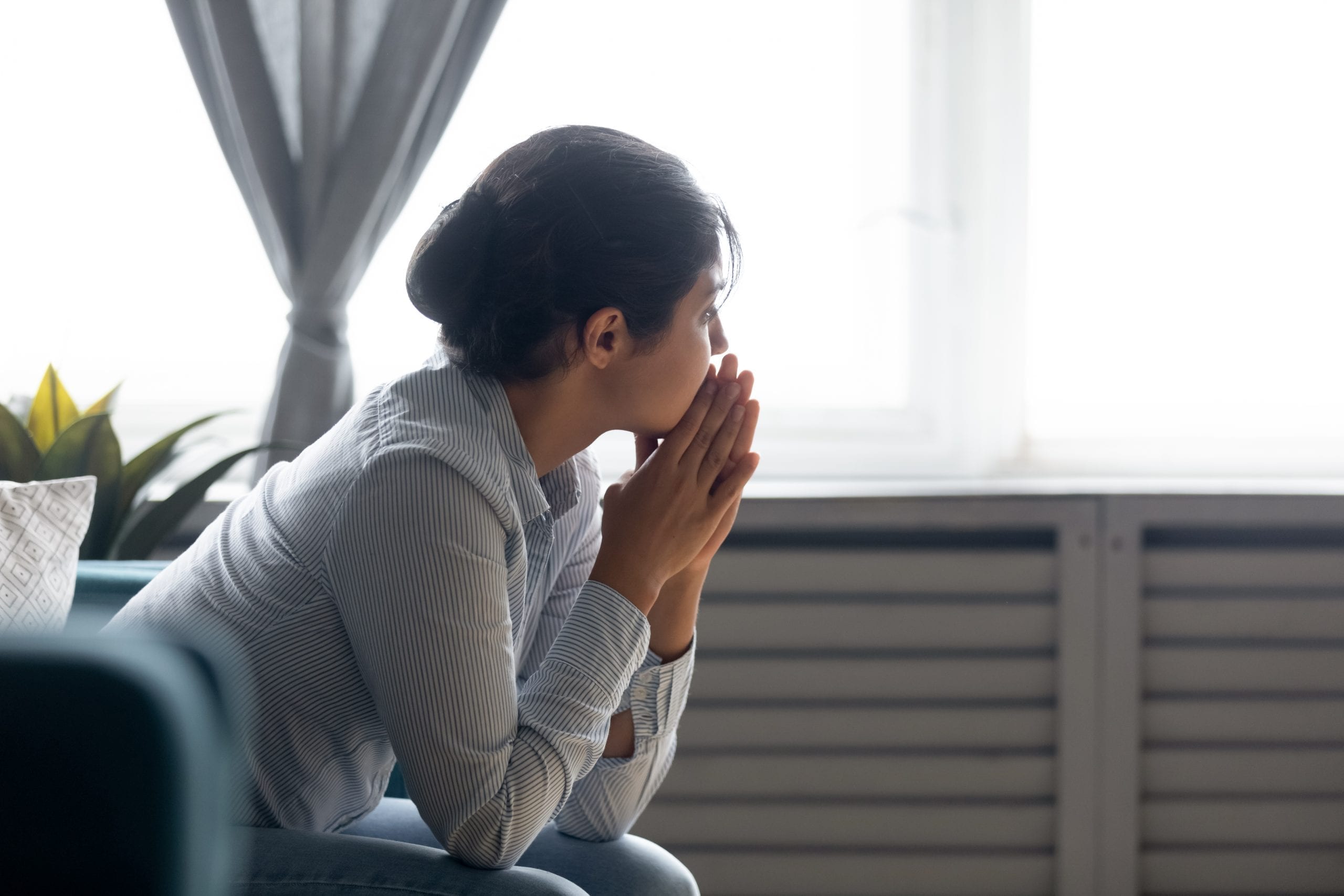 Traditionally, insurance coverage for mental health care has been less generous than that for medical and surgical care. Patients seeking coverage under their health insurance for what insurance companies usually refer to as “behavioral health” often are faced with a limited number of doctor visits per year, higher out-of-pocket limits and deductibles that they must pay in addition to their medical deductibles.

Just as complicated as navigating your insurance provider’s maze of provisions is navigating the laws that govern mental health insurance coverage in the United States. This guide explains how a relatively new law could affect your coverage.

The Mental Health Parity and Addiction Equity Act of 2008 continues and expands the rules established by the Mental Health Parity Act of 1996, according to the federal Centers for Medicare and Medicaid Services. The 1996 act required that lifetime annual dollar limits for mental health coverage be on par with those for medical coverage. But it did not address out-of-pocket costs (like co-pays) and left substance abuse treatment coverage out entirely.

Keep in mind: The 2008 law does not require insurers to offer mental health coverage, nor does it apply to individual policies or to group policies with fewer than 50 employees.

If you are denied treatment

Those who have mental health coverage as part of their health insurance should review their health plans to determine whether these new regulations have been carried out. A limited number of outpatient visits or a limited number of days for an inpatient stay may no longer apply, for example. In some cases, an old health plan may have covered just enough visits for a mental health professional to conduct an initial assessment and build rapport, leaving hardly any opportunity for substantive treatment.

Going forward, those who believe they’ve been denied coverage or received limited coverage should ask their doctor for a written explanation of why the treatment is medically necessary and file appeal with the insurance company, according to guidelines from the nonprofit Mental Health America. An external appeal may be possible through your state’s insurance commissioner. Remember, however, that group health plans that cover fewer than 50 employees may be exempt from regulations under the 2008 law.

In addition to group plans with fewer than 50 employees, sponsors of large group health plans who meet certain requirements can be exempted from the 2008 law, according to the Centers for Medicare and Medicaid Services. Sponsors that can prove that compliance with the law increases their claims by at least 2 percent in the first year (1 percent in subsequent years) may request exemption based on these added costs.

The increased costs associated with upping their mental health coverage also might make plans too expensive for insurers to maintain. In December 2010, Pennsylvania insurer Capital Blue Cross announced its plans to eliminate mental health care for individual plans. The additional costs of complying with regulations under the 2008 law would cause premiums to rise to unaffordable levels, the company said.

In “The Case against Mental Health Parity,” the National Center for Policy Analysis cites PricewaterhouseCoopers in claiming that the mental health parity mandate would increase insurance premiums by 10 percent. In contrast, U.S. Rep. Ed Homan, a physician from Florida, published a summary of findings demonstrating that costs rose by much smaller amounts after mental health parity was carried out.

Rejection protection: How to get auto insurance after getting snubbed
Open-house events can leave home sellers open to theft
Home Insurance: Congress Turns on the Floodlights
Teen Auto Insurance

1 thought on “Is mental health care covered by health insurance?”