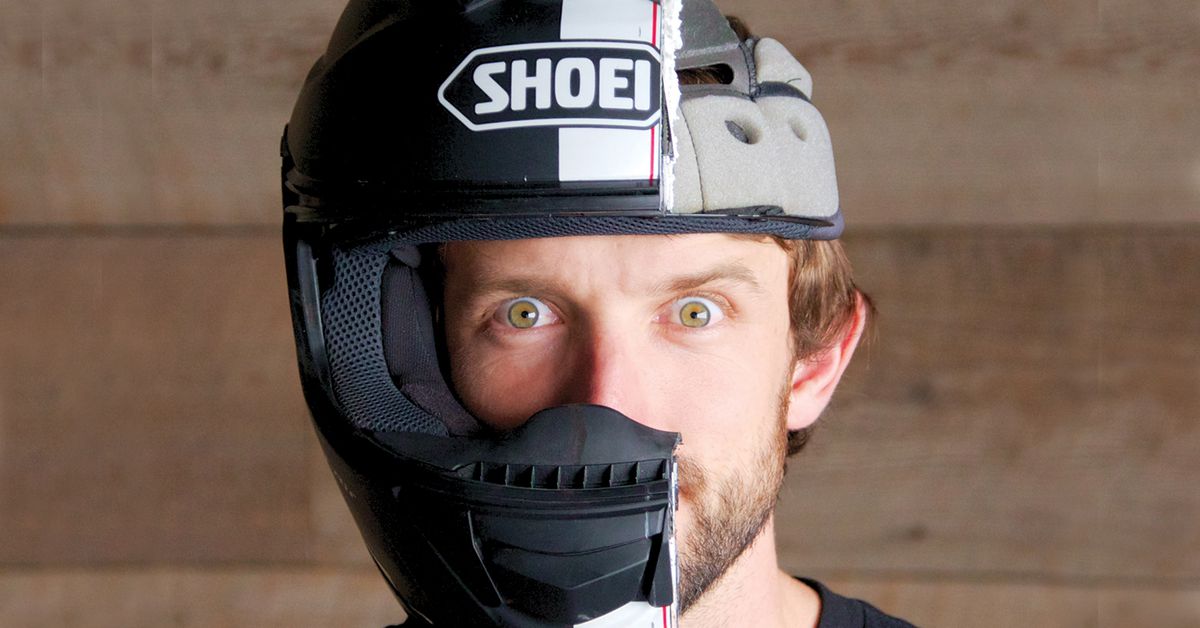 Should all motorcyclists be required to wear helmets? Some safety organizations argue that they should be because the injuries that riders can sustain without helmets are serious and expensive. Yet many riders argue that they know the risks and should be trusted to decide for themselves. Which motorcycle helmet laws should be enacted? Let’s talk about it

The history of helmet laws

In the late 1960s, the federal government required states to mandate motorcycle helmet use to qualify for highway funding. After this initiative, all but three states mandated that motorcyclists had to wear helmets. Then, in 1976, pressure from states on the federal government changed this policy. Subsequently, many states either repealed helmet use laws or weakened them significantly.

The case for helmets

Motorcycle safety risks are real and tangible. The federal Centers for Disease Control and Prevention (CDC) estimates that motorcycle crashes killed 5,290 riders in 2008 and generated $12 billion in medical costs and lost productivity.

Despite these statistics, many riders don’t wear helmets if they don’t have to. According to the Insurance Institute for Highway Safety (IIHS), states that enacted universal helmet mandates saw helmet use increase and deaths and injuries decrease. The opposite happened in states that softened their helmet laws. In Florida, according to IIHS, motorcyclist deaths increased by about 25 percent after the state began permitting riders over age 21 ride without helmets.

Michigan’s state legislature is considering a controversial bill that would eliminate the state’s universal helmet law but would require motorcycle riders to buy extra motorcycle insurance. Supporters of the law argue that the serious head injuries that result from motorcycle accidents cost the health care system too much money and that the extra insurance is justified. Opponents, meanwhile, argue that the extra coverage is too expensive — and not available from many insurers.

Although helmets have life-saving potential, some bikers’ rights groups think helmet laws go too far. The Alliance of Bikers Aimed Toward Education (ABATE) argues that more education, not more rules, is the answer to reducing risk. The organization, according to its website, is “dedicated to the protection of the individual rights of motorcyclists” — and that means letting bikers choose for themselves whether helmets are a necessity.

Will My 8-Pound Pomeranian Raise My Homeowners Insurance Costs?
Guaranteed Cost/Non-Participating Policies
Health Insurance for Sole Proprietors
How do I insure myself to drive any vehicle?