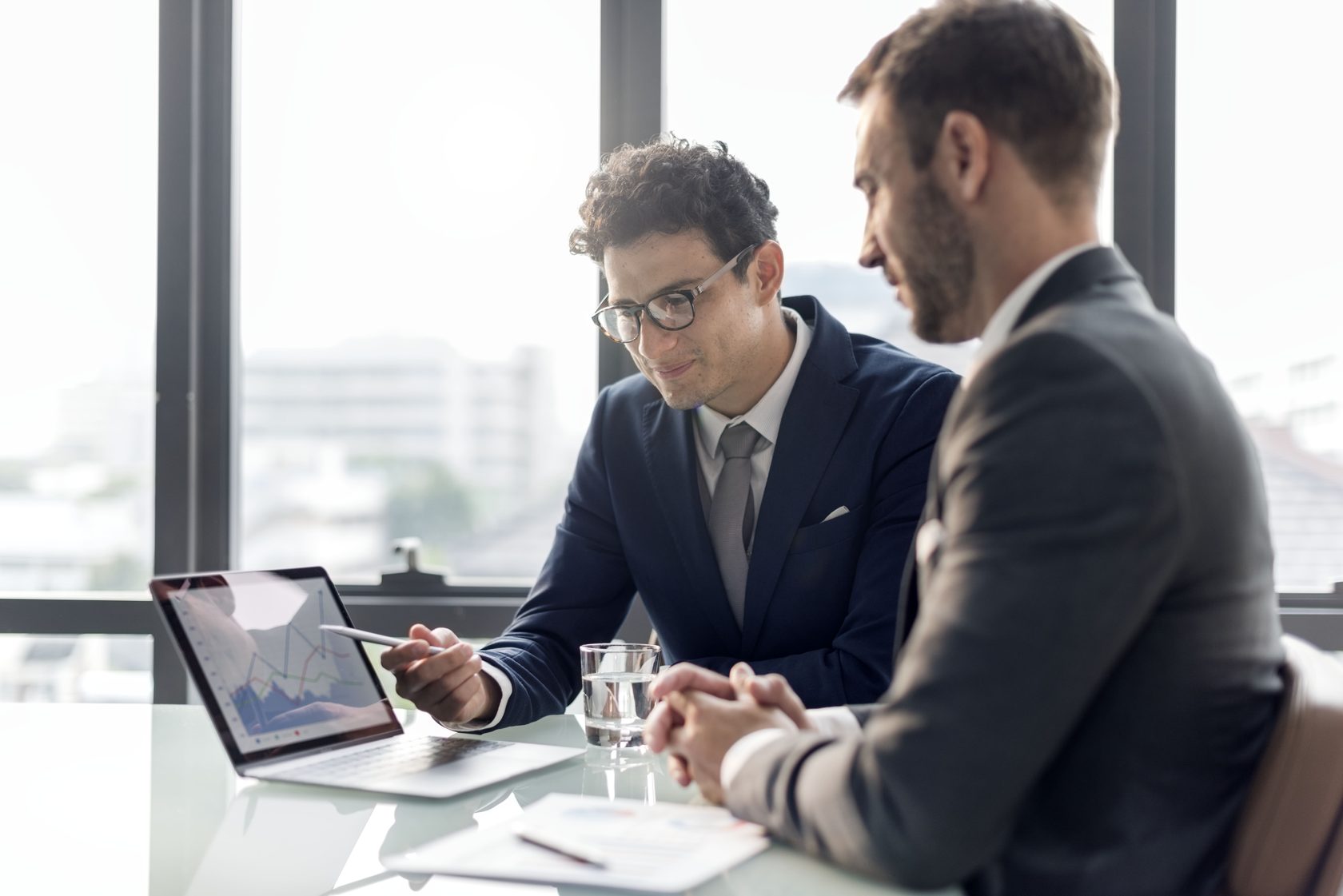 Each policyholder’s share of the profit is based on the amount of business they conduct with their insurer. Dividends are paid on a participating policy’s anniversary date, and are generally considered a return of premium. Therefore, they do not generally create taxable income until dividends withdrawn exceed premiums paid.

Because mutual insurance companies are internally owned, they carry no publicly traded stocks and policyholders must generally consent to all major operational decisions.

Some advantages of belonging to a mutual insurance company include long-term monetary gain, high returns and reduced premiums.

I want to cancel my policy?
5 problems that could be hiding in your home insurance policy
Is Gun Liability Insurance the Next Big Thing?
I'm trying to locate a policy bought from State Capital Life Insurance Company about 1945?