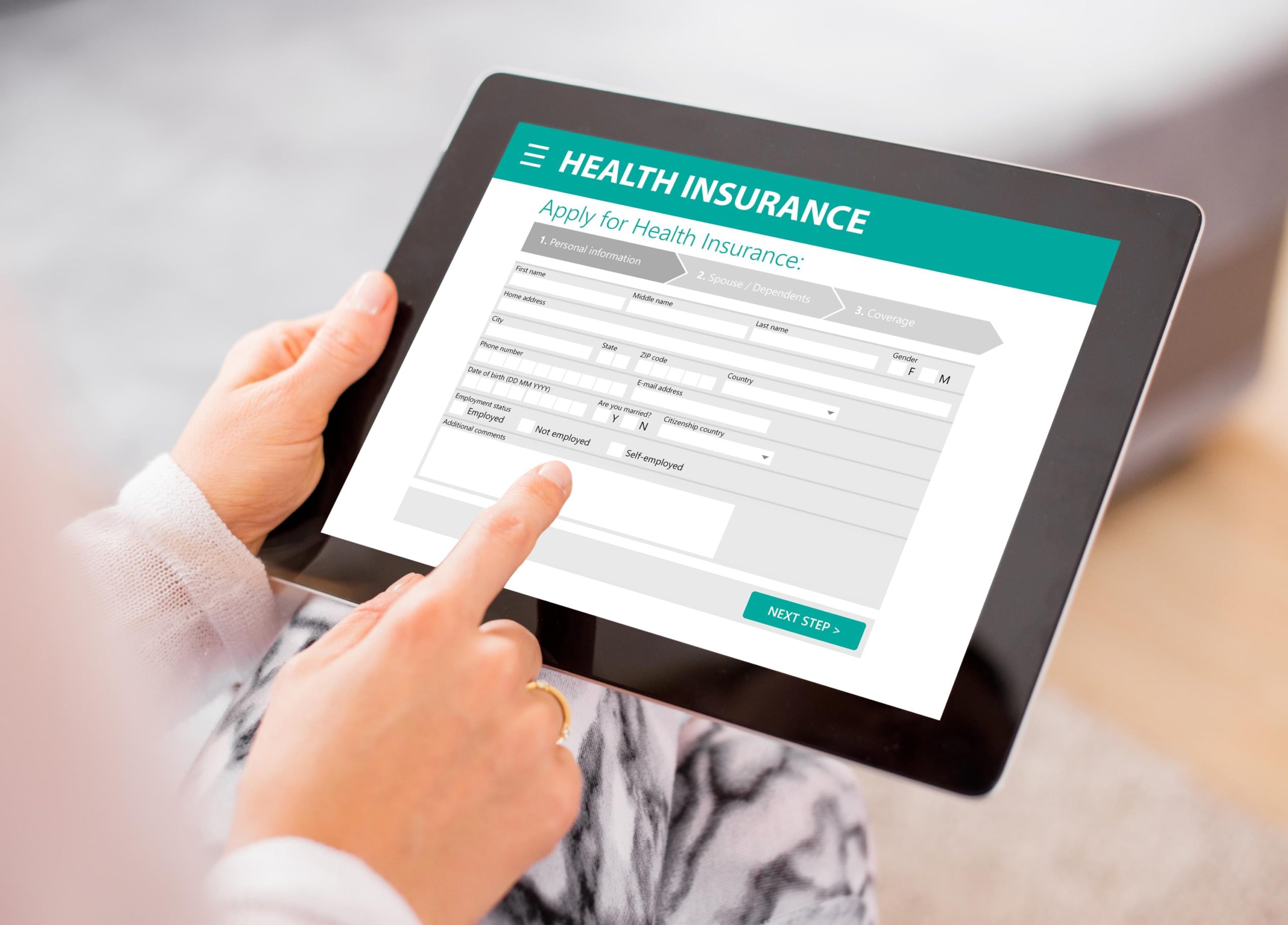 With premiums for employee health insurance on the rise, everyone from hourly workers to the top brass is looking for ways to cut health care costs. For some companies, “self-funded” health insurance may be the answer.

In a self-funded health insurance program, the company finances its employees’ health care with its own assets, gaining greater control over the benefits it offers — but also assuming the financial risk, according to the Society for Human Resource Management. This differs from “fully insured” plans, where premiums are paid to an insurance company, which assumes the risk — and most of the control over the menu of employees’ options.

Self-funded insurance, which is overseen by the Employer Retirement Income Security Act (ERISA), is becoming increasingly popular, especially among larger companies. Nearly half of workers at employers with 200 to 999 people had self-funded plans in 2009, according to a 2010 survey by the Kaiser Family Foundation and the Health Research and Educational Trust. That figure jumps to 88 percent for companies with at least 5,000 employees.

Self-funded insurance can benefit employees as well as employers. Instead of ceding control to an insurer, companies can create plans that are geared toward what workers really want and need, according to the Society for Human Resource Management. For some businesses, it’s as simple as reducing some of the more extreme coverage in order to lower health insurance premiums. Moreover, the employer (instead of the insurance company) can build cash reserves from the money left over at year’s end.

Yet while grabbing control from insurance companies, self-funded employers assume risks that an insurance company otherwise would bear. To avoid getting hit with catastrophically huge medical expenses, employers can buy extra insurance called employer stop-loss coverage for times when a claim exceeds a set amount.

California Insurance
All water damage is not equal: What will your home insurance cover?
Tips for a safe grilling season
Premium vs. Cost

1 thought on “My company’s health insurance benefits are self-funded — what does that mean?”