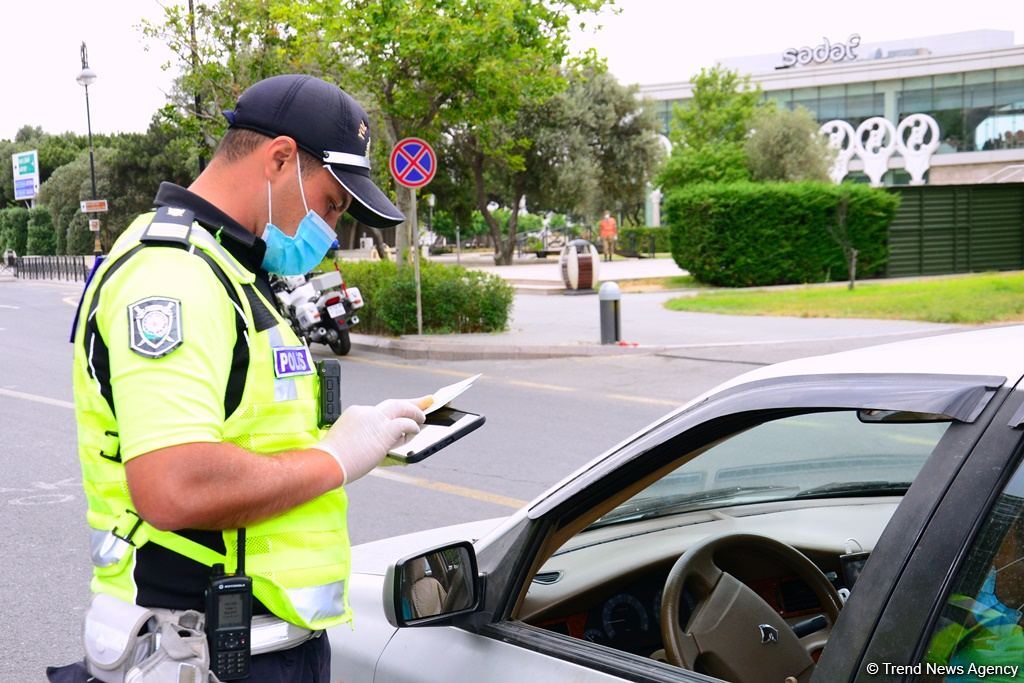 In most states, a driver can expect to collect certain damages from the at-fault party after an accident. But some states are taking that privilege away from drivers who don’t carry insurance themselves. “No pay, no play” laws target uninsured drivers by preventing them from being rewarded by a system they neglect to pay into.

According to the Property and Casualty Insurers Association of America (PCI), Alaska, California, Iowa, Louisiana, Michigan, New Jersey, North Dakota and Oregon were among the first states to adopt “no pay, no play” laws. Kansas and Oklahoma joined the list in 2011.

Proponents of the “no pay, no play” bills say that it’s not fair that motorists who don’t follow the law and neglect to get auto insurance should be able to collect damages. In a letter to Montana’s governor urging him to sign “no pay, no play” legislation, PCI pointed out that uninsured drivers should not be able “to benefit from someone else’s compliance with the law while simultaneously denying that same benefit to anyone who has the misfortune of being hit by them.” PCI also contends that if all drivers paid for insurance, costs would be carried equally by all and everyone’s rates could go down.

Opponents of these bills argue that people don’t buy insurance because they can’t afford it. They say it’s not fair that these uninsured motorists would be denied compensation for an accident that’s not their fault. When vetoing Montana’s “no pay, no play” bill, for example, Gov. Jim Peterson wrote that the “punishment” proposed under the bill did not fit the crime.