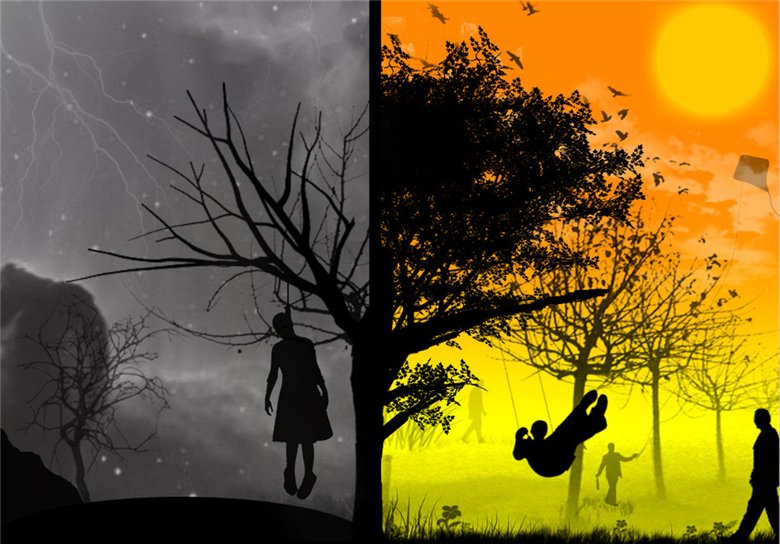 Some people die under??mysterious circumstances. Others simply end up in the wrong place at the wrong time. But regardless how we meet our demise, we all have one thing in common: sooner or later, we take our bows and make our final exit.

When a friend or family member dies, loved ones left behind must find a way to go on with life. If the one who passed had life insurance in place, finances are usually available to help make the transition smoother.

But regardless how death occurs, some situations that lead to a passing make no sense at all; in fact, they’re just plain weird!

Take for instance these examples that led some into the great beyond unexpectedly.

Even celebrities sometimes die under the strangest of circumstances. Consider these cases concerning the famous who passed unexpectedly, demonstrating that notoriety doesn’t grant anyone immunity from death.

Going out with Style

Dealing with the reality of death leaves some people reeling. But by preparing for the worst and expecting the unexpected, we can all go out with style during our last act, leave our loved ones the legacy of life insurance—and make a dramatic exit.

Natural Disaster Planning for Homeowners
I have been turned down by many insurance companies because I have high blood pressure and just got ...
Long Term Care Insurance Provides the Aged Options
Auto Insurance Gap Narrowed by Insurance