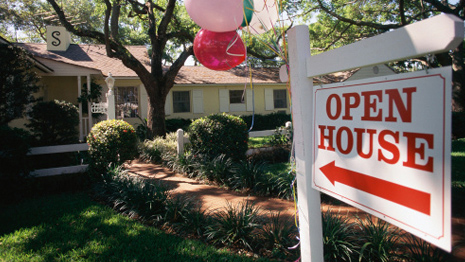 Home viewings and open house events can be great ways to get a property noticed. But they can mean a constant parade of strangers coming through your front door and having a look around — and these strangers might not be as interested in the house itself as they are in the valuables inside.

According to a 2007 San Francisco Chronicle article, open-house thieves have been known to steal glassware, collectibles, jewelry, laptops and even toiletries. According to the Wisconsin Realtor’s Association (WRA), thieves are making off with expensive prescription medications as well. While some use these drugs for their own habits, others sell them. One pill of oxycodone, for example, can fetch between $75 and $100, according to the WRA. Some particularly sneaky thieves, according the WRA, will steal only a few pills instead of the whole bottle so that the homeowner won’t notice the theft until much later.

Residential listing contracts generally put the burden of asset protection on sellers — not their agents or brokers, according to the WRA. But those who are informed about open-house theft can fight back with common-sense measures. On her website, Tia Rowland, a Realtor in Pasadena, Calif., recommends that homeowners do the following.

The Protected Home website, a project of home security business Control Products Inc., has some more tips for open-house events or any other times you might have a stranger in your home:

Home insurance covers theft. However, you’ll likely have to pay a deductible. And your policy might provide insurance coverage for valuables only up to a certain dollar limit — usually $1,000 to $2,000, according to the Insurance Information Institute. To protect your valuables, you’ll need to purchase floaters, which are add-ons that provide extra coverage for certain items.