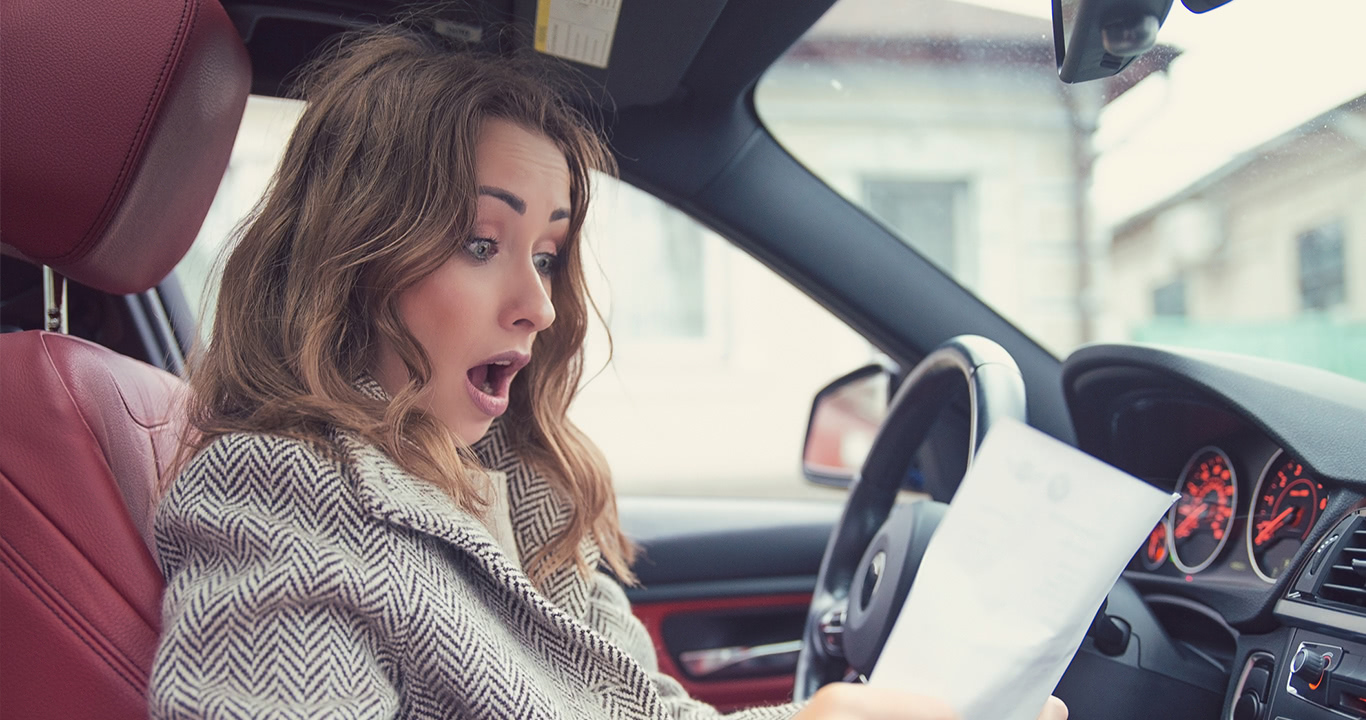 A neighboring state or city might have lower auto insurance premiums than where you live. This could be an incentive to provide your insurance company with a false address (like a friend or family member’s residence or a P.O. box) when you sign up for a policy, allowing you to get a better insurance rate. However, doing so is no savvy way to save money — it’s auto insurance fraud.

According to a January 2010 report from Quality Planning Corp., those who cheat the system often do so because they figure that most insurance companies are “either indifferent or incapable of detecting the misrepresentations.” In fact, several websites walk people through the process of committing this type of fraud.

When people register their vehicles away from where they actually live, it affects other drivers in their communities. States with higher-than-average insurance rates tend to have more traffic congestion and theft than states with lower insurance rates. Dishonest policyholders file claims in their actual high-risk residential areas yet pay premiums that are calculated for areas with lower theft and accident rates, according to a February 2011 report by New York legislative aide Gwendolyn L. Bluemich. In other words, they leave their neighbors to subsidize them and pay for insurance companies’ losses.

Insurance rate evasion is an especially notable trend in North Carolina, Pennsylvania, Massachusetts, New York, New Jersey, Florida and Maryland, according to the Coalition Against Insurance Fraud. In 2008, the average annual auto insurance premium was $1,044 in New York and $1,081 in New Jersey, according to the Insurance Information Institute. Pennsylvanians paid an average of $817. In a bad economy, such high auto insurance costs might persuade some to cross state lines for a lower rate — Maine, for example, had annual average premiums of just $600.

Why don’t insurance companies and law enforcement do something?

According to the report by Bluemich, insurance rate evasion causes a lot of problems for law enforcement, in addition to the problems it causes for drivers and insurance companies. In New York, for example, vehicles with out-of-state license plates are not subject to New York inspection regulations, posing a potential safety hazard. State police are not allowed to issue summons to out-of-state vehicle owners who fail to have their vehicles inspected. In fact, according to the report, the effect of rate evasion fraud is a “serious public threat” that is “only getting worse.”

So, why is rate evasion tolerated?

Part of the problem is that it’s a crime that is difficult to detect. Rate evaders know it can be extremely difficult for law enforcement and insurance companies to prove their dishonesty. Drivers are constantly moving and switching auto insurance policies. Thousands of Americans move each day, and more than 25,000 vehicles are registered every hour nationwide, according to Quality Planning. Pinpointing this type of fraud amid all that traffic is a challenge for insurers.