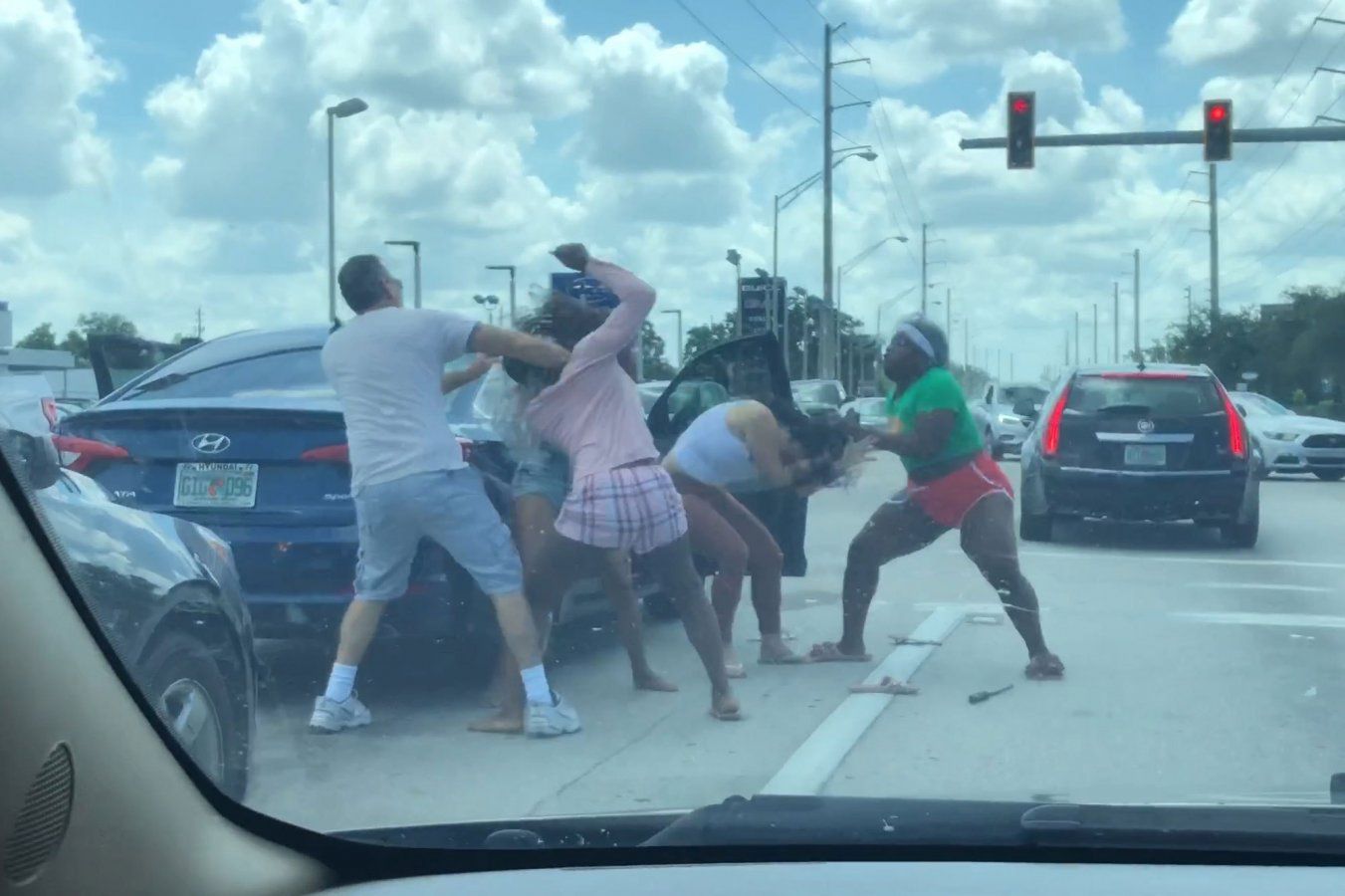 In 2010 alone, Pennsylvania police officers wrote 154,642 tickets related to aggressive driving and made hundreds of arrests, according to the Pennsylvania Department of Transportation (PennDOT).

In an effort to reduce injuries and fatalities that result from aggressive driving, PennDOT has been using federal funds for an initiative it hopes will cut down on aggressive driving — the PA Aggressive Driving Enforcement and Education Program (PAADEEP). PAADEEP targets specific roadways with a history of aggressive drivers. It’s been in place since 2006, according to PennDOT.

PennDOT adds two more criteria: drivers who pass illegally on the right, and those who fail to yield the right of way to oncoming vehicles.

When you’re in a hurry, you may not be thinking of the consequences of such actions. But if they lead to accidents, they can raise your auto insurance premium — and result in tragedy. One-third of traffic crashes (and two-thirds of traffic deaths) in Pennsylvania are the result of aggressive driving, according to PennDOT.

PAADEEP is a coordinated effort between PennDOT, the U.S. Department of Transportation, state and municipal police and other groups. In 2011, police officers will beef up their watch efforts along roadways with a history of crashes from aggressive driving and be on the lookout for drivers who are:

Because PennDOT’s data suggest that motorcyclists and heavy truck operators often are aggressive drivers or victims of aggressive driving, officers will pay special attention to both vehicle types.