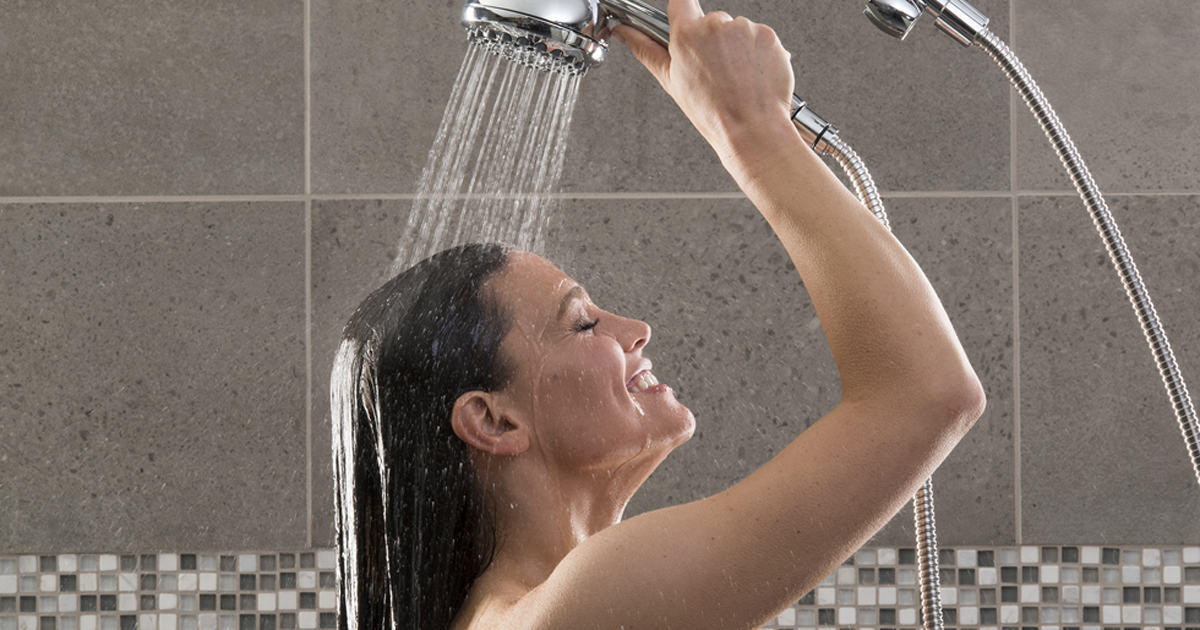 Slip-and-fall accidents in the shower are a serious risk. A federal Centers for Disease Control and Prevention study released in 2011 found that about 230,000 people go to emergency rooms each year for injuries sustained in a bathroom. Two-thirds of them were injured in showers or bathtubs. For homeowners, that presents a liability risk — if someone is injured in your home, you, or your home insurance company, pays.

The liability coverage under your home insurance policy would cover you if a guest gets hurt in your shower. It’s the same type of coverage that kicks in if your dog bites someone.

Your policy also may contain medical payments coverage, which automatically covers the medical bills of the injured person. If that person sues you anyway, your liability coverage would then pay for court costs, according to Farmers Insurance. If you’re found negligent, your home insurance pays for any damages that you would otherwise have to pay.

Because lawsuits can get expensive, Farmers recommends also purchasing umbrella coverage, which would kick in once you’ve exhausted your policy’s liability limits.

Certain groups of people are more likely to slip and fall in the shower or tub. About 43,000 children are injured in bathtubs and showers each year, according to a 2009 study from the Ohio State University College of Medicine; more than half of those injuries involved children under age 4.

In general, however, the risk of serious injury increases with age, according to the U.S. Department of Health and Human Services. And, if a senior falls in a shower, the consequences can be far more serious. A fall that might cause a bruise in a younger person could lead to broken bones in an older person. According to the National Institutes of Health, other groups that face a particularly high risk of shower falls include:

Given the potential for serious injuries and the possible financial consequences, it may be a good idea to evaluate the shower or tub in your home. Here are some fixes and renovations suggested by the National Institutes of Health and AARP:

Risk Retention Groups
Is crowd funding the new way to pay for health care?
Insuring the stars: Producers protect themselves against celebrity illness, injury and death
Want to get your car stolen? Visit one of these auto theft 'hotspots'