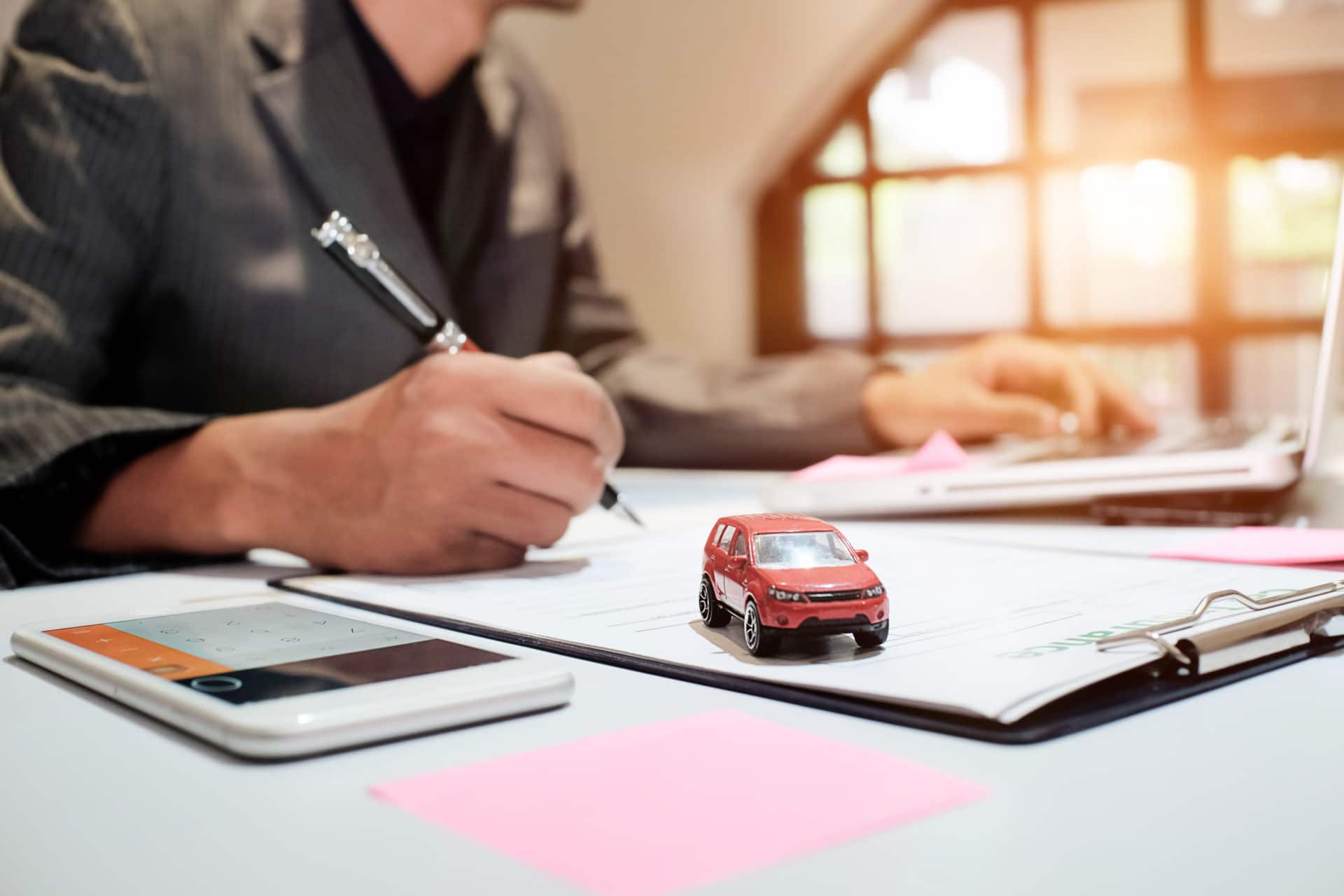 Consumers who demonstrate their responsibility both on and off the road are often eligible for cheaper auto insurance premiums.

This can result from drivers education classes or a high credit score. These behaviors indicate an individual’s willingness to take their safety and finances seriously, and consequently could translate into fewer insurance claims. A clean driving record can also result in lower insurance rates.

These discounts make sense and are often supported by federal and state studies.

What’s less logical is Proposition 17. This legislation, which appeared on California’s June 8 ballot, provides insurance premium cuts for motorists who have been insured for at least five years. This proposal overturns Proposition 103, which prohibited such discounts.

Supporters of this legislation have pointed to the number of drivers who could benefit from it. A spokesperson from Californians for Fair Auto Insurance Rates told the Los Angeles Times in February that 80 percent of the state’s drivers have the driving records necessary to receive discounts.

But as the proposition’s June voting date comes closer to home, so have some of the arguments against it. A recent column by the San Jose Mercury News pointed out the ways military members, young drivers and unemployed people could be penalized by this proposition.

Those who dropped their insurance for more than 91 days during the past five years could be subject to a surcharge, as would those who have had their coverage canceled. College graduates may also need to foot this fee if they need a car in order to enter the workforce, so would any first-time drivers who have never need auto insurance before.

Stop Prop 17 has recently unleashed a series of releases in response to the legislation, which is mostly supported by insurance companies. One of these releases focused on members of the military who will be forced to pay a surcharge when returning to civilian life.

Stop Loss
Who's exempt from the 2014 health insurance mandate?
What's your plan? Choosing the right kind of term life insurance
How to buy the safest car possible