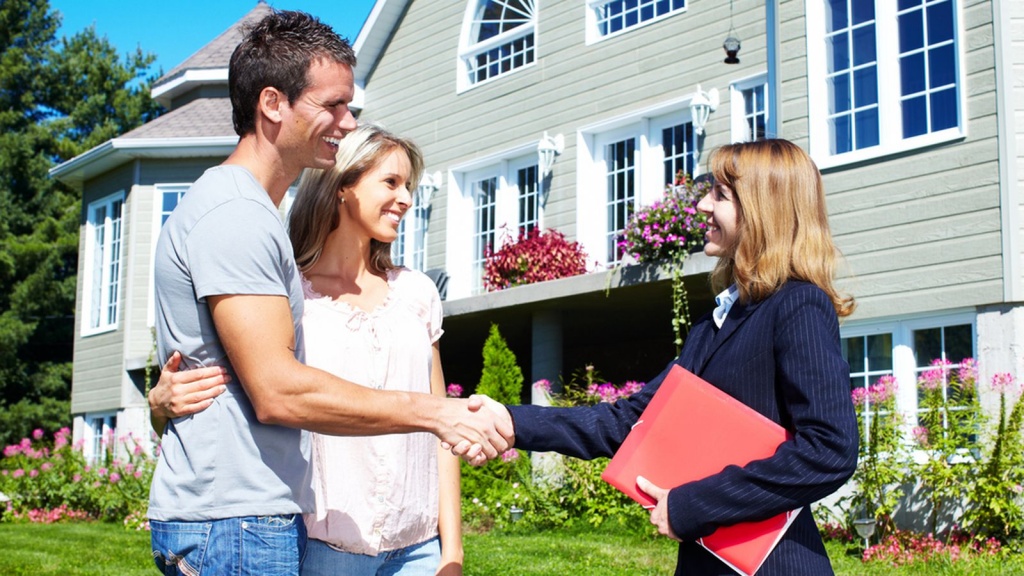 Buying a home can be one of the most exciting and nerve-racking events in your life. But few people think of the possibility that a spouse or partner could die in an accident during the home-buying process.

Yet that sad scenario happens more often than most people would think, says Daryl Trawick, president of Trawick International, an insurance agency and underwriter in Alabama. Trawick also is the founder of AssureClose, a first-of-its-kind insurance product that protects real estate transactions in case of accidental death. Other causes of death, such as heart attacks, aren’t covered.

“Accidents are the fifth-leading cause of death in America,” Trawick says. “When an accidental death occurs in the middle of a home purchase, the buyer’s partner and family are in distress, the seller no longer has a buyer, and both Realtors lose time and money in restarting the transaction. I created AssureClose to help all parties involved in the transaction during a tragic time.”

In 2010, more than 118,000 Americans died in accidents, according to the Insurance Information Institute. In fact, the lifetime odds of dying from an injury are one in 21, the institute says.

If an accidental death occurs, AssureClose buys the home from the seller so those involved are protected financially. AssureClose also provides the original buyer with a release from his or her obligation to the original seller, 120 days to purchase the property from AssureClose and a 10 percent discount on the original purchase price. For a small fee, the buyer’s family or estate can receive a title or deed to the estate without any mortgage or lien against it.

The average policy costs less than $100 – a one-time charge billed at the close of the home purchase.

Trawick came up with the idea after a one of his friends – Mia Burmeister, a Realtor in South Carolina – was helping a German couple buy a home when one of the partners was killed in an accident. Trawick says the aftermath was chaotic, and he realized there was need for this kind of product.

The tragedy occurred several years ago when the couple hired a contractor to build a home for them in South Carolina. Urf Erich Vauderwange was on his to way to the bank to transfer money to complete the home deal when his car was hit by a logging truck and he was killed, Trawick says. Vauderwange’s partner, Gerlind Sievert, couldn’t tap into the money because they weren’t married, and so was unable to buy the home, Trawick says.

“More and more couples are living together without being married, both gay and straight,” Trawick says. “In either situation, unmarried couples do not have the same rights as married couples, yet they are purchasing property as if they were. In this case, Sievert lost a significant investment of her own money due to her inability to complete the transaction.”

Burmeister, the couple’s real estate agent, says Sievert had packed up her home and was ready to move.

“She thought she was moving into her dream home that day,” Burmeister says. “Instead, her life was completely turned upside down … .”

While Vauderwange had provided most of the money for the purchase, Sievert had contributed thousands of dollars of her own money toward the deposit as well as special touches in the home, including a custom-made red bathtub, black-and-white tile flooring in the living room, contemporary cabinets in the kitchen and fireplace modifications, Trawick says.

Burmeister says it was sad to watch her client experience such a tragic situation.

“It’s also your time, your effort, your marketing and your money,” Burmeister says. “Also, the seller is all packed and ready to move to their next destination. They have a contract they have to get out of, too. It moves on up the line from there. You have multiple contracts that now may be affected.”

During the real estate transaction, the Realtor, buyer or seller can log onto the AssureClose website to get a quote for the insurance policy based on the price of the house and the length of coverage during the escrow period – the time between the execution of a purchase contract and the close of the deal.

The Realtor then uploads the purchase agreement. Once a purchase agreement is locked in by the buyer and seller, the coverage goes into effect. AssureClose bills the designated closing company – which processes the sale and transfer of title and deed to the property – when the transaction wraps up. If the sale falls through for any reason, no premiums are due.

Kevin Lynch, an assistant professor of insurance at The American College in Pennsylvania, says the premium is so modest that he can’t imagine a homebuyer not wanting to have the coverage.

“As it is today, most sellers spend $300 to $600 for a homeowner’s warranty to cover appliances and heating and cooling systems as a peace of mind option for the buyer,” Lynch says. “Certainly, they would welcome peace of mind against a sale failing to close. Insurance is ideal for this situation.”

Loss Control
Will every claim I make increase my insurance premiums or only certain claims?
Risk Retention Groups
Three things homeowners can do to get sued